I’m not here to defend the national assembly but I’m here to encourage the debate on what it means to us as country. If you don’t like the set of members in the ninth national assembly, change all of us in 2023. Get better people. Let’s support the system to function.”
The Senate is a leveller because in the House of Representatives, population is major – that is why some states will have five, six members and others have up to 20. So if you say close down the Senate, there will be a day when people will cry foul.
In the Senate, what Kano produces is what Bayelsa will produce. Three senators in Kano and three senators in Bayelsa, so that stabilises the system. 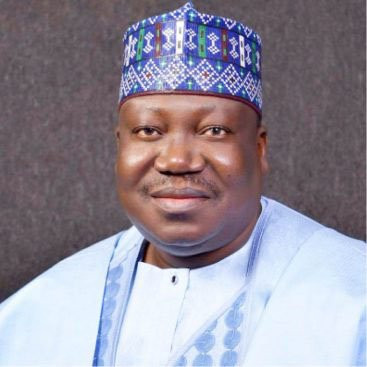 Lawan stated this today Friday, November 20, while declaring open a retreat for top management staff of the National Assembly and National Assembly Service Commission in Abuja.
Senate President, Ahmed Lawan, has asked Nigerians to vote members of the 9th Assembly out of the house if they are tired of them. According to Lawan, it is better for the lawmakers to be voted out than for the Senate to be scrapped as being clamored by some Nigerians.
The Senate President also faulted the argument of those clamoring for the scrapping of the Senate because of the perceived jumbo pay being earned by the senators. He said the annual budget of the National Assembly is less than one percent of the nation’s 2021 budget.
Ask for what you think we should be doing rather than saying close down the Senate or the National Assembly. Do you understand the implications of what would happen if we close the senate?