“He should not have had to suffer through a trial for that. He was going to be dead….Kyle would have been dead,” Trump told host Sean Hannity.

“He wanted to know if he could come over and say hello because he was a fan,” Trump said in an appearance on Wednesday, November 24 on Fox News.
The TV host asserted the gunman is a normal teen who is “not particularly political.” Rittenhouse was armed with a semi-automatic AR-15 style rifle that he took from his friend, Dominick Black, and both Rittenhouse and Black joined a group of armed men who said they were in Kenosha to protect businesses. Rittenhouse said he was there to protect a car dealership from being vandalized and to provide medical aid. In a photo released by Fox news, the former US president and Rittenhouse, 18, flashed thumbs-up sign . 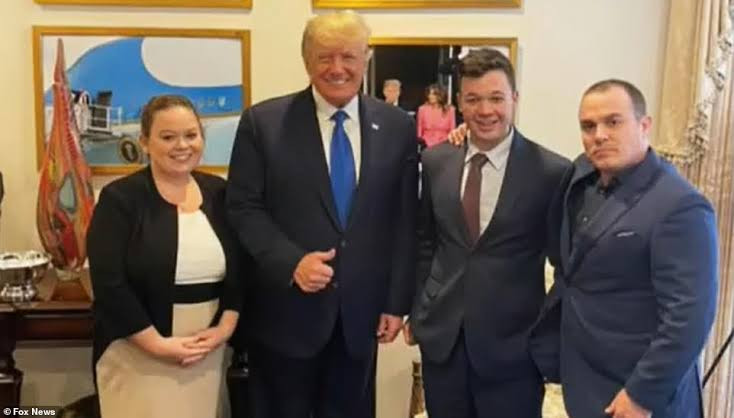 “(He’s) really a nice young man and what he went through. .. That was prosecutorial misconduct.”
On August 25, 2020, Kyle Rittenhouse, a 17-year-old from Antioch, Illinois, fatally shot two men and wounded another in Kenosha, Wisconsin during the protests, riots, and civil unrest that followed the shooting of a black man, Jacob Blake, by a white police officer. 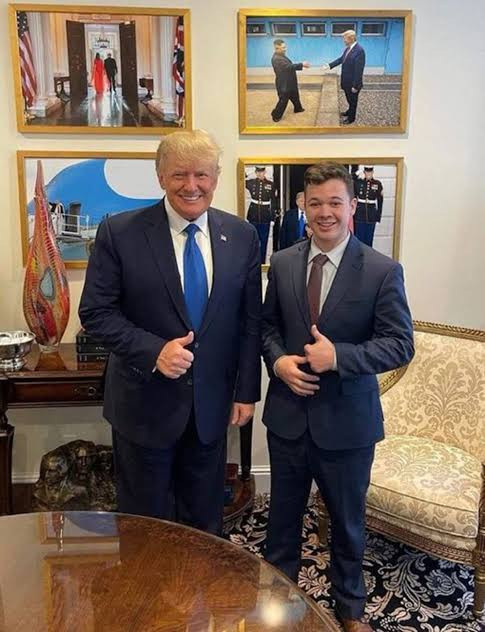 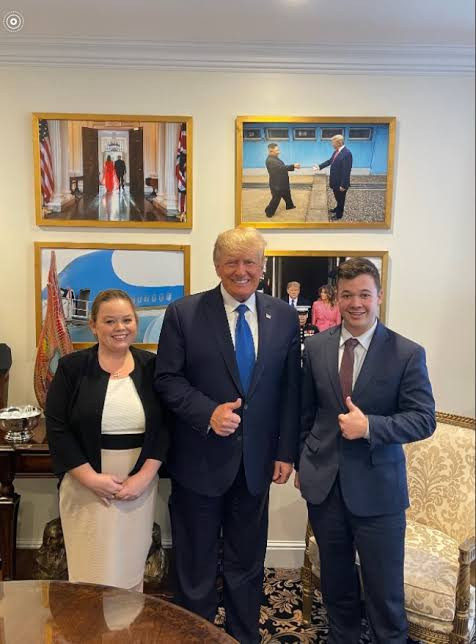 The sit-down with the leader of the Republican Party came just a day after Rittenhouse appeared on Fox News’ Tucker Carlson’s show.
Rittenhouse is being hailed by Trump’s MAGA supporters and gun rights advocates who say he had every right to open fire on protesters because he feared for his own life during the chaotic protest. While his critics call him a trigger-happy teenager who had no business playing cop on the streets of Kenosha as the riots were happening. Former US president, Donald Trump has revealed how Kyle Rittenhouse, who was acquitted on charges stemming from killing two men and wounding another in Kenosha, Wisconsin, journeyed to his Palm Beach, Florida home to meet him.
On Wednesday, November 24, Trump, called the acquitted vigilante gunman a “big fan.” 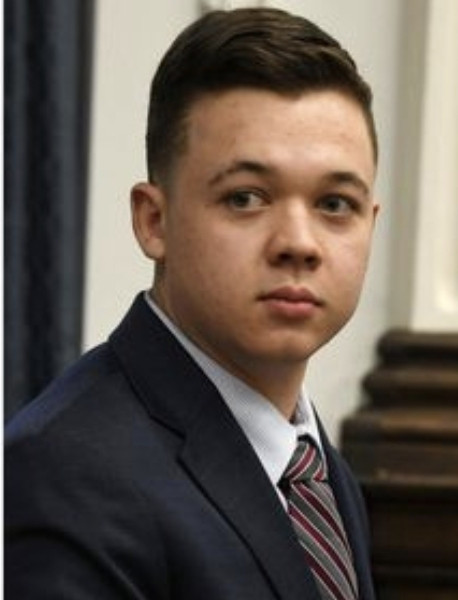 Last week he was declared innocent of murder by a judge in Wisconsin, a judgement which elicited mixed reactions. penetv