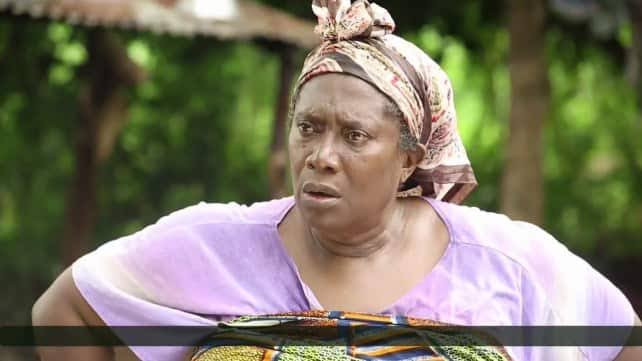 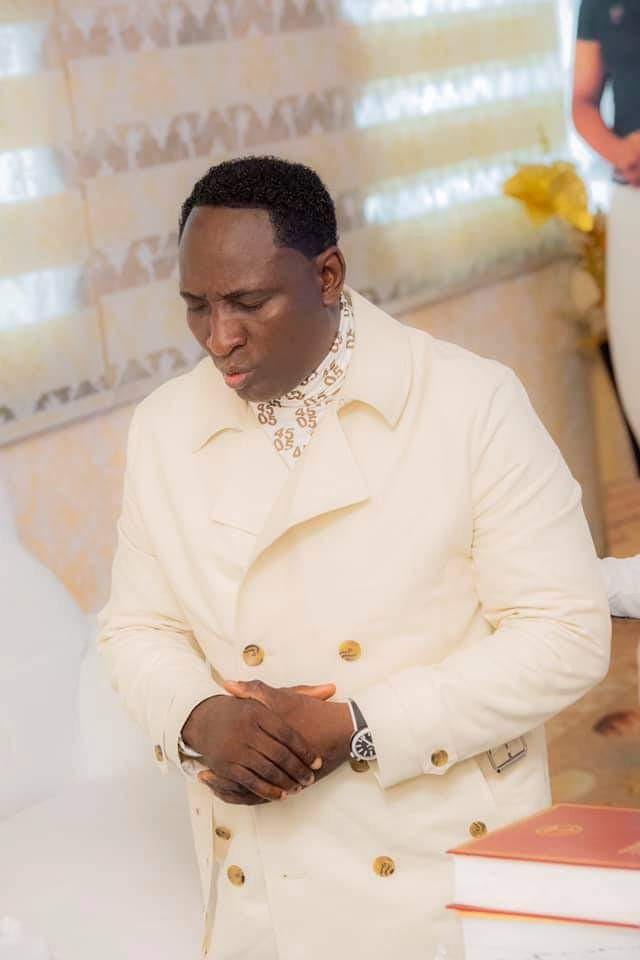 According to him, it is only “fools” like the critic that says there is no God. “I saw something in the internet that Jeremiah is fake. The person must be crazy to make that statement . People knew me with walking sticks. It was the God of Jeremiah that healed me,” she said. [embedded content] 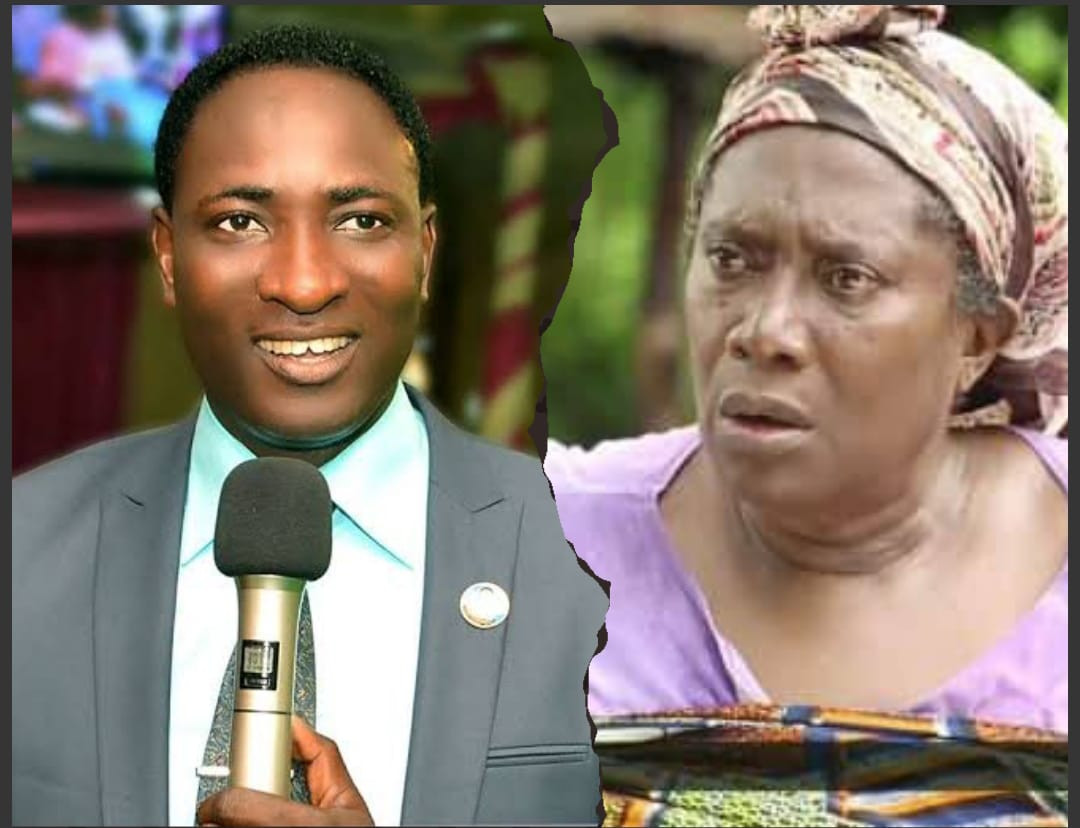 “I believe his God, Actress Owoh, stressing that the critic would only attract the anger of God if speaks wrongly against anointed men of God like Fufeyin. The Nollywood Veteran, Owoh described Fufeyin as a special Prophet from the most high God.  While the critic, in the video clip online said Fufeyin only provided money to sick celebrity, failing to heal, Owoh discredited the claim, noting that she was in critic condition that confined her to a wheelchair before meeting Fufeyin for prayers. He noted that Fufeyin did not attend to rich people but extends love to even sex workers by lifting them from the street. 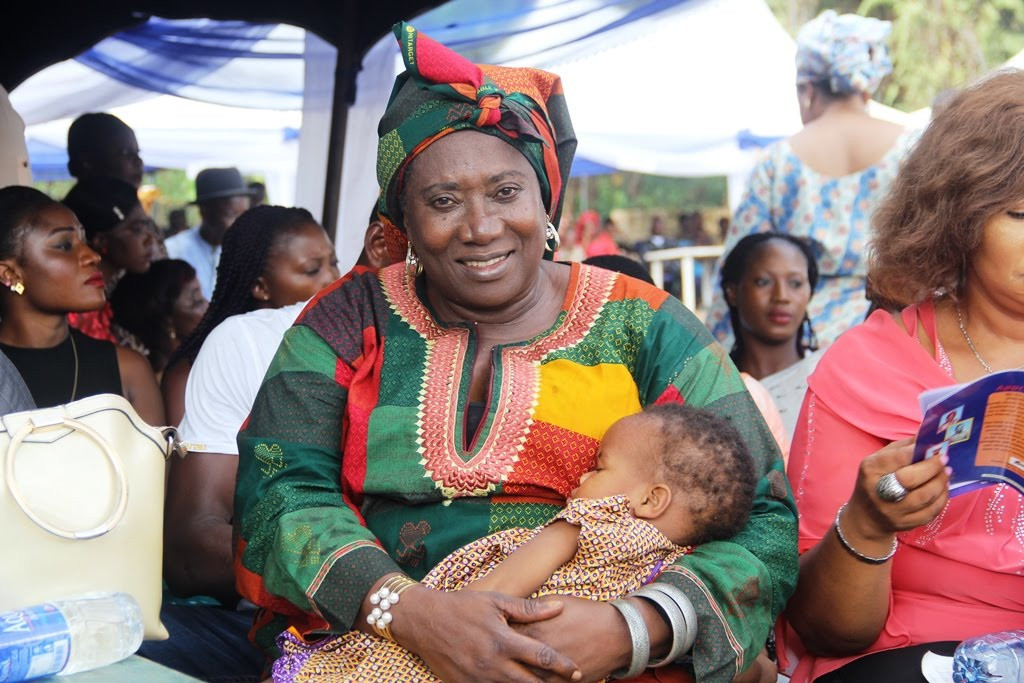 Ojenamadu, who showed series of testimonies that has happed at Fufeyin’s church with the people testifying to work God is doing, asked the public especially Christians not to allow anti-Christ like the critic deceive them.  The critic, described as Mathias, who had described himself as a founder of a foundation that cure people had said there was nothing like miracle, stressing that pastors, especially Billionaire Prophet Fufeyin only perform fake miracles. A Prophet, Ojenamuo Ojenamadu, in a video insisted that the comments made by critic could incite religious war, stressing that it remained insulting,  debilitating and blaspheming to speak against Jesus Christ and the very essence of Christianity. Owoh, who said she watched the video of the critic online noted that it was by mercy of God through the ministry of Fufeyin that she could walk again miraculously. Ojenamadu noted that is not surprising that the man could make such comments because many people refused to celebrate Jesus Christ when he was alive.  Popular Nigerian actress, Chinwe Owoh was among many Nigerians, who yesterday took to social media to carpet a critic of Billionaire Prophet Fufeyin and Christianity. penetv