“With deep sorrow, Eni confirms that a group of Eni contractors accompanied by security operatives were attacked by an armed group causing as far as we know 3 fatalities and 2 injuries.
The statement read; 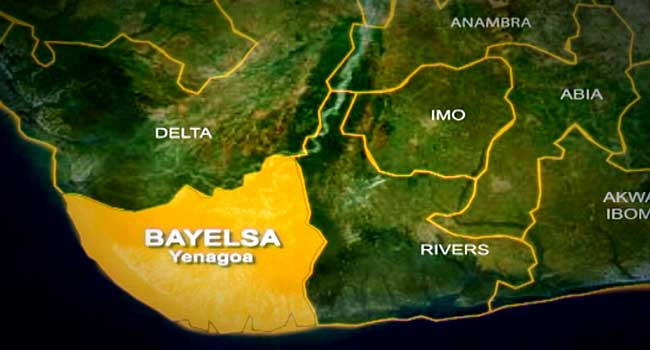 “Contractors were working at a Mangrove Restoration project, which envisages the restoration of mangroves in the Swamp area of Nigeria, seriously damaged by illegal refineries and spills due to sabotages.

He added that officers who sustained injuries in the attack were responding to treatment, while investigation is ongoing to unravel the cause of the attack.
Management of Agip in a statement released, said its murdered personnel were working for the restoration of mangroves in swamp seriously damaged by oil spill. The oil spill was attributed to the activities of illegal refineries and sabotages.
“A very precarious and worsening general security situation is confirmed in the Swamp area, which put in danger and harms the company people and contractors, as well as the local communities.”

Suspected Sea pirates in the early hours of yesterday November 30, ambushed some workers of the Nigerian Agip Oil Company (NAOC) in Okoroma and Ogbokiri-Akassa communities of Nembe and Brass local government areas of Bayelsa State.
The gunmen killed two Agip workers and an operative of the Nigerian Security and Civil Defence Corps (NSCDC).
Spokesman of the Nigeria Security and Civil Defense Corps (NSCDC) in Bayelsa State, Mr Solomon Ogbere also confirmed that an NSCDC officer were also killed.