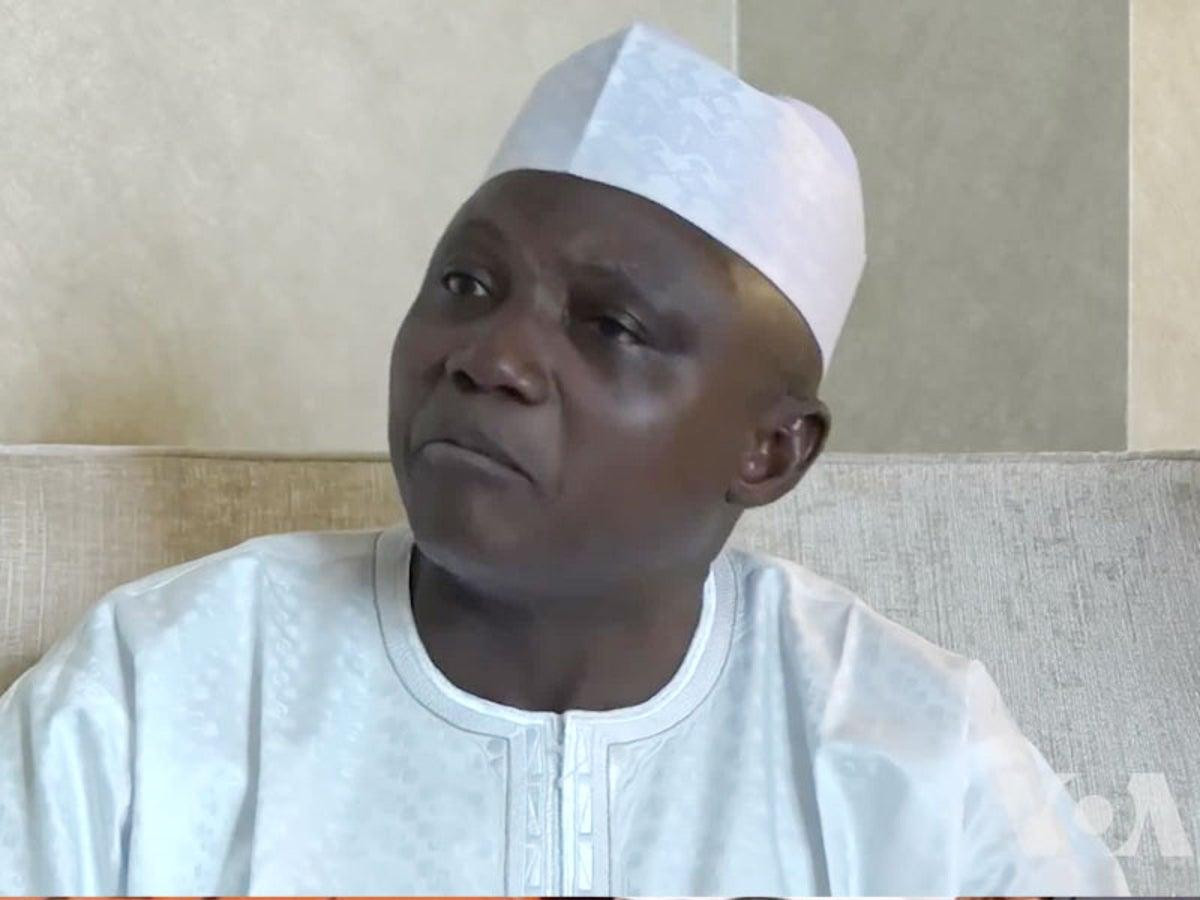 According to the presidential spokesman, no other administration has been able to effectively tackle the issue since Nigeria gained independence in 1960.It is incorrect, however, to assert that the government has or is doing nothing to address the threats. Firstly, there are ongoing efforts for the establishment of cattle ranches to prevent or curtail open grazing, the practice that brings herders and farmers into conflict.The presidential spokesman added that the Buhari administration has made undeniable progress in tackling insecurity across the country.

This means willingness has to be shown by state governors to drive the process forward. The Federal government launched a plan last year to work with states to address these issues together.
“It is a fact that the Buhari administration is the only government of Nigeria that has put forward a workable solution to the herder-farmer challenge in all the years since independence.
When the government came to power, the terrorist group held and administered an area the size of Belgium. Now they hold none. The terrorists are hiding out amongst remote forests and across borders.
This makes it difficult to extinguish the final flames of the insurgency, and the government has no illusions of the potent threat still posed. Recent statistics have shown that over 14,500 Boko Haram members have voluntarily surrendered.” he said
Unfortunately, this has been lacking in some states, and with regards to the long and determined battle waged against Boko Haram, Nigerians are aware of the efforts made by this government.
Garba said this while presenting a paper at the 10th anniversary of the Federal University Dutsin-Ma (FUDMA), Katsina state on Friday, November 26.
This is an age-old problem facing Nigerian governments since the colonial days. However, matters of land distribution are dealt with at state level.
Senior Special Assistant to President Buhari on Media and Publicity, Garba Shehu, says the Buhari-led government is the first to “put forward a workable solution to the herder-farmer” clashes.

The threat to civilians and peaceful co-existence between different ethnic and religious groups from farmer-herders clashes, banditry and land disputes are of serious concern to the Buhari government. penetv