“What would Jesus do? Would Jesus have somebody locked up or would he offer forgiveness? 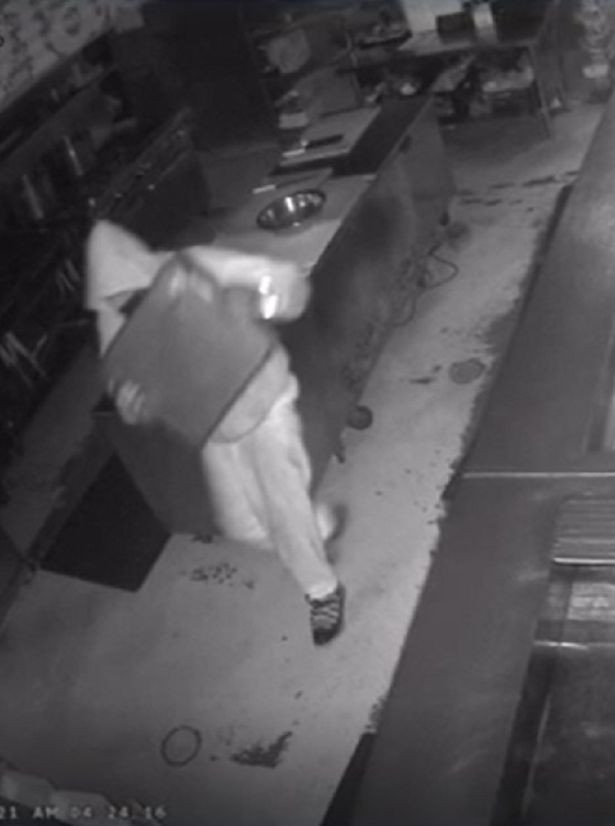 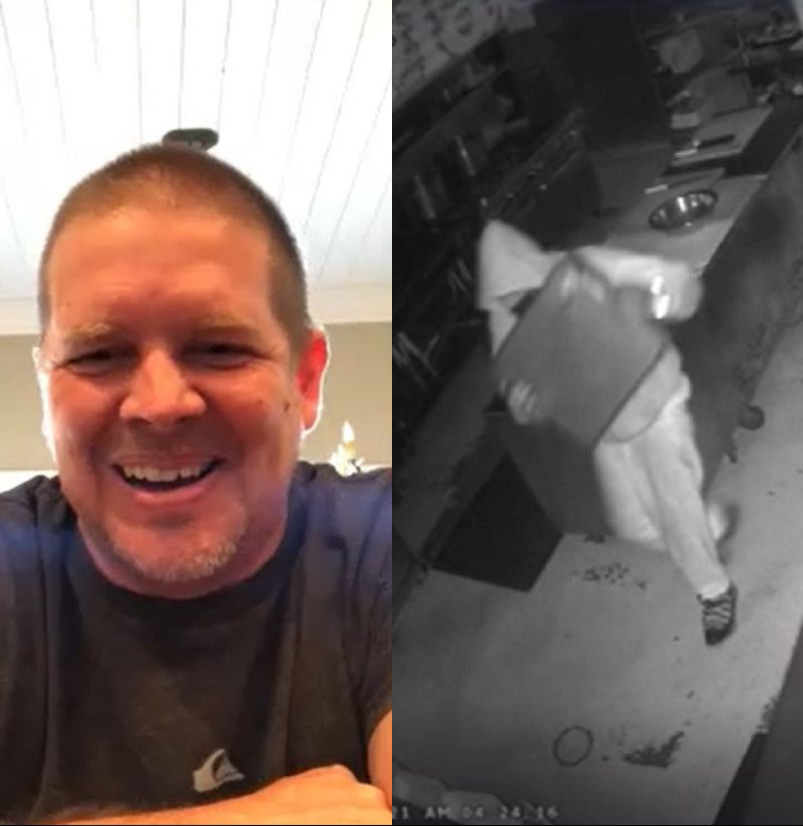 Other local business owners got in touch with Mr Wallace and shared CCTV clips suggesting the same man had broken into their properties. “Within 45 seconds, he was back out the front door… no money was taken,” Mr Wallace said. 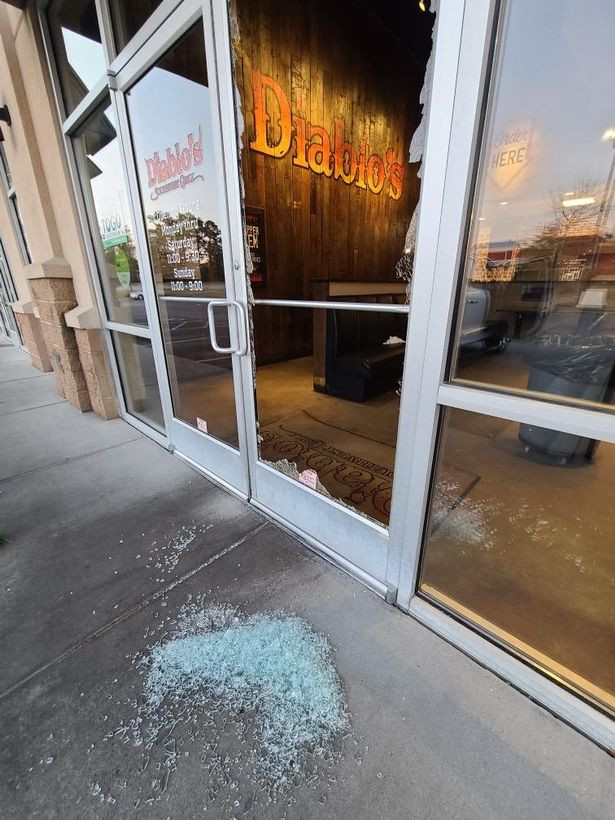 The Facebook post has been shared thousands of times around the world. Despite the damage done to the building the fateful day, which also happened to be his 45th birthday, Carl Wallace decided against pressing charges against the burglar and instead, offered him a job. “Really frustration and damage was the only thing done… we get woken up in the middle of the night, you have to run into the store, clean up the big mess and scramble to get the store back open by 11 o’clock. “It made me realise, as a robber, this guy’s really not doing a good job – there’s got to be other career paths for this guy.” 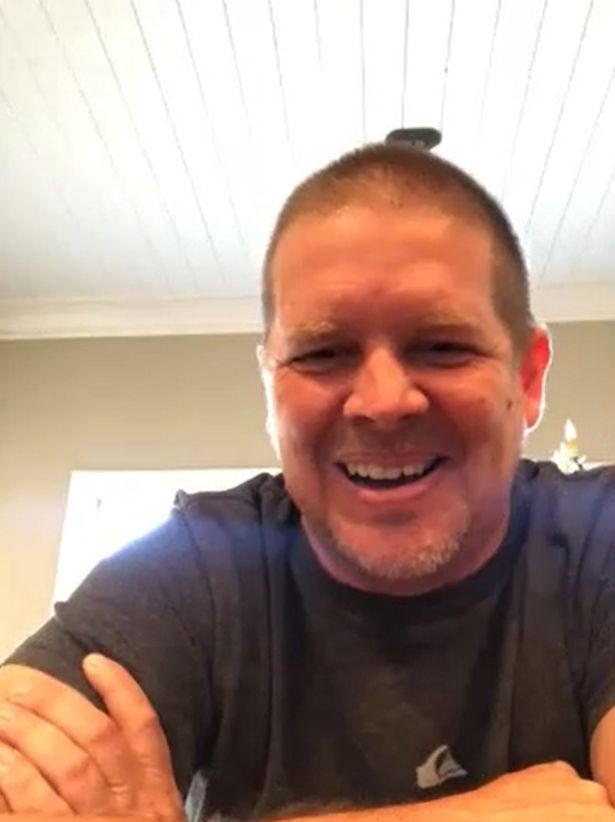 A business owner surprised people with the action he took after he woke up to find a burglar stealing from his business. Carl Wallace was woken by his alarm system and saw a man in a hooded tracksuit on CCTV using a brick to smash his restaurant’s front window in Diablo’s Southwest Grill in Augusta, Georgia. 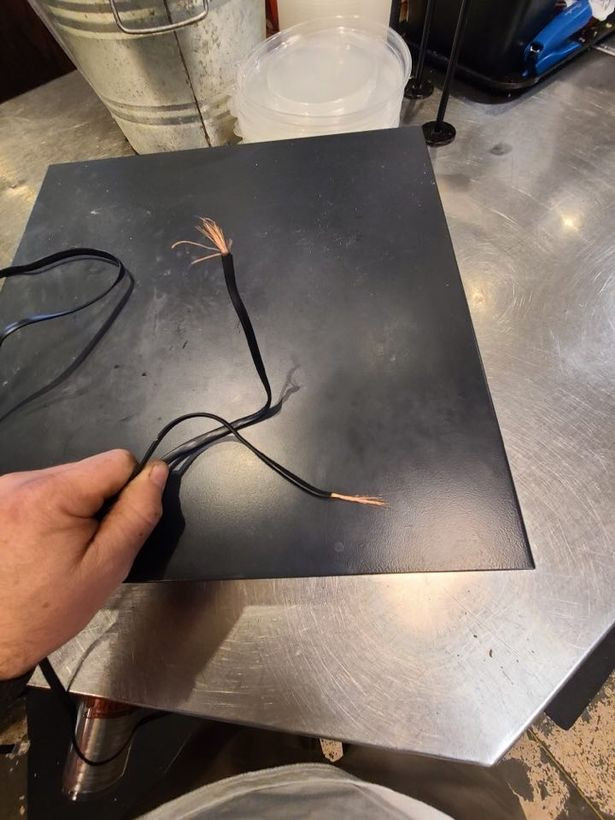 “Your first reaction is anger and frustration, then you think about Easter weekend and think, what’s a better response?” he said. “Maybe this guy’s never been given that opportunity. Maybe he’s always been put down in life.” “No police, no questions. Let’s sit down and talk about how we could help you and fix the road you’re on,” he wrote. Mr Wallace said the break-ins were putting the man’s life at risk and he is “extremely hopeful” he will be in touch regarding the job. “That would be one of the greatest stories… you take somebody that was on the wrong path, someone gives them a hand,” said Mr Wallace. Mr Wallace shared photos of the break-in on social media. The man then forcibly removed the cash register and shook it to find there was nothing in there. He also included his personal phone number and asked the robber to “please wing by for a job application”. “We all as humans have to have a level of forgiveness to each other, and try to find a better way because there’s so much hate in this world… we don’t understand each other’s problems and challenges in life.” He wants to “break the cycle” of the burglar’s actions. penetv