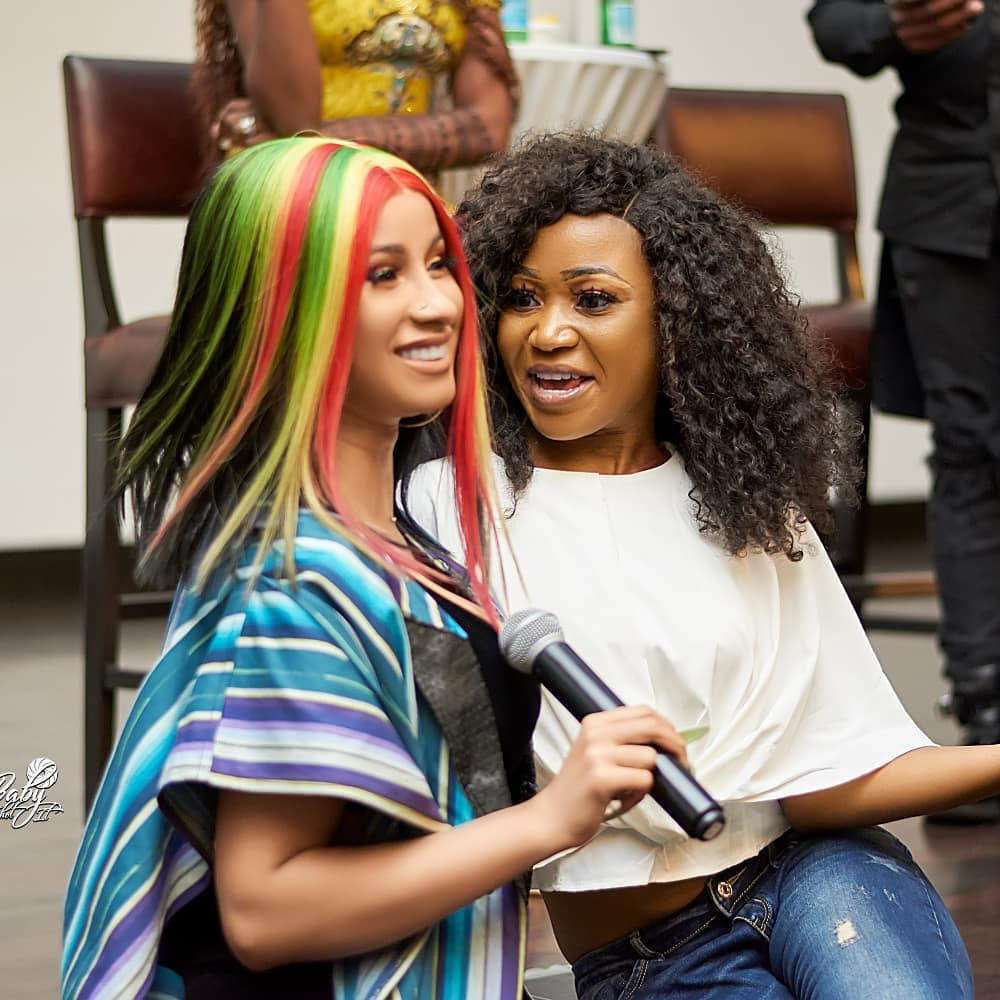 In a tweet she shared, Cardi B said she believes Akuapem Poloo should not have been imprisoned and that social media probation or community service would have been a better option. She also disclosed that she has seen similar photoshoots in the United States.  The rapper tweeted;  “I seen a lot of Americans do photoshoots like that. Even tho is not my style I don’t think she was going for sexual more going the natural idea. I think jail is a bit harsh. Maybe social media probation or community service.” American rapper, Cardi B has reacted to the 90-day jail sentence handed to Ghanaian actress Akuapem Poloo who she infamously described as her “twin sister” during her visit to Ghana in 2019, over a nude photoshoot she engaged in with her underage son.