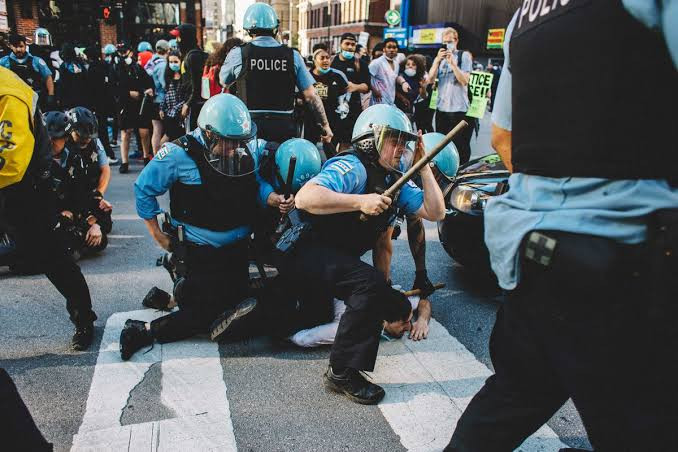 “Shootings, gun laws, access to weapons. Oh, I know when they’ll change,” said CNN anchor on his show “Cuomo primetime”.
CNN host, Chris Cuomo has opined that police and gun reform won’t happen until  “White people’s kids start getting killed.”
The U.S. has faced multiple major shootings over the past month, most recently in Indianapolis where a gunman opened fire at a FedEx facility, killing eight.  Cuomo, however, feels the problem of police shootings will end when white kids start getting killed.
“Forget that police are trained to deal with non-compliance with force that is not lethal. Hey, comply or die,” Cuomo said.

Cuomo continued; “What’s going on with these police? Maybe we shouldn’t even have police,” he said. 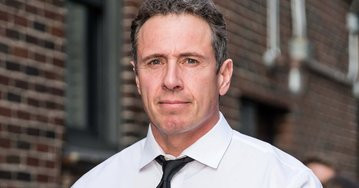 Cuomo pointed out people have now started to focus on the past of the victims in police shootings rather than the police which is the main problem.
Also, tensions have grown in some parts of the US where protesters and rioters are on edge as they await the verdict of the Derek Chauvin trial and demand justice in the police-involved killing of Daunte Wright in Brooklyn Center, Minnesota and 13-year-old Adam Toledo in Chicago, among others.

“How many more?” Cuomo asked. “Die of the pandemic, dying from police shootings. George Floyd, Daunte Wright. I wonder if you’ll remember their names six months from now because they’ll be replaced by so many others.”

“Why do that? Because you wanna make the problem them,” he said. “Takes the onus off the idea that you’re wrong about policing needing to change.” penetv