The ban of entry of travellers into Canada will be in place till 31 January 2022. 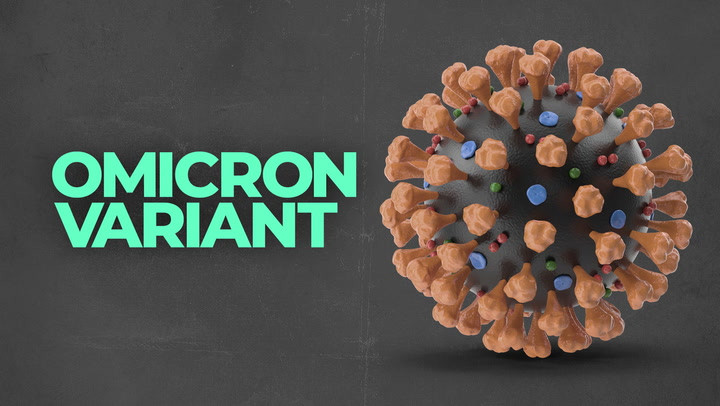 But WHO also noted that it is not yet clear whether Omicron is more transmissible than other variants, or if it can cause more severe disease. Cases of the Omicron variant have now been detected in 13 nations; Australia, Belgium, Botswana, Britain, Denmark, Germany, Hong Kong, Israel, Italy, the Netherlands, France, Canada, and South Africa. This comes two days after Canada rushed to seal its borders for foreign travellers from seven Southern African nations in an attempt to prevent the spread of the newly identified Covid-19 variant, also known as B.1.1.529 variant. These seven nations are South Africa, Eswatini, Lesotho, Botswana, Zimbabwe, Mozambique, and Namibia. “In recent weeks, infections have increased steeply, coinciding with the detection of B.1.1.529 variant. The first known confirmed B.1.1.529 infection was from a specimen collected on 9 November 2021,” the WHO said in its statement confirming the detection of the variant. Labelled as a “Variant of Concern” by the World Health Organisation (WHO), Omicron has sent health experts, scientists, and governments scrambling to figure out the threat posed by Omicron, and whether it will surpass that of its dominant predecessor Delta, which was highly transmissible and responsible for deadly waves in many parts of the world. The two cases have been traced to two people who travelled to Nigeria. “Today, the province of Ontario has confirmed two cases of the Omicron variant of Covid-19 in Ottawa, both of which were reported in individuals with recent travel from Nigeria. Ottawa Public Health is conducting case and contact management and the patients are in isolation,” a statement by the Ontario government said. Canada has confirmed the detection of two cases of Omicron, a highly transmissible variant of the coronavirus, health officials said in a statement. penetv