The State Commissioner for Internal Security and Home Affairs, Samuel Aruwan, who disclosed this in a statement on Tuesday April 6, said armed bandits barricaded the Kaduna-Kachia road around Kadanye village in Kajuru LGA, and opened fire on a bus, as well as a truck carrying firewood.
Furthermore, in Kachia LGA, armed bandits invaded a herders settlement in Inlowo village, and killed one Ibrahim Alhaji Haruna, before carting away 180 cows. 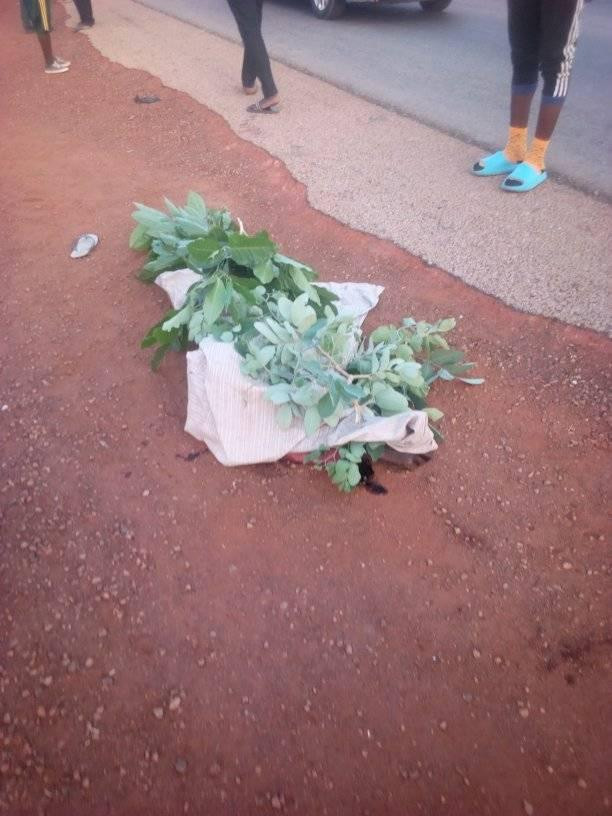 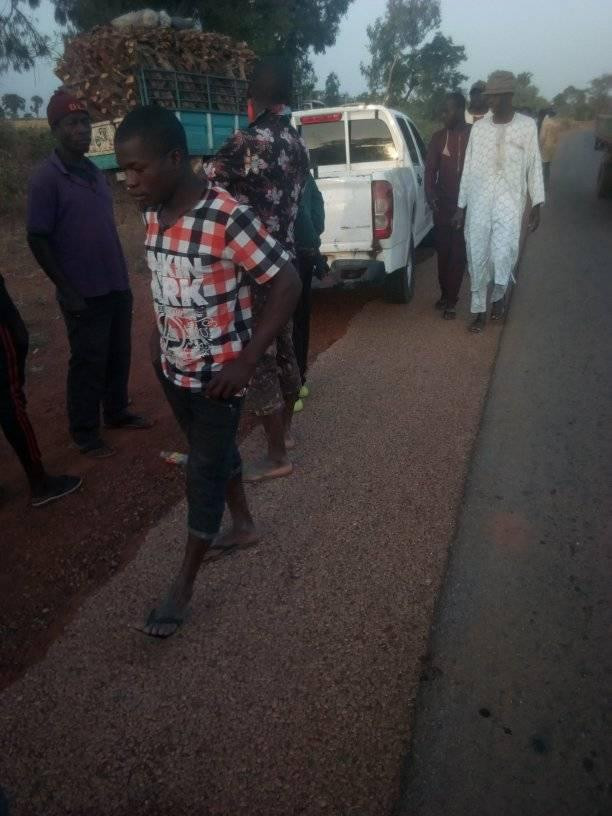 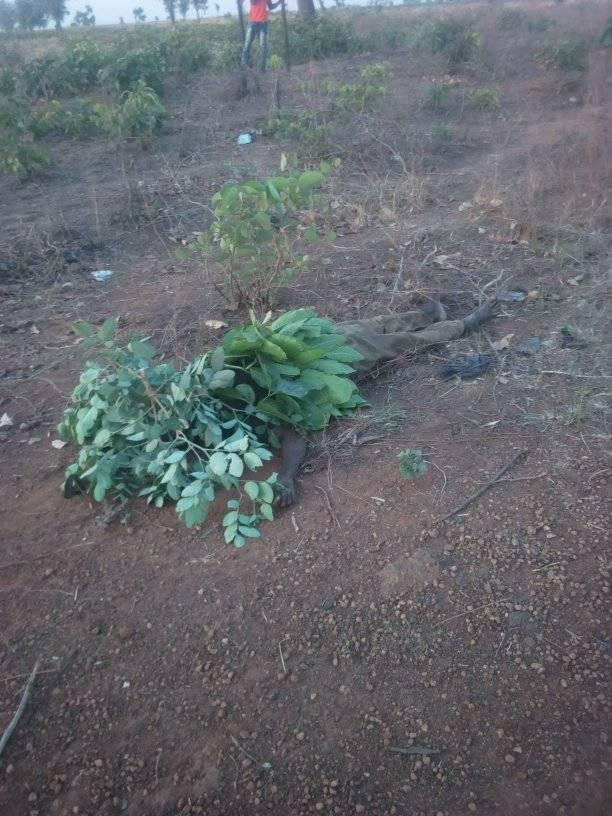 Similarly, armed bandits barricaded the Kaduna-Kachia road at the Doka axis of Kajuru LGA and shot at a truck, killing the driver. 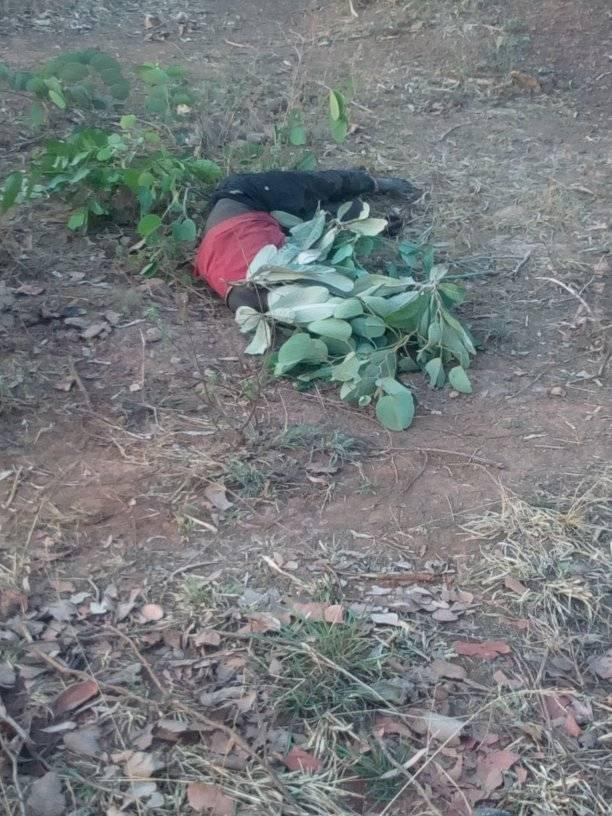 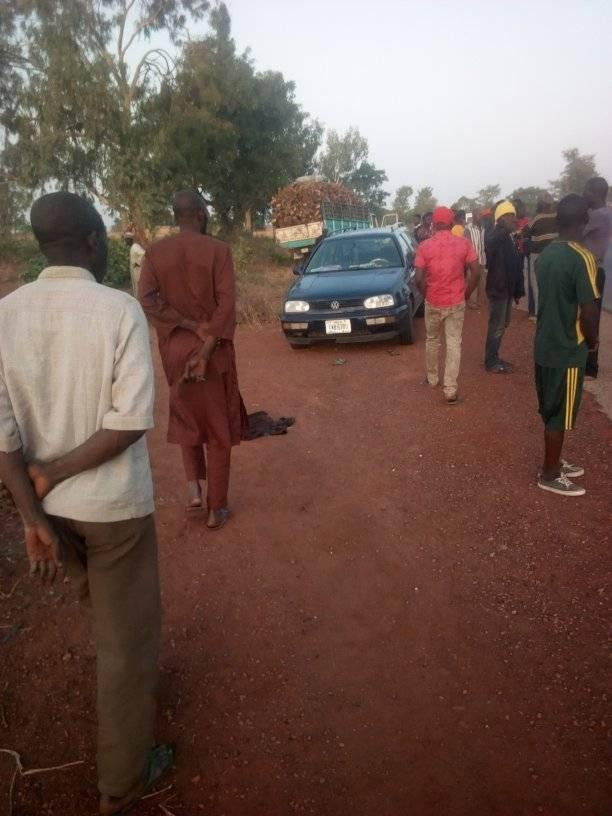 The Commissioner said that Governor Nasir El-Rufai noted the reports with sadness, and sent condolences to the families of the deceased, while praying for the repose of their souls. He also wished the injured a quick recovery. 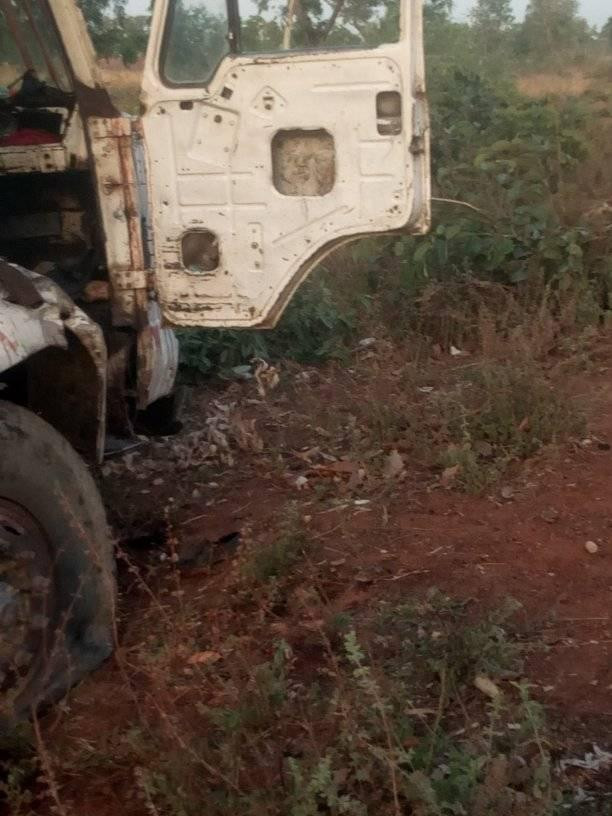 Five people were killed in the attack which occurred in the early hours of Tuesday, April 6. They are listed as Alfred Makinde (the driver of the bus) Abdulrahman Dela, Dauda Adamu, Umar Dauda and Abdulrasheed Musa. Photos posted by a traveller, Jacobs Daniel Eight persons have been killed and four injured by armed bandits in separate attacks in Kajuru and Kachia local government areas of Kaduna State. 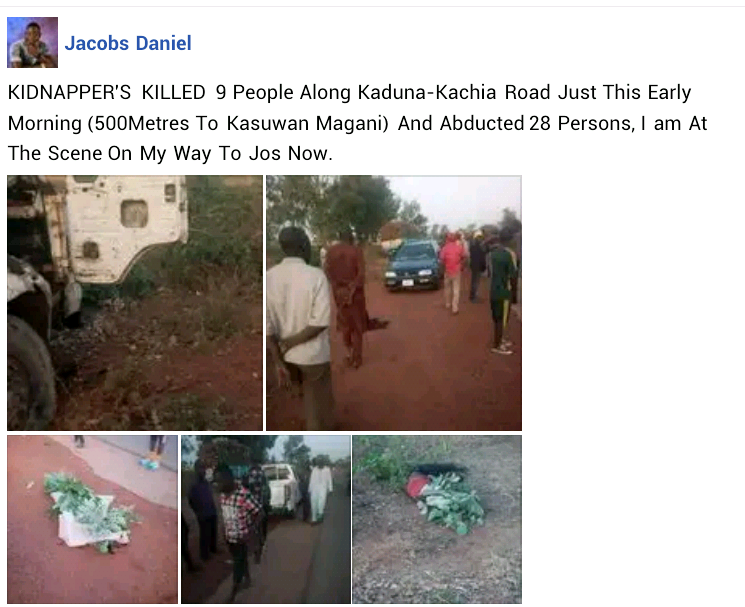 The security agencies are presently conducting operations at identified locations in the general area. The government will make details public on the receipt of operational feedback, he added.  penetv