Ms Ndlovu said they would demand compensation for the death. 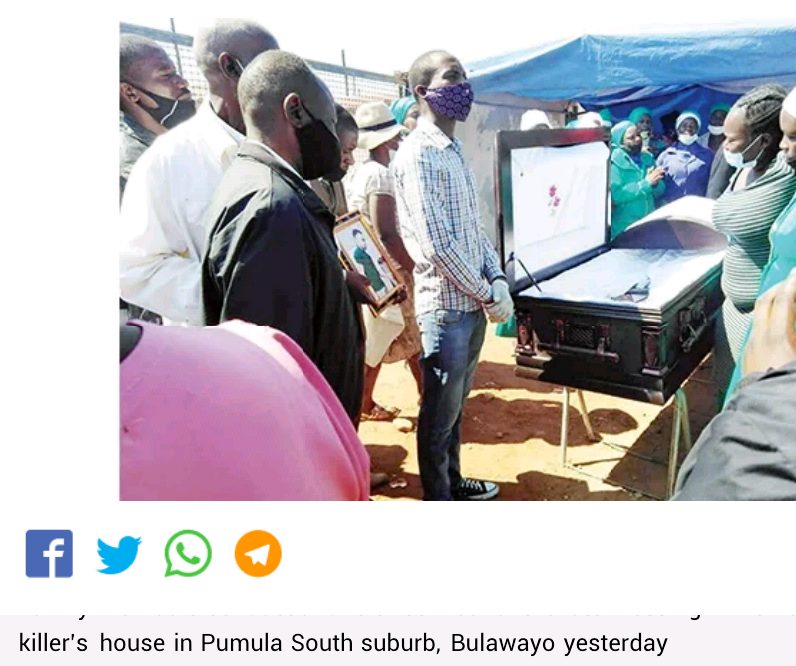 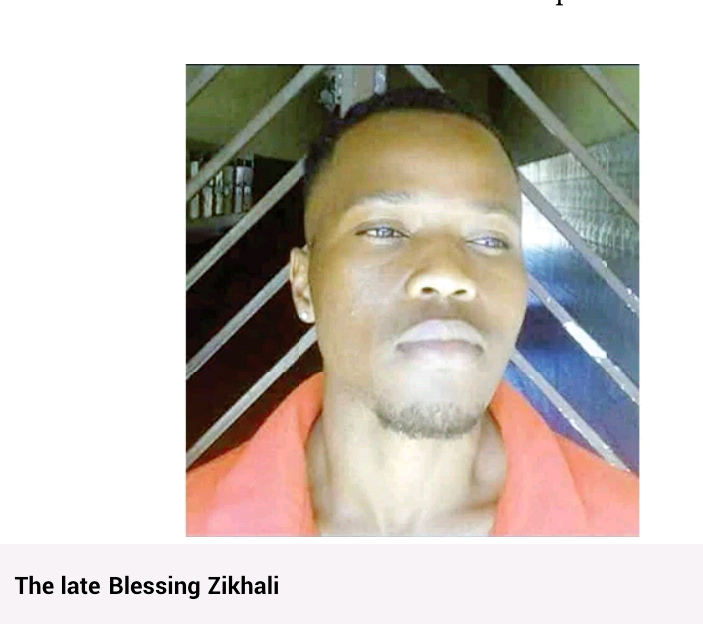 Proceedings including body viewing were held at the neighbour’s gate before the family proceeded to Athlone Cemetery Extension for burial. The family of a murdered Zimbabwean man held his burial service at their neighbour’s home, who they accused of beating him to death over alleged theft of Manchester United T-shirt. 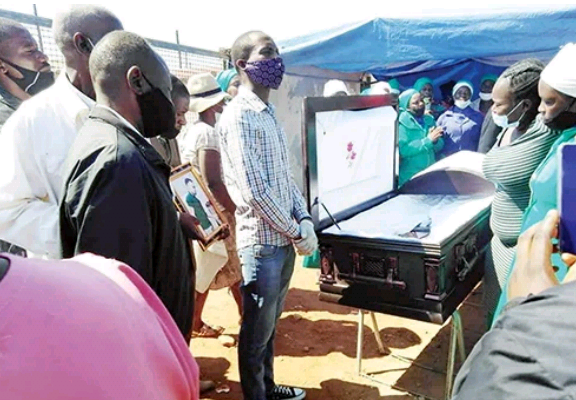 “We want this to bother him because you can’t just spill blood and not expect repercussions,” she said. “While at the police station, the officers realised that Zikhali was seriously injured and arrested the two men for assault. The police also called an ambulance to take Zikhali to Mpilo Central Hospital where he later died,” he added.  It was gathered that 30-year-old Blessing Zikhali, died on Wednesday, March 31, in Bulawayo, after he was allegedly brutally assaulted at the neighbouring house where one Khumbulani Sithole also known as Sniper, allegedly brandished a pistol to frighten people from rescuing the deceased.  “The way he was brutalised is the reason why as a family we had resolved that those responsible for his death, should take charge for his burial that is why we have brought Ble’s body to Sniper’s home. We also gather that he goes around bragging that killing is not new to him and he has two more bodies underground that he killed while he was still staying in Emakhandeni. We can’t have such a person as a neighbour. Right now, his family has deserted the home, we wonder how they will return.”
“The reason we have taken Ble’s funeral wake to Sniper’s home is that Sniper is responsible for his death. He killed him together with his friends whom he bought alcohol so that they could join him in assaulting our son. He accused Ble of stealing his Manchester United T-shirt claiming that the T-shirt was expensive and it cost him R1 200. They claimed that Ble stole the T-shirt because the shoe-print of the person who stole was similar to Ble’s shoeprint,” said Ms Ndlovu.
Zikhali’s family held the funeral service on Sunday, April 4, at Sithole’s home, three houses away from theirs. The relatives said they took the funeral service to Sithole’s home to show that the family is responsible for his death.  “The deceased was with his girlfriend at his place of residence when the two came and asked him to go to Ngwenya’s place. When they got there, the two men alleged that Zikhali had stolen clothes from the washing line earlier that day and an argument arose.” Inspector Ncube stated. He said the two men assaulted Zikhali with fists and a hose pipe all over the body and he sustained a cut above the left eye. On March 31 at around 1AM, the two accused persons escorted the now deceased to ZRP Pumula intending to file a report.
Speaking to Chronicle, Zikhali’s aunt Ms Lindiwe Ndlovu said he was killed like a snake and the Sithole family should know that they are to blame. He said they accused Zikhali of stealing clothes belonging to Sithole from their washing line. After allegedly beating Zikhali, the two men escorted him to ZRP Pumula station where police called an ambulance to take him to the hospital.  The Sithole family was not part of the burial and it is said they bought a goat to be slaughtered for mourners, but the Zikhali family would have none of it. Bulawayo provincial spokesperson Inspector Abednico Ncube, who confirmed the incident,  said two people, Farai Fero and Fortune Ngwenya, have been arrested over the murder.
“They were assaulting him while tying him to a trailer of a car. They tied his body on the trailer just as Jesus was nailed to the cross. After realising that they had brutally assaulted him they then handed over his body to the police. That is what led to the arrest of Sniper’s accomplices Fortunate Ngwenya and Farai Fero and the two remain detained behind bars. So, a third culprit escaped together with Sniper who we are told crossed the border to South Africa. But fortunately, before his death Ble managed to tell police the people who were assaulting him,” she said. 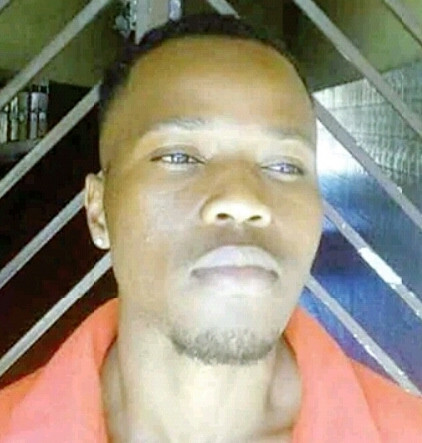 “They fetched Ble from home at 8AM and started assaulting him until it was 1PM. Even after they assaulted him, he maintained his innocence, so they also came back at about 4PM and they assaulted him in front of his father and neighbours as they watched helplessly as Sniper, a known malayitsha, locked the gate to his home and drew a pistol making it impossible for anyone to render any assistance. Sniper threatened to shoot anyone who would enter his home as they assaulted him.” penetv