But the jury did not hear evidence the killing was racially motivated in part because prosecutors did not need to prove the defendants’ actions were racially motivated.
He now faces a maximum sentence of life in prison without the possibility of parole.   Cheers erupted in the courtroom as the verdicts were read, and people were crying and embracing. Deputies called for an order. Prosecutors argued Arbery was “under attack” by white men who saw a Black man running in their small, coastal neighborhood and hopped in pickup trucks to pursue him. Arbery committed no crimes and was attempting to flee throughout the five-minute chase, they said. 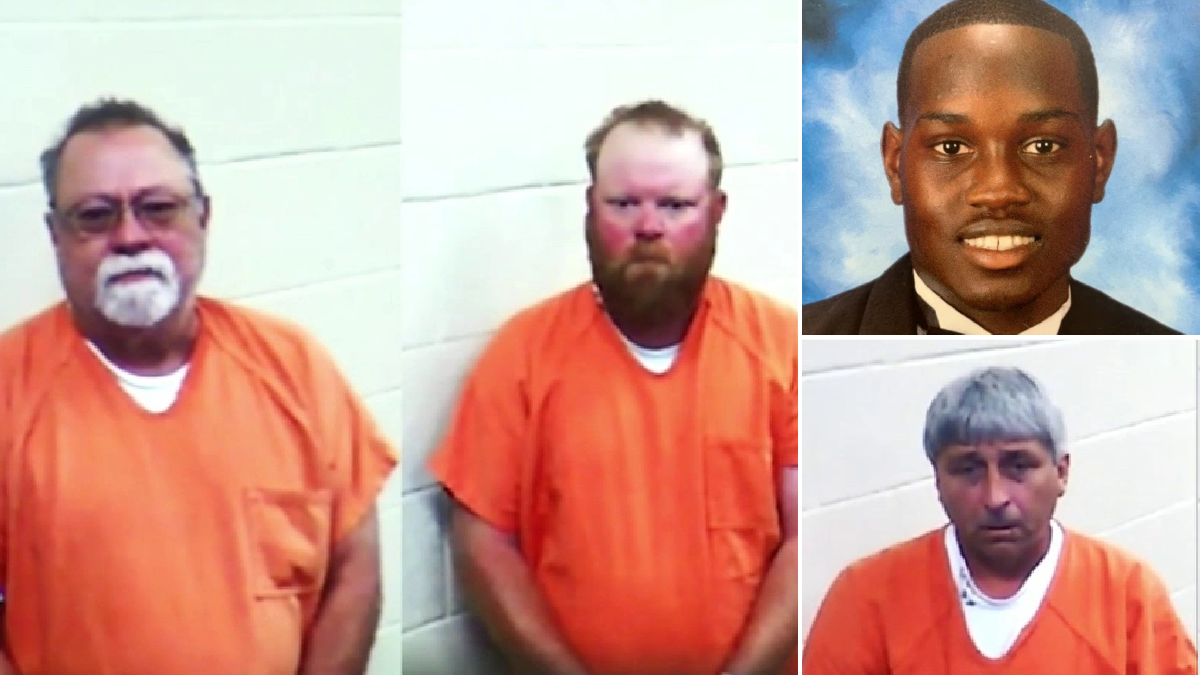 Defense attorneys for the McMichaels said the father and son were attempting to detain Arbery for police because they suspected he was a burglar. Bryan’s attorney said he was a witness who documented the killing. Their neighbor, William “Roddie” Bryan, was found guilty of three counts felony murder, one count of aggravated assault, false imprisonment, and criminal attempt to commit a felony. He was not convicted of malice murder, one count of felony murder, and one count of aggravated assault. The verdict was delivered by the jury, consisting of one Black man and 11 white men and women, after about a two-week trial in the coastal city of Brunswick in a case that hinged on whether the defendants had a right to confront the unarmed 25-year-old jogger last year on a hunch he was fleeing a crime. A jury delivered guilty verdicts on Wednesday November 24, on murder charges against three White men including a father and son who chased and shot Ahmaud Arbery as the 25-year-old black man jogged last year through their Glynn County, Georgia, neighborhood. Race has been central to the trial from the beginning, with potential jurors being asked their thoughts on Black Lives Matter and the Confederate flag and a defense attorney attempting to bar national civil rights figures like Rev. Al Sharpton and Jesse Jackson from the courtroom. Travis McMichael, who fired the shots, was found guilty on all nine counts, including malice murder and four counts of felony murder. He faces a minimum sentence of life in prison on the murder charges. “We finally got justice,” she said as supporters embraced her. The verdict follows a jury’s Nov. 19 acquittal in another closely watched trial of an 18-year-old named Kyle Rittenhouse who fatally shot two men during racial justice protests in Wisconsin.  His father, Gregory McMichael, was found not guilty of malice murder but guilty of felony murder and all other charges.  He now faces a maximum sentence of life in prison without the possibility of parole. 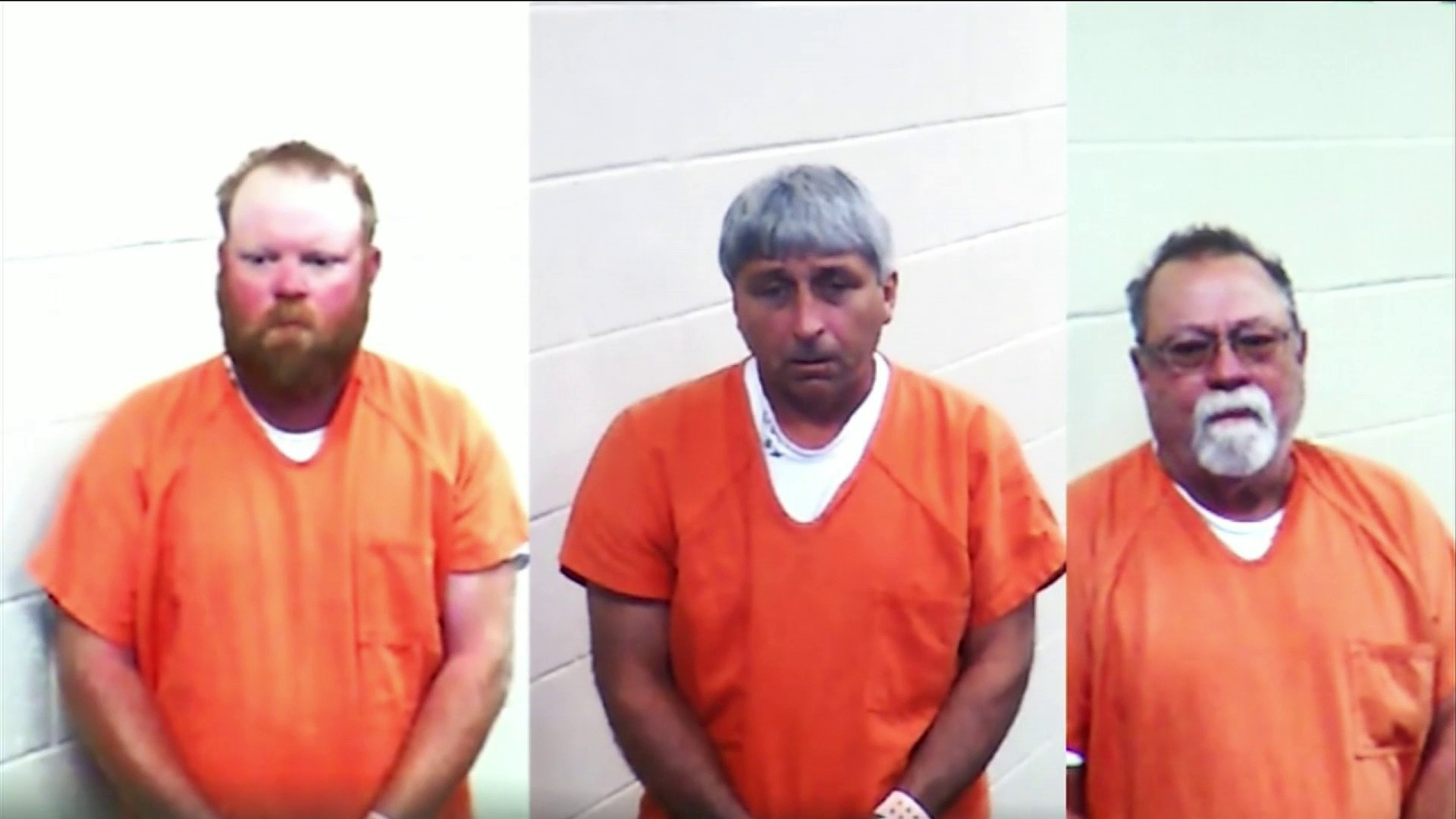 The men were charged with murder and other crimes in the fatal shooting on Feb. 23, 2020. The men were arrested two months later, after Bryan’s cellphone video of the incident spurred nationwide outrage. penetv