“The suspension will be lifted once the relevant government decisions have been repealed and the FTFA and its management, led by president Moctar Mahamoud Hamid, have confirmed to Fifa that the FTFA premises are again under its control.”

FIFA has now waded in, banning the country henceforth.

“The suspension was prompted by the recent decisions of Chadian government authorities to permanently withdraw the powers delegated to the FTFA, establish a national committee for the temporary management of football and seize control of the FTFA’s premises. 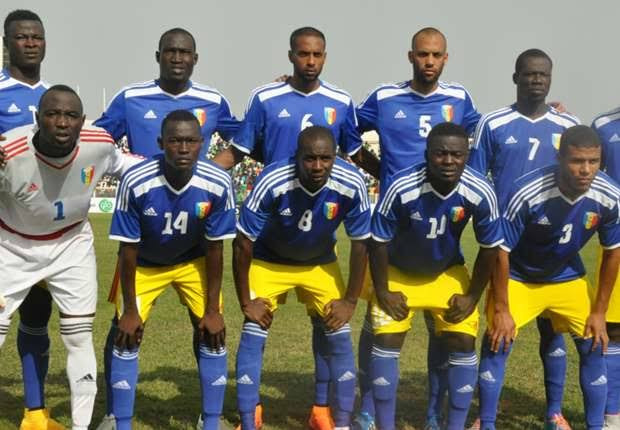 On March 10, the minister for youth and sports released a statement to prevent the Chadian Football Association, FTFA, from performing its obligatory duties due to a dispute between both parties.

The decision was taken by the Bureau of the Fifa Council on Wednesday and takes effect immediately.

Note that in December 2020, Fifa had rejected a request from the country’s ministry of sports to dissolve the Chadian Football Federation.
CAF then disqualified Chad from the Africa Cup of Nations qualification race, just a few days prior to their fixtures against Namibia and Mali, following the sport Minister’s actions.

“The Bureau of the Fifa Council decided to suspend the Chadian Football Association (FTFA) with immediate effect due to government interference,” a statement from the Fifa website read. 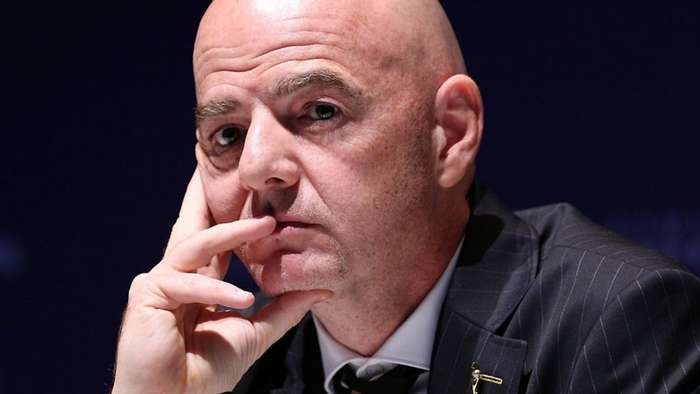 FIFA says the ban was as a result of government interference in the football operations of the African country but announced that the suspension will be reversed as soon as the relevant government decisions have been revoked.