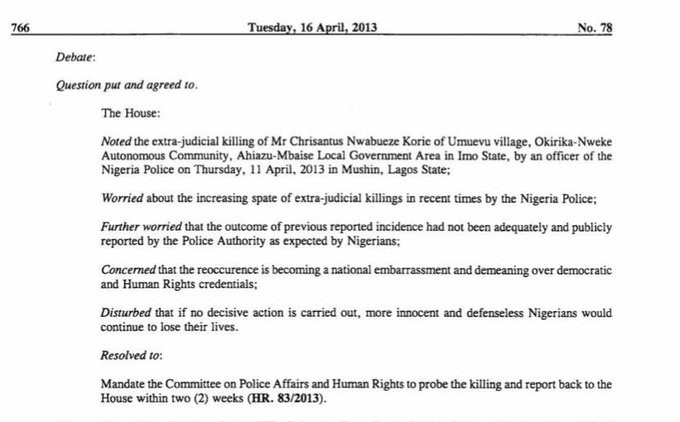 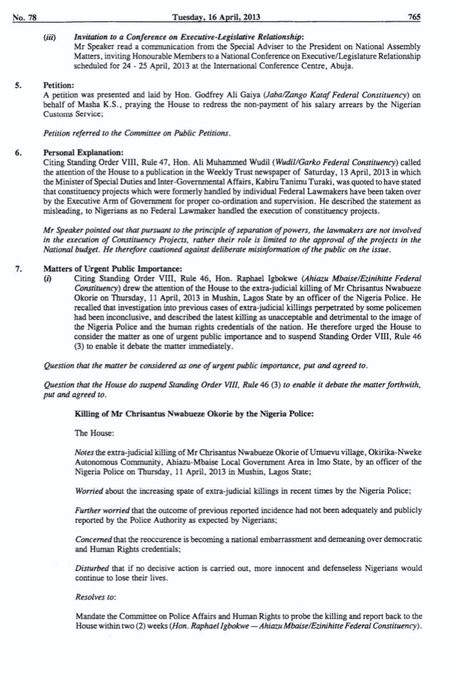 Kaycee Madu, Canada’s first black Minister Of Justice has recounted how his cousin was allegedly murdered by Nigerian police in 2013.  He tweeted;  In a statement he released in support of the #EndSARS protest aimed at stopping police brutality, Kaycee recounted how the police allegedly refused to investigate the murder incident and also did everything to obstruct it.  Changing the name of SARS and reconstituting it without significant reform won’t be sufficient to satisfy the cry of the Nigerian people for justice. I support the people of Nigeria as they protest to end police brutality and extrajudicial killings. My own cousin Chrisantus Nwabueze Korie was murdered by Nigerian police in April 2013. 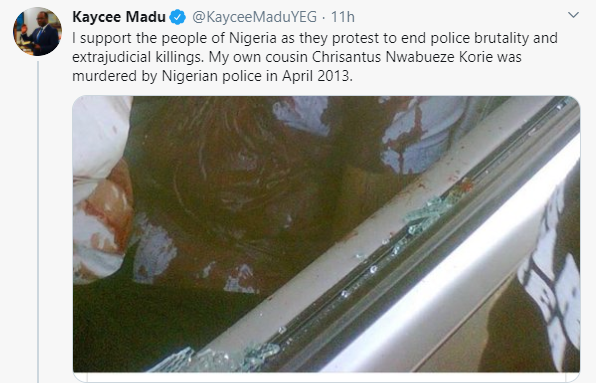 Fundamental human rights like peace, security and freedom from police brutality are universal. The Nigerian government has an obligation to protect its citizens and deliver substantive police reform.
Edmund Burke wrote that, “the only thing necessary for the triumph of evil is for good men to do nothing.” I encourage all Nigerians to stand up and be heard. 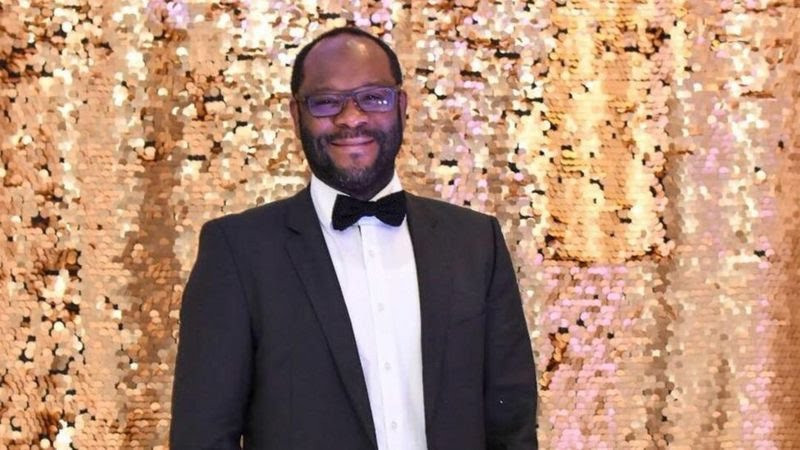 Despite my best efforts, the police would not investigate his murder and did everything to obstruct. I also helped to petition a committee of Nigeria’s National Assembly to probe the killing and report back to the House within a timely manner.

The Canadian Minister of Justice added that changing the name of SARS and reconstituting it without significant reform, won’t be sufficient to satisfy the cry of the Nigerian people for justice. 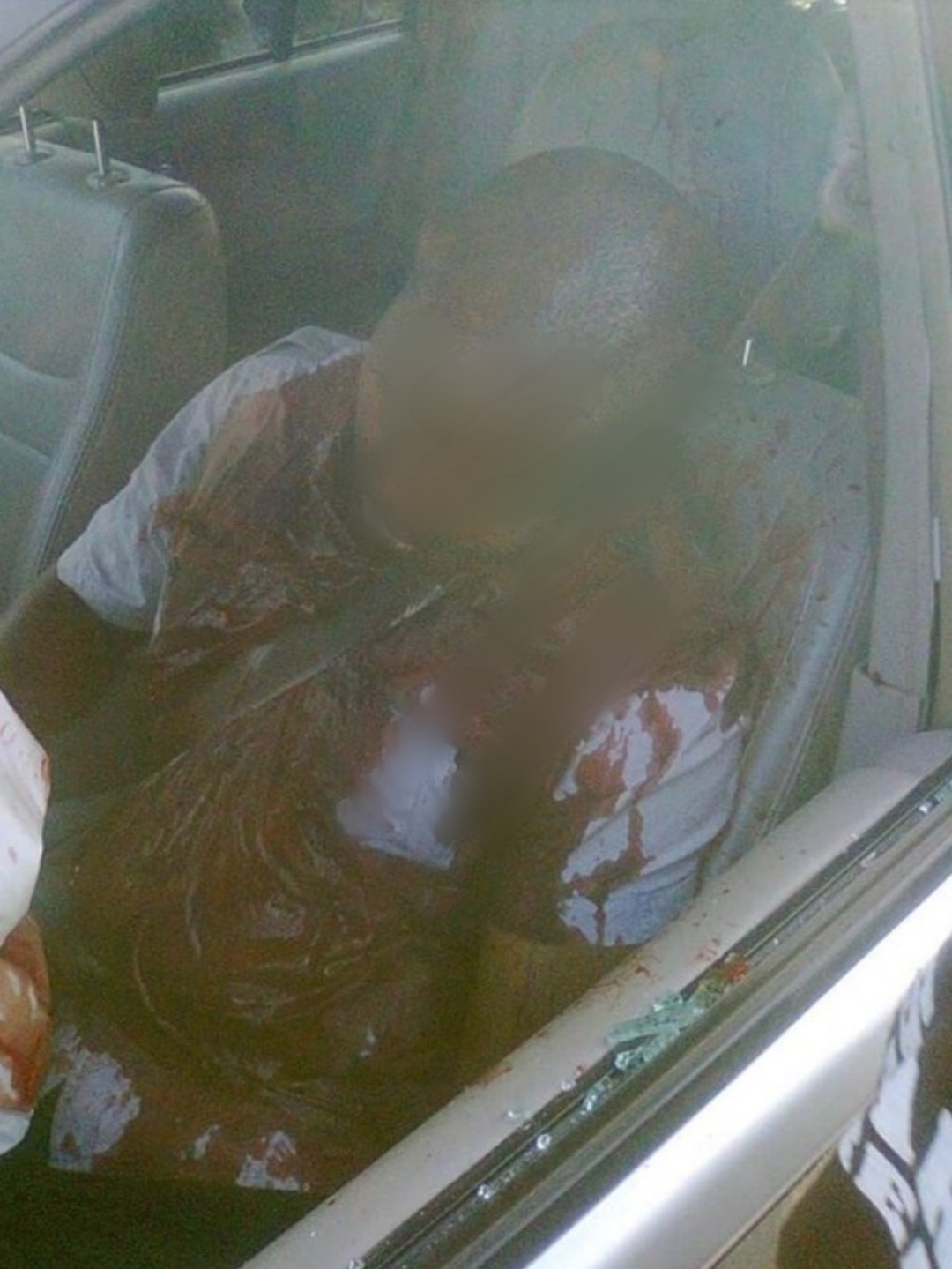