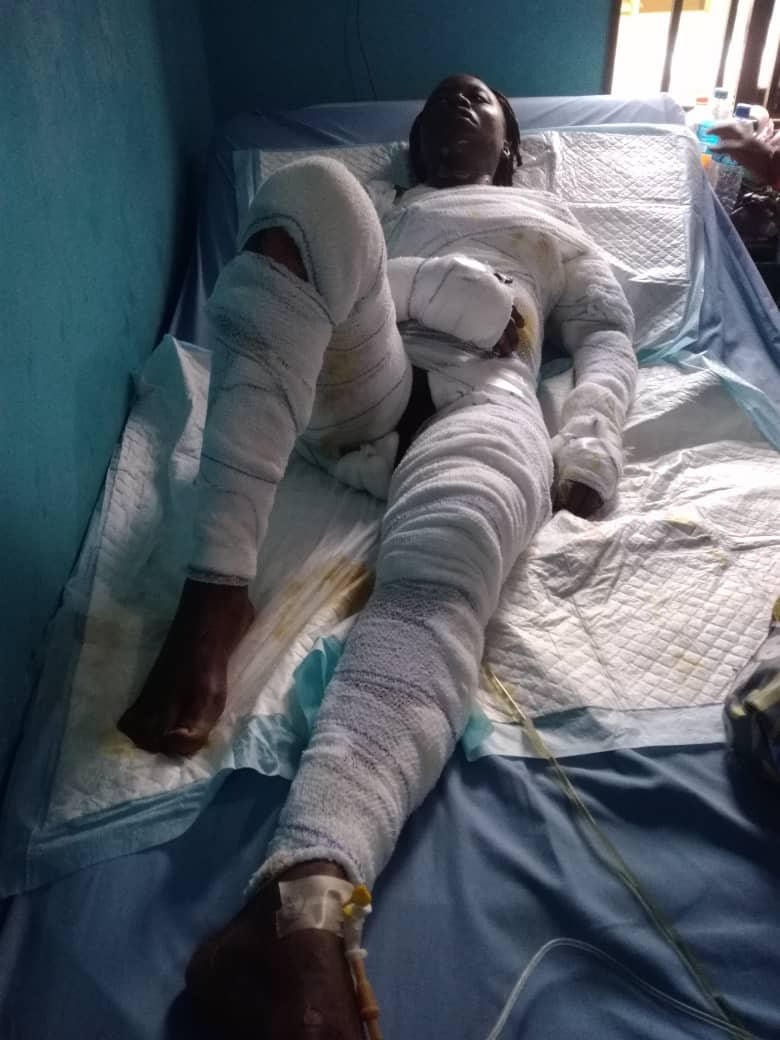 Confirming the incident, the spokesperson of the state police command, DSP Abimbola Oyeyemi, said the commissioner of police, CP Lanre Bankole, has ordered the speedy conclusion of the investigation into the case with the view to charge the case to court as soon as possible.

On interrogation, the suspect confessed to committing the crime but claimed that she didn’t know what came over her on that fateful day. Preliminary investigation revealed that the suspect and her husband initially lied to the family of the deceased that it was cooking gas that exploded and burnt the deceased. But when the lie was exposed, the husband quickly asked the wife to take to flight.  Upon the report, the Dpo Onipanu division, csp Bamidele job, quickly mobilized his men and moved to the scene where the husband of Kehinde who had asked his wife to run away was arrested.  He stated further that on the 14th of November 2021, he learned that the wife of Ismail Wasiu had an argument with his wife, and the said Wasiu’s wife poured petrol on her and set her ablaze.  The deceased was rushed to the hospital by her family members but later gave up the ghost while receiving treatment.
The suspect was arrested following a report lodged at Onipanu divisional headquarters Ota by the husband of the deceased one Fatai Olugbade, on November 22. Olugbade said on that sometime in August 2021, he accused his wife of having extramarital affair with one Ismail Wasiu, and to his surprise, the said wife packed out of his house and moved to the house of Ismail Wasiu.  A 32 year old housewife and a mother of 3, Kehinde Abdul Wasiu, has been arrested by operatives of Ogun state police command for pouring petrol on her husband’s mistress, Tosin Olugbade, 23, and subsequently setting her ablaze. 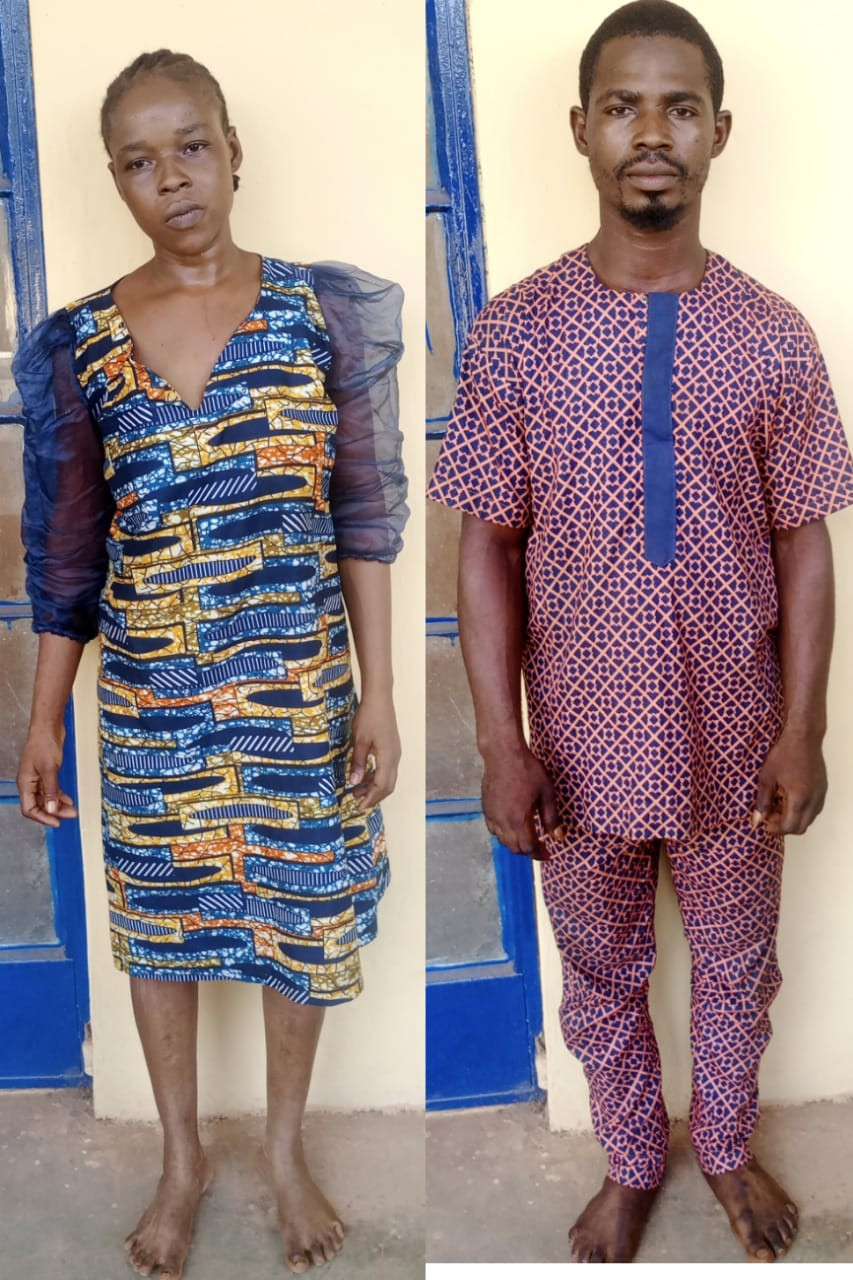 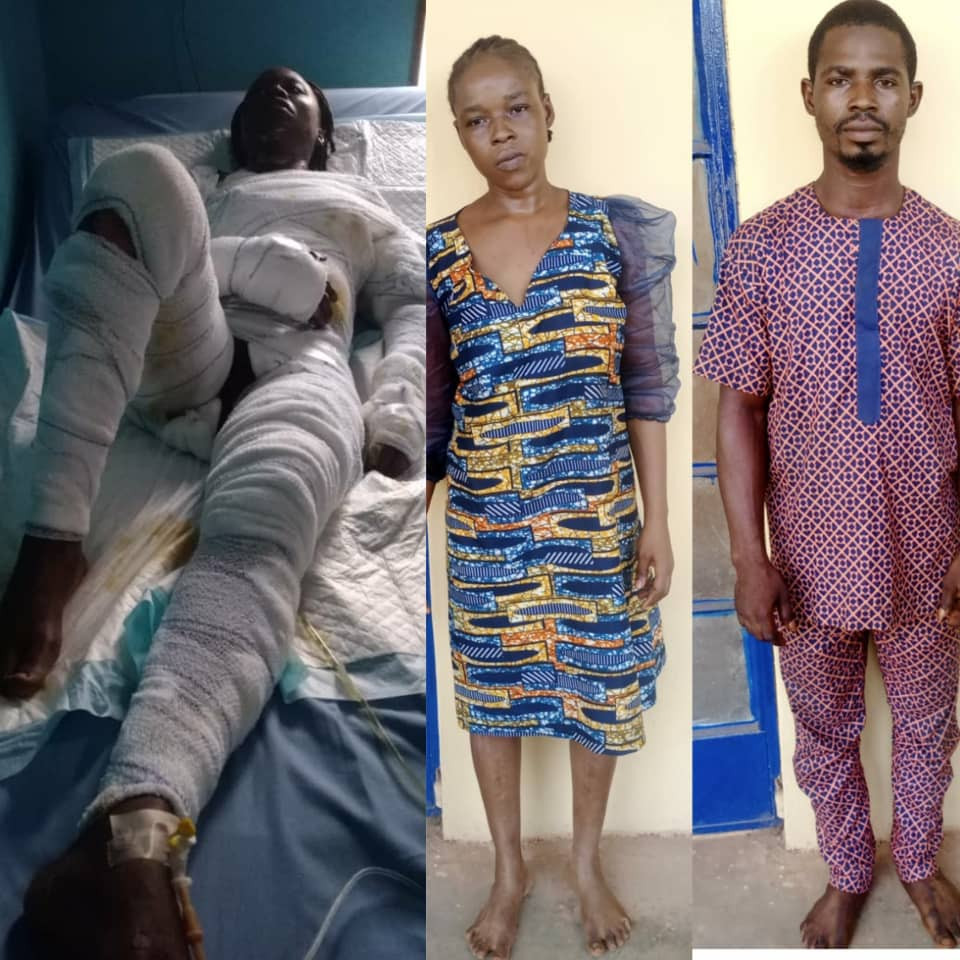