“Once I had a great relationship with Mourinho, everybody saw that, and the next day you don’t know what happened. That’s the strange thing I had with Mourinho and I cannot explain to you because even I don’t know.”

“Maybe Ole wouldn’t pick them, but it’s not like he puts them on the side like they don’t exist anymore. That’s the difference between Mourinho and Ole.
Mourinho, whose side Tottenham have exited the Europa league and are doing poorly in the premier league has now responded. 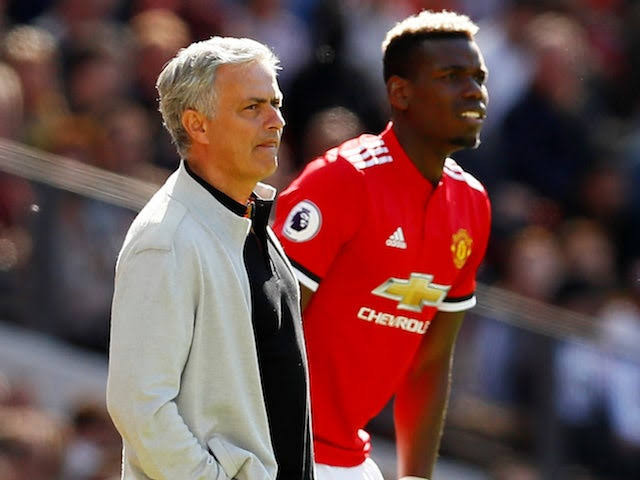 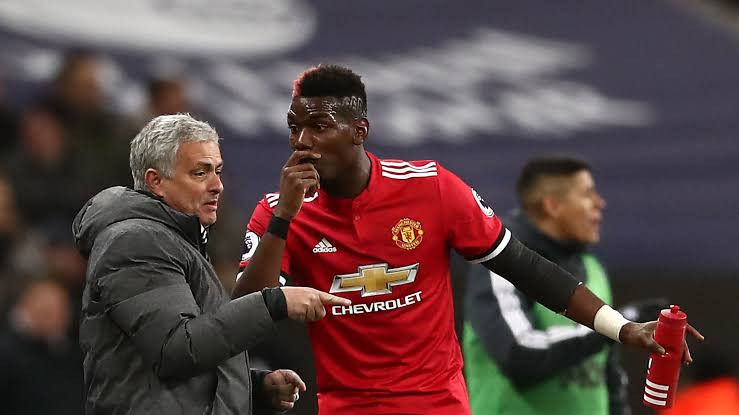