“We believe in God. We worked together in the senate for the benefit of our people and when in 2019, God said it is time, guess what? 109 senators have the same mindset, the same attitudinal disposition to making Nigeria better, to working with the executive arm of government for the betterment of our country.”
He added; 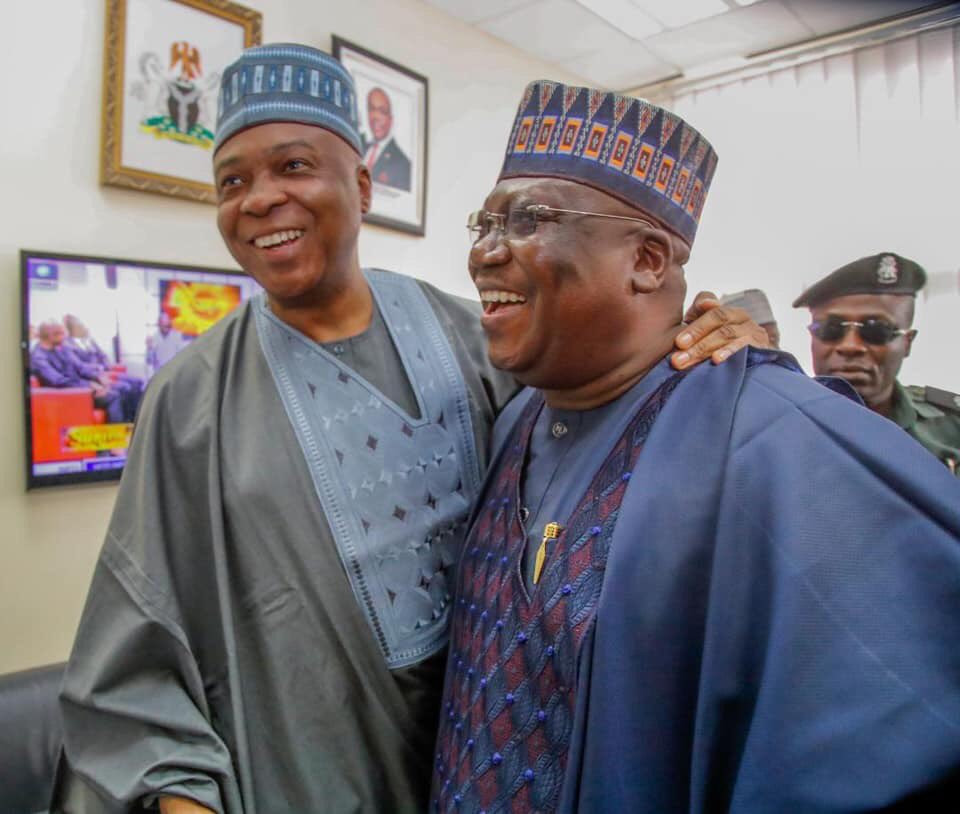 Lawan also averred that the senate under his leadership and national assembly at large have discharged their duties very well.  The number three citizen who addressed newsmen during his 62nd birthday anniversary in Abuja on Tuesday January 12, said he never occupied the position because it was not God’s time.

He said;
“This is an opportunity for me to commend very distinguished senators for being very patriotic all through to ensure that the last one and half years of our activities in the senate, the senate has introduced so much good things into the system.”

Senate President Ahmad Lawan has explained why he didn’t occupy the position in 2015.  Lawan further stated that he worked with former senate president Bukola Saraki for the good of Nigerians in spite of losing out.

“In 2015, you will recall when I wanted to be senate president, and God in his wisdom decided, No. You are not going to be. Someone else will be. Then of course senator Saraki became the president of the senate.