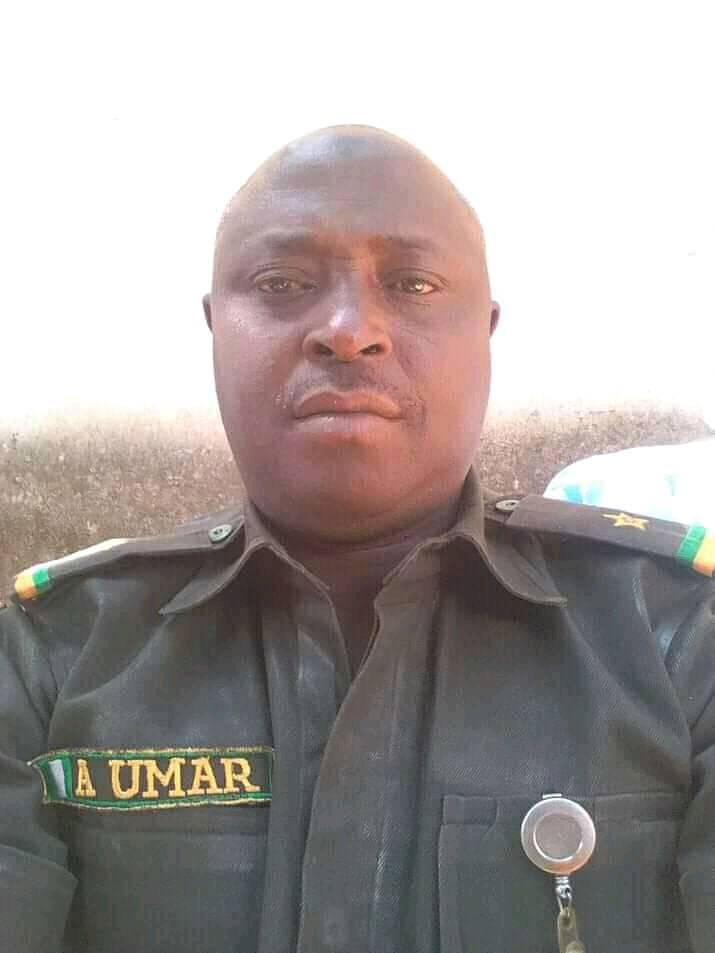 “Some of the attackers and a total of 262 inmates escaped in the melee before reinforcement could come from sister services. 10 have so far been recaptured leaving 252 at large.”  The deceased Armed Squad personnel identified as Umar Mohammed “One of the gunmen trapped within the Medium Security Custodial Center, Jos after invading the facility has been identified as one of those killed in the gun duel,” he stated.  He said the Jos Medium Security Custodial Centre as at the time of the attack, had 1,060 inmates comprising 560 pre-trial detainees and 500 convicts. “I appreciate officers and men of other security agencies for the assistance in bringing the situation under control and assured members of the public that the safety of inmates including their care and support, will continue to be a top priority in his administration.” “Some of the attackers escaped with gunshots, one was gunned down and we are still counting our losses. We are still counting the number of inmates to know the actual number of escapees. Unfortunately, one of our armed squads, an Assistant Superintendent was killed. The Controller General of Nigeria Correctional Service, Haliru Nababa, who confirmed the development on Monday November 29, in a statement signed by the Public Relations Officer of the service, Francis Enobore, revealed that 10 of the escapee inmates were recaptured leaving 252 on the run. “We thank the Police, the DSS, who are our close neighbours, they came to our rescue with Military men who came and were able to subdue the attackers. 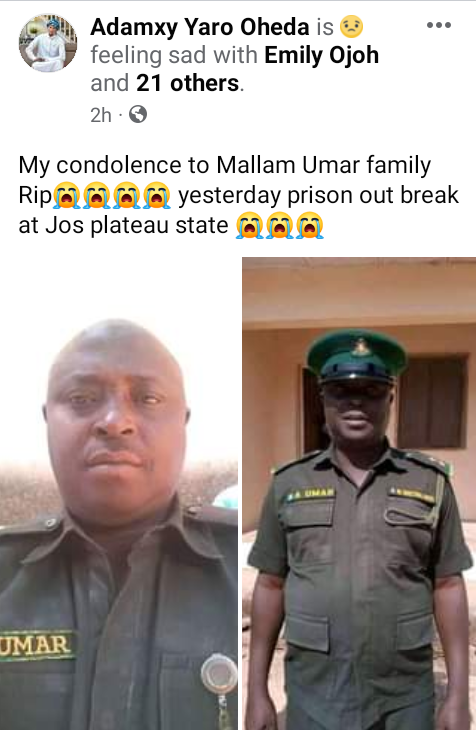 When asked if he knows he identity of the gunmen, he said, “I am not too sure but my men said they were speaking Fulani. They suspected Fulani herdsmen because of the mode of their conversation, that is according to eyewitnesses. The Controller Nigeria Correctional Service, Jos Custodial Centre, Samuel Aguda confirmed that one officer was shot and killed by the gunmen that attacked the facility. A Nigerian Correctional Service armed squad personnel and nine inmates were killed while 262 inmates escaped following the heavy attack on Jos Custodial Centre, by gunmen suspected to be bandits. Nababa condoled with the family and friends of the gallant officer who paid the ultimate price in the encounter, promising that the death will not be in vain as all the perpetrators will be hunted and made to face the full wrath of the law. He called for collaboration from patriotic individuals to apprehend the fleeing inmates as well as volunteering credible intelligence that could nip such ugly incidents in the bud. He explained that some inmates that took advantage of the attack and attempted to escape have been recaptured by the security operatives following the stop and search operation launched immediately. “The attackers who stormed the Custodial Center at about 1720hrs on Sunday 28th November 2021 engaged the Nigerian Correctional Service (NCoS) armed squad personnel in a fierce gun battle before breaking into the yard.” 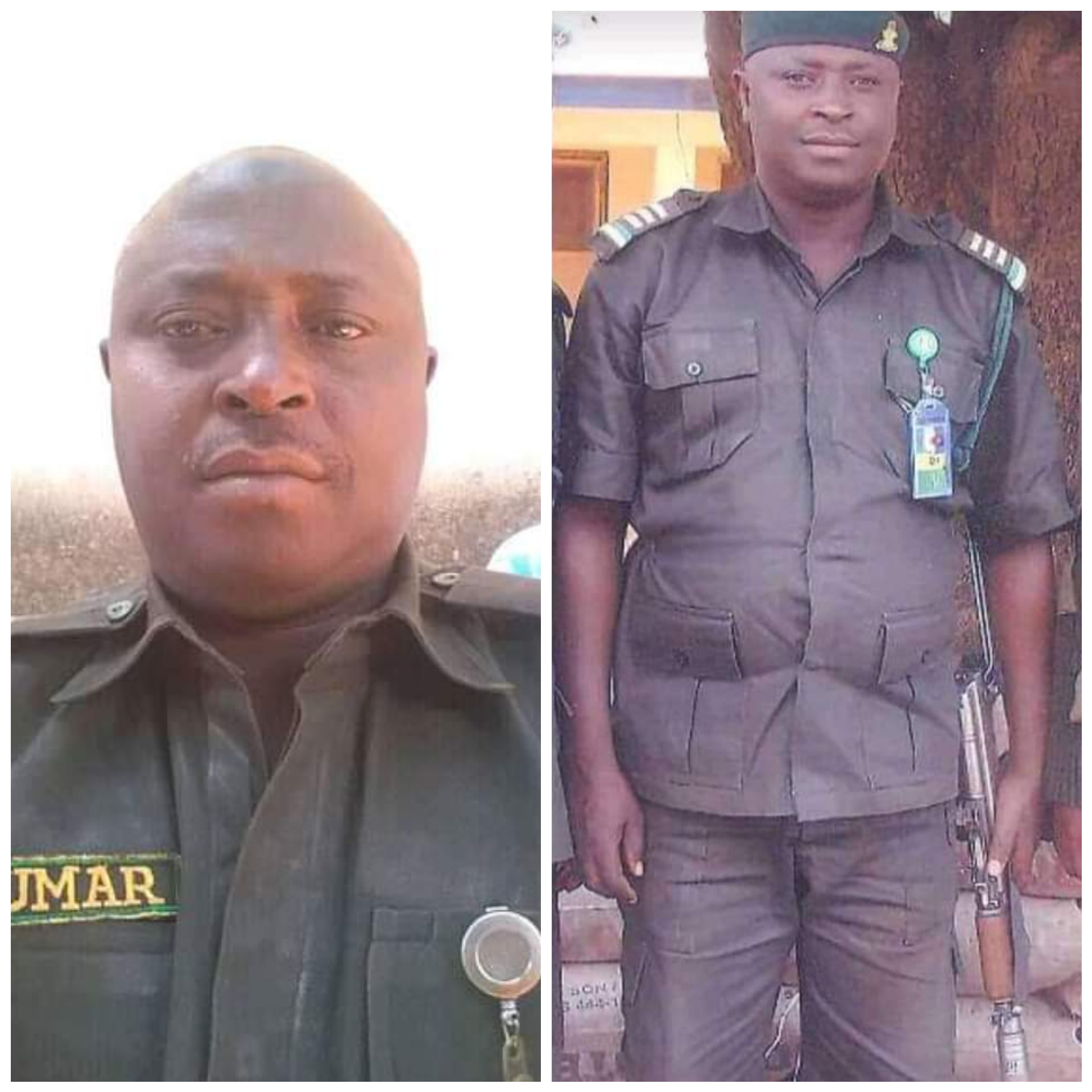 “Eight inmates who joined the attackers to attack us lost their lives. They were gunned down while they were running to escape. Also, the place where inmates records were kept was burnt down completely.” he added.  “Sadly, one of the NCoS Armed Squad personnel paid the supreme price in the encounter while 9 inmates also lost their lives. Another staff of the Service was shot in the hand and 6 inmates were also injured in the attack penetv