A source said: “Kim is definitely sad but she feels confident in her decision to divorce him, because she knows it’s what’s best for herself and her family. She’s already felt like she’s been divorced for months now. It’s been a long time coming and she feels relieved to be able to finally move on.”
It was previously claimed Kim is “sad but relieved” after filing for divorce from Kanye earlier this month with an insider saying she feels ‘confident in her decision.’ A source told the Sunday Mirror newspaper that Kim will document their split on the last series of the family’s E! reality show, whilst it may also be a topic of discussion on a new Hulu reality series to debut later this year. ‘She tried to give it a chance. She wanted to do this last year. She gave it plenty of time but it’s just time to move on. There were no affairs. No one did anything bad. They grew apart.’  It has also been said that Kanye is ‘very unlikely’ to be featured in any parts of it.  According to Forbes, who has estimated around M in shared assets, the pair will divide things up based on the terms of their prenups. That sum accounts for their shared homes, art, vehicles, and jewelry among other things but each of them owns and operates their own companies including KKW Beauty, Skims, and Yeezy.   The pair are reportedly working on dividing their shared assets fairly though both did sign prenups which will help protect their combined .1B in assets.  The Keeping Up With The Kardashians star, 40, filed for divorce on Friday, February 19 to end her marriage of seven-years with Kanye West, and it has now been reported that their marital woes will be documented on a new programme about the famous family. ‘Kim expressed to [the kids] that she loves their Dad but they need to be apart. They don’t fully understand what’s going on and are already used to the situation.’  Kim Kardashian West will reportedly be documenting her .1 billion divorce from Kanye West on television.   The source also added that eldest daughter North has ‘some understanding of what’s going on,’ noting that the kids have ‘mostly seen them apart so it isn’t super surprising.’  The report she made the decision to proceed legally because she was ‘tired of waiting.’ 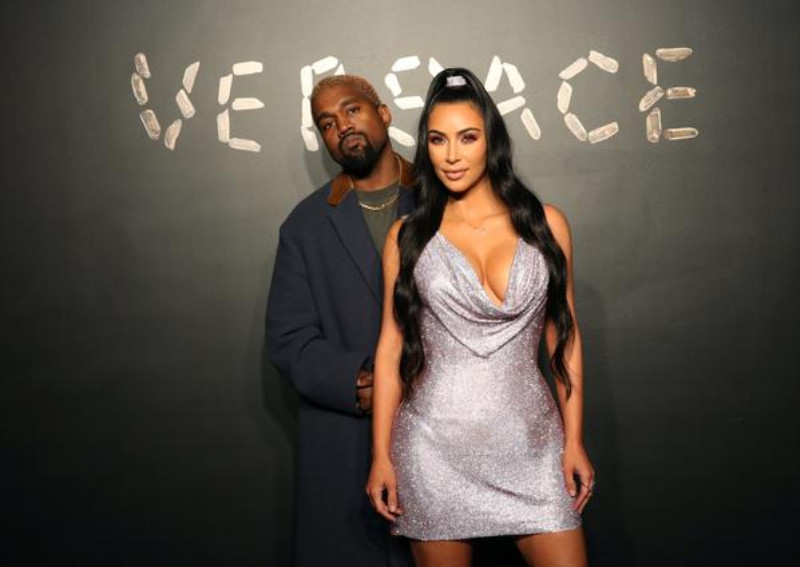 Kim and Kanye had been living separately, but her main concern now is for their four children – North, seven, Saint, five, Chicago, three, and Psalm, 21 months. An insider said that she is ‘worried about her privacy and kids.’ 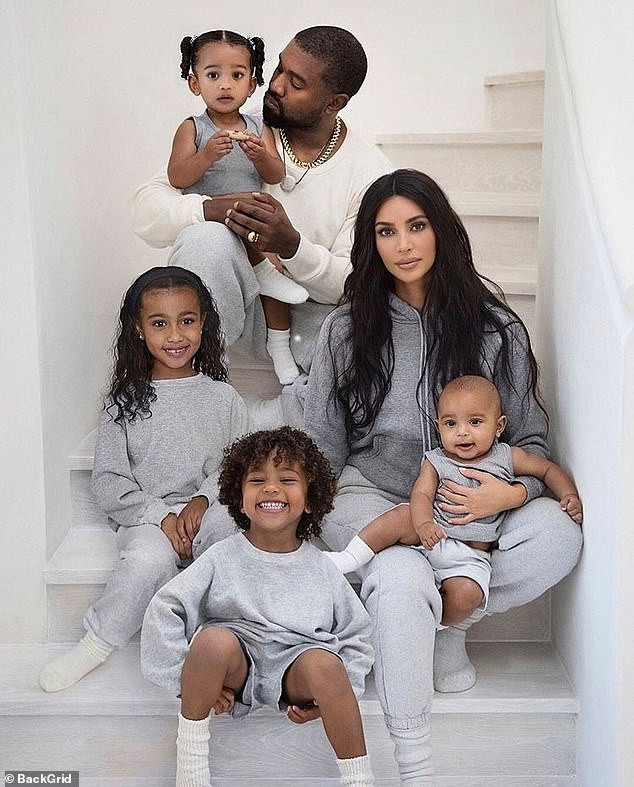