Hall has been in prison since he was arrested.
Hall was put to death at the federal prison in Terre Haute, Indiana, becoming the eighth inmate to be executed this year.
A statement on behalf of Lisa’s family was issued following the execution.
“My family and I are very relieved that this is over.”
Hall, 49, was among five men who abducted the sister of two drug dealers he suspected had stolen money from him in Texas.
Three of the men involved in the horrific crimes had agreed a plea deal to testify against Hall and a fifth man, and have all been released since.
Orlando Hall was put to death by lethal injection at 11.47pm local time, Friday, November 20, after being convicted for his role in the horrific 1994 killing of Lesa Rene.
A man, Orlando Hall has been executed for his role in the 1994 abduction, rape and gruesome killing of Lesa Rene, 16, in Texas, the US.
The gang of cannabis traffickers had gone there to confront her brothers but took her at gunpoint to Arkansas where she was raped, beaten with a shovel and buried alive.
Pearl Rene said: “Today marks the end of a very long and painful chapter in our lives. 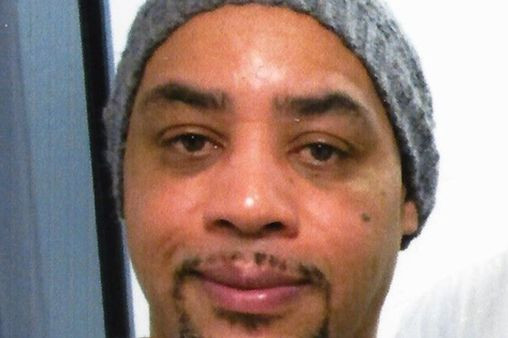 The US District Judge Tanya Chutkan’s request for the execution to be halted following claims that Hall, who is African American, was racially discriminated against by an all-white jury was quickly overturned by the Supreme court who ordered the killing to go ahead.

In a ruling hours before the federal execution was scheduled to go ahead, she wrote: “The court is deeply concerned that the government intends to proceed with a method of execution that this court and the Court of Appeals have found violates federal law.”
His killing by lethal injection comes after a judge’s bid to stop it amid claims of racism was quickly overruled. penetv