DJ Cuppy this afternoon took to her Twitter handle to reveal that she has received so many rejections in her career and that she has now gotten used to being rejected.  She ended her tweets by advising people to stop waiting for things to happen but make them happen. 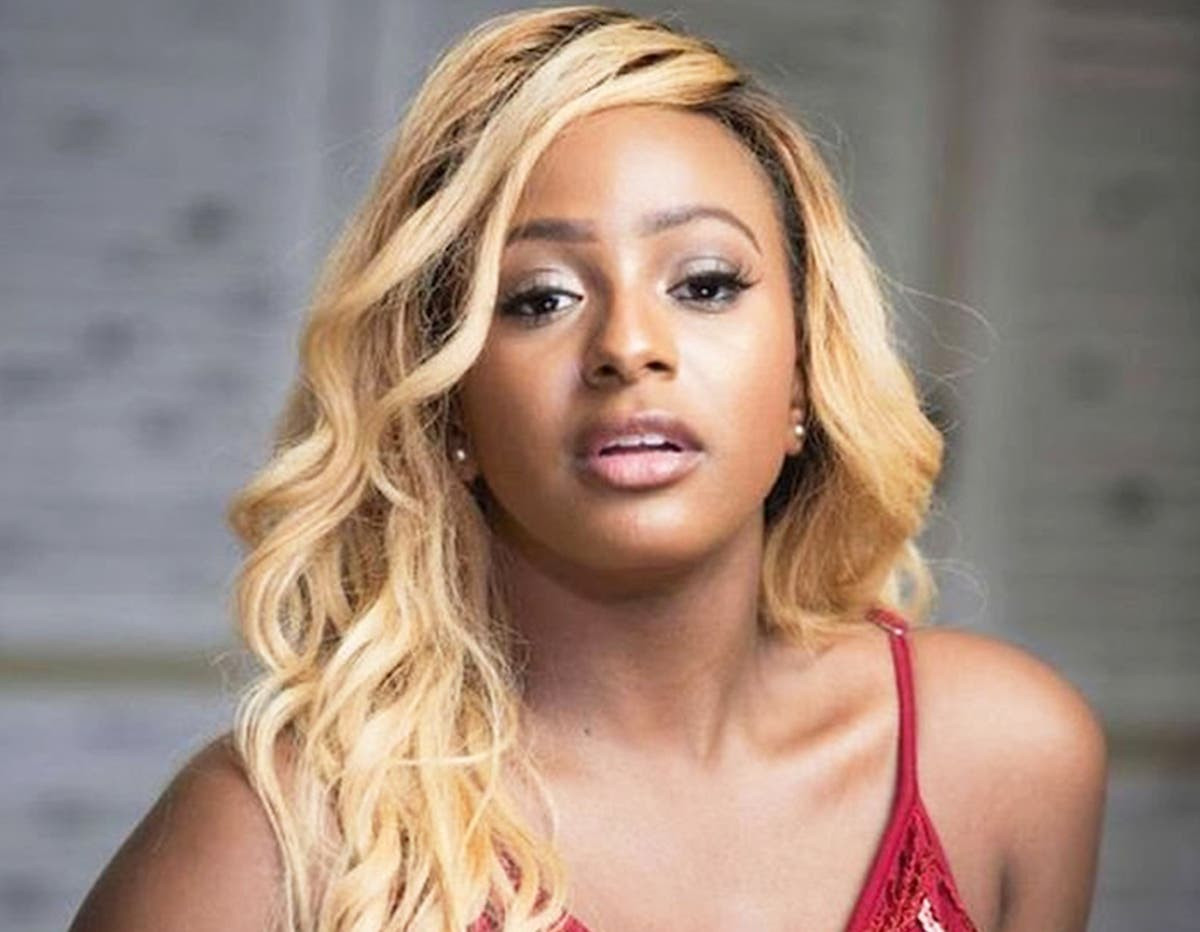 According to the billionaire daughter, for every Yes she has gotten in her career, she has received 9 Nos from people.
I REALLY want you to understand this and learn from me- STOP waiting for things to happen; MAKE them happen. You don’t ask, you don’t get.”

”Lemme tell you a secret, for every achievement and YES you’ve seen in my career there’s about 9 NO’s. My rejection rate is very high, but I’m now used to it… This never bruises my ego nor stops my dreams, because I am a fighter and believe in destiny.