He was named a finalist for the 2021 Hall of Fame class last month.

The 43-year-old has worked for ESPN as an analyst since he retired from the league after the 2016-17 season and has been a staple on “NBA Countdown,” “The Jump” and in other NBA coverage for the network ever since.
Pierce played in the NBA from 1998-2017, almost entirely for the Celtics. 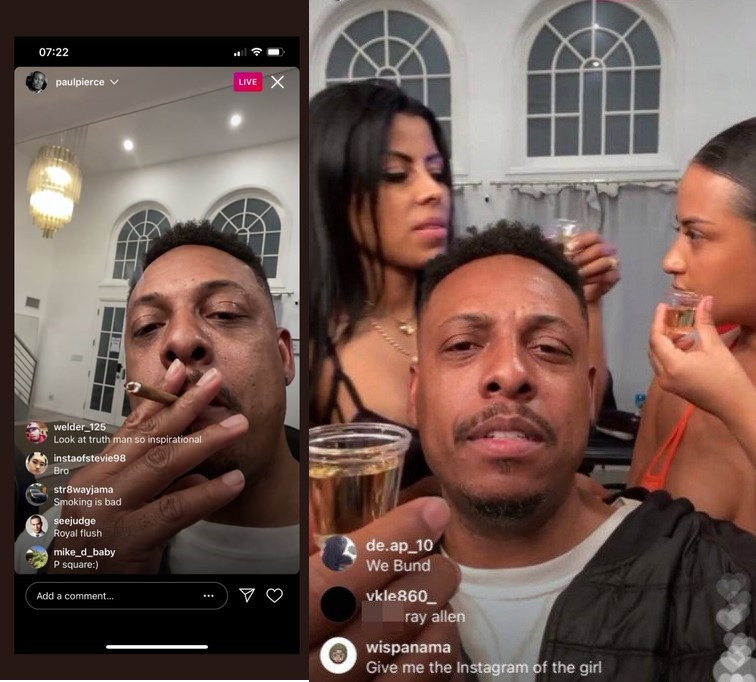 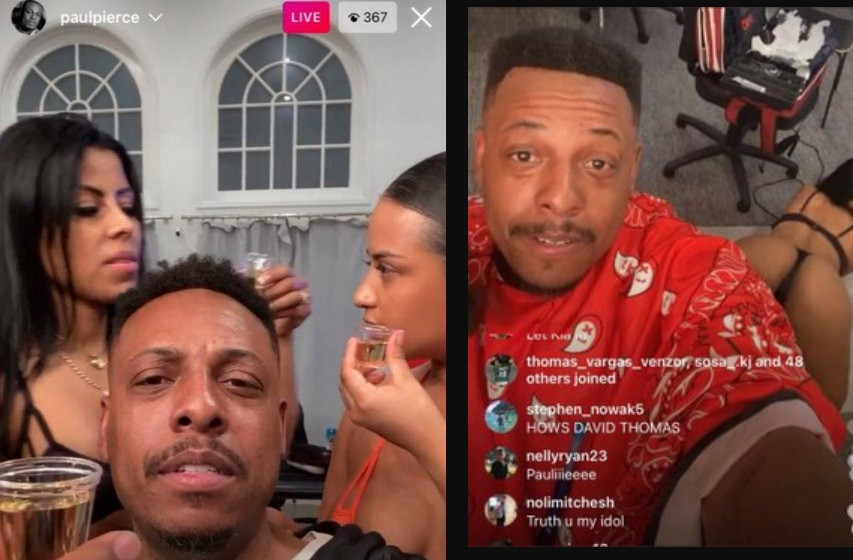 Pierce then wrapped up his career with short stints with the Brooklyn Nets, Washington Wizards, and Los Angeles Clippers.
The 10-time All-Star helped lead Boston to a title in 2008 when he was named the Finals MVP, and averaged nearly 22 points and six rebounds per game over his 15 seasons with the franchise. 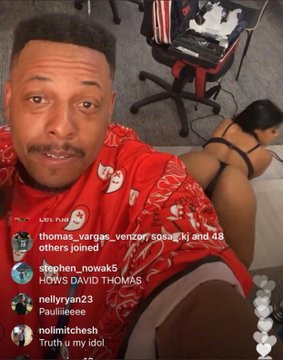 ESPN has now fired Paul Pierce after the video went viral, a source confirmed to The Post.
On Friday April 2,  Pierce went live in a room full of strippers while drinking and smoking what appeared to marijuana with his friends who all clearly ignored COVID-19 safety protocols.
Boston Celtics legend and NBA analyst, Paul Pierce has been fired by ESPN over his recent raunchy Instagram Live video.