“There is no reason why the spate of insecurity should continue like this till 2023. There is no reason why we should not be able to finally settle this problem before the year 2022 is over.
He added that insecurity might also be one of the reasons the country will split. Onaiyekan told Saturday Punch; “If it is not over, it means we have failed as a nation and the question will no longer be whether we can have election or not, but whether it makes sense even having an election because we don’t have a country; the matter is serious. “All of it; greed, wickedness and stupidity. Not only in Nigeria; go abroad, our next door neighbour, Cameroon, Paul Biya has been there for more than 30 years. Cameroon is not moving and he is not moving, why is he sitting there? So, they are worse than us.’’ 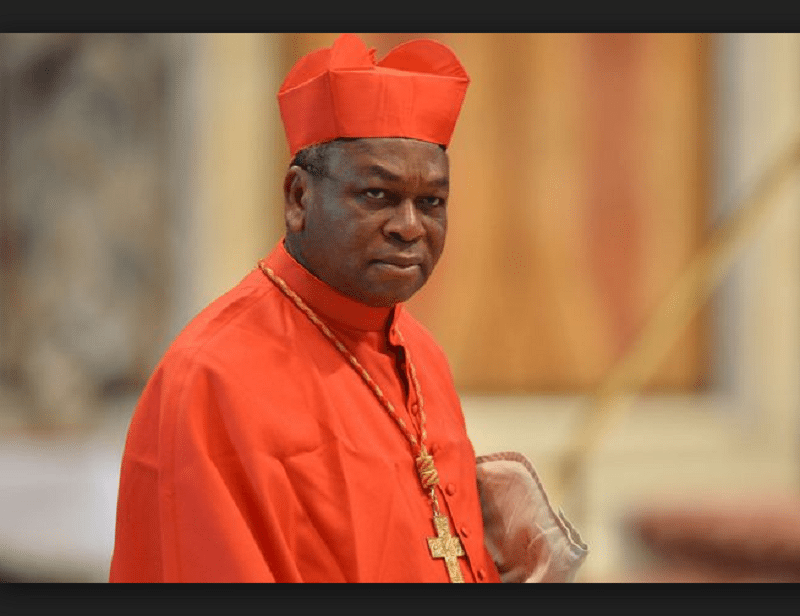 Former Catholic Archbishop of Abuja Diocese, Cardinal John Onaiyekan has expressed fear of Nigeria splitting before the 2023 general elections.
Onaiyekan who pointed out that Nigerian leaders always want to remain in office even after their tenure because of “greed, wickedness and stupidity”, added that one of the issues in the country is that incumbent governments do not want free and fair election.
“As for the election, we are not even sure whether Nigeria will be one country or whether we would have an independent country. So, those are issues we must face now. As for holding election, it is not a big deal really. Election is a normal practice and in a democratic environment, if the environment is really democratic and peaceful, the election will come by its own.