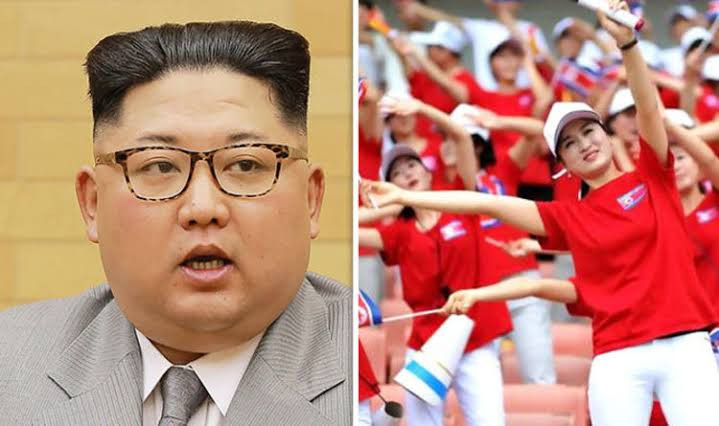 According to a report published Tuesday, April 6, on DPRK Sports, a state media outlet focused on sports affairs, North Korean officials announced that the country would not be participating in this summer’s Games in order to “protect players from the world public health crisis caused by Covid-19.”
The Secretive State of North Korea has reportedly decided to drop out of the forthcoming Tokyo Olympics due to concerns its athletes could contract coronavirus.

The Olympic Games are currently scheduled to take place from July 23 to August 8. The Paralympics will follow, from August 24 to September 5.

The decision was made by the DPRK (Democratic People’s Republic of Korea) Olympic Committee, which held a video conference meeting with committee members and sports officials on March 25 in Pyongyang, DPRK Sports reported.

This is the first time North Korea has missed the Olympics since it boycotted the 1984 Olympics in Los Angeles and the 1988 Olympics in Seoul.

North Korea decided to sever ties with the outside world in 2020 to prevent an influx of coronavirus cases in the country.