A clean volley from Paul Pogba took a small touch of Mee to beat Pope in the 62nd minute.


United were the better side and made their greater ball possession pay in the second half, and for the first time since September 2017, United are top of the English Premier League.

Bruno Fernandes, Marcus Rashford, Anthony Martial, and Edinson Cavani started together but Burnley came out more aggressively and pinned United to their half.

This puts the Red Devils in a good position as they travel to Anfield on Sunday to face eternal rivals, Liverpool.
United captain, Harry Maguire, had the ball in the net in the 37th minute but referee Kevin Friend ruled it as a foul on Erik Pieters. A minute later, Cavani attempted a bicycle kick that struck Ben Mee at point-blank range, but Friend waved away shouts of a penalty.

The second half saw United upping the ante and Cavani should have scored the opener six minutes into the half.
United held on for their seventh away win of the season and now sit at the top position on the table. 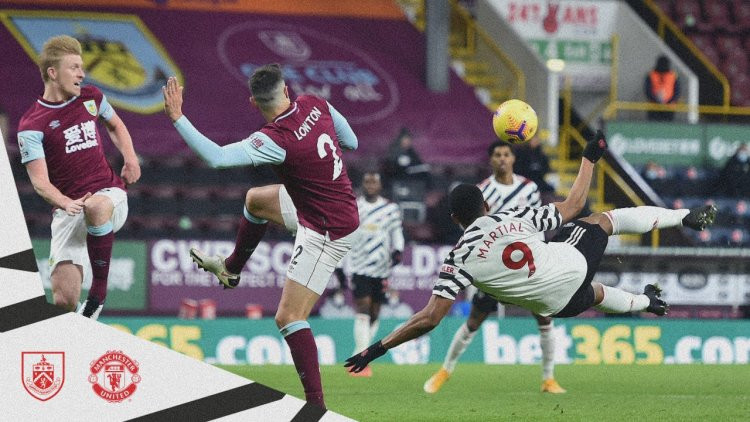 Tarkowski then had a great chance to equalise in the 89th, but the ball didn’t quite sit well for a better strike on goal. Martial had another chance to seal the points in added time, but he shot straight at Pope. 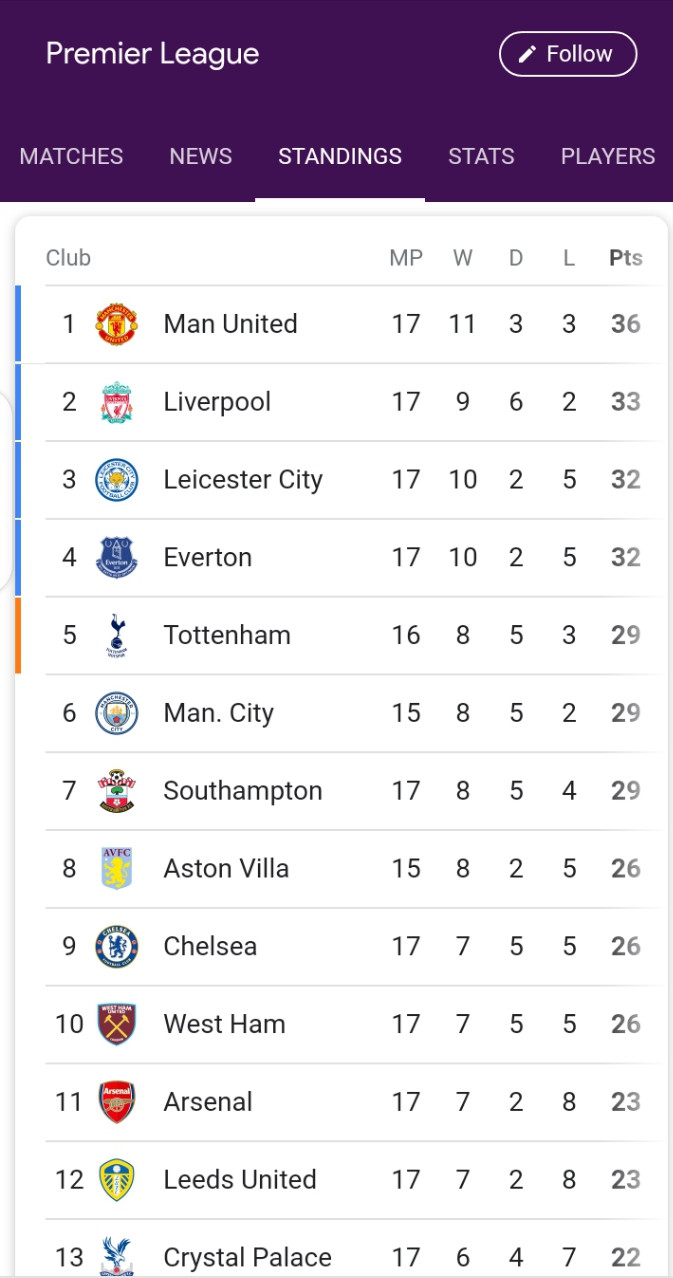 After the goal, Pogba became United’s driving force, both offensively and defensively. 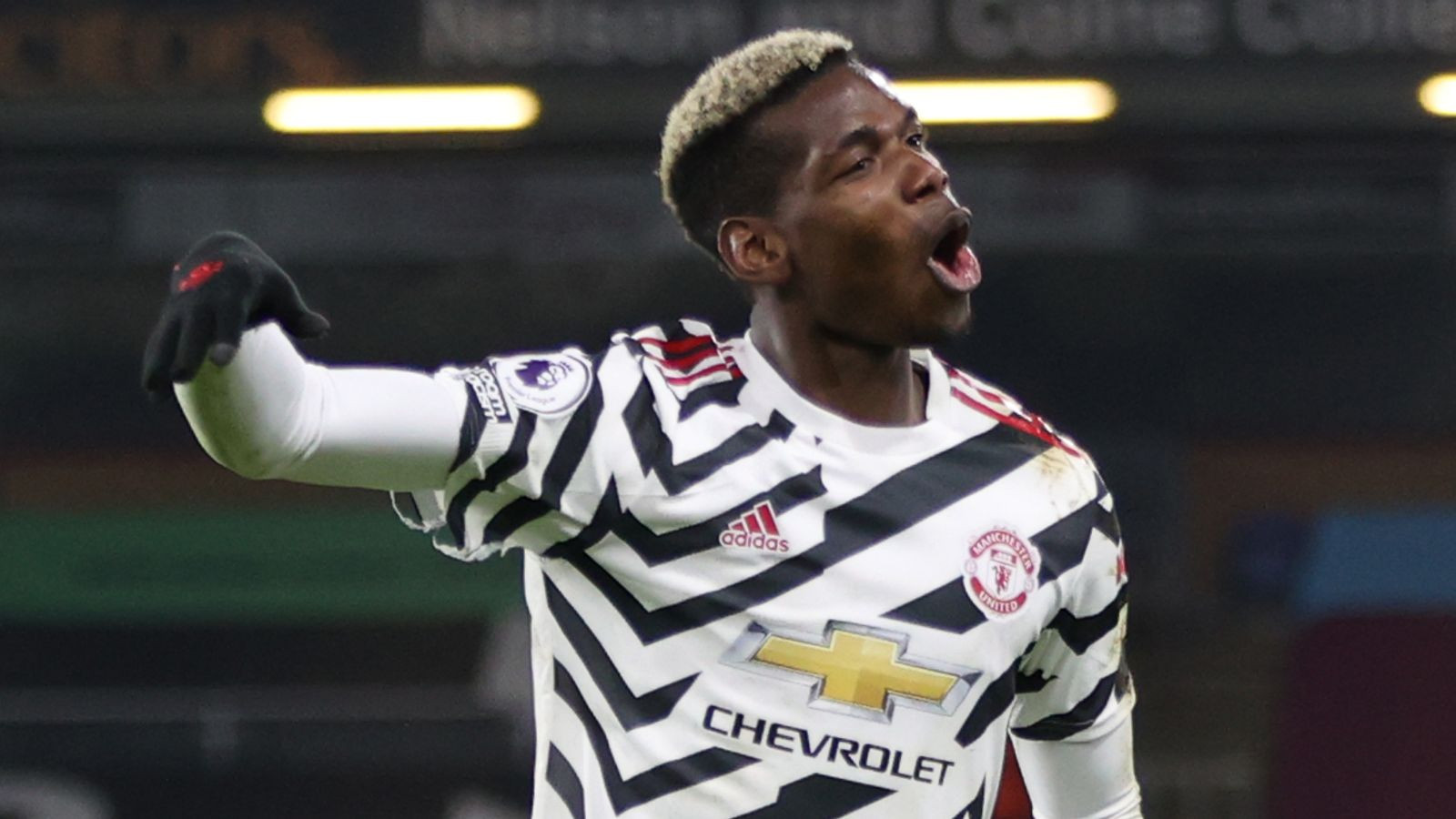 Nick Pope made a great save from a Martial effort on the 45th minute. There were four minutes added on, but both teams went into the interval level with United having 66% of ball possession. 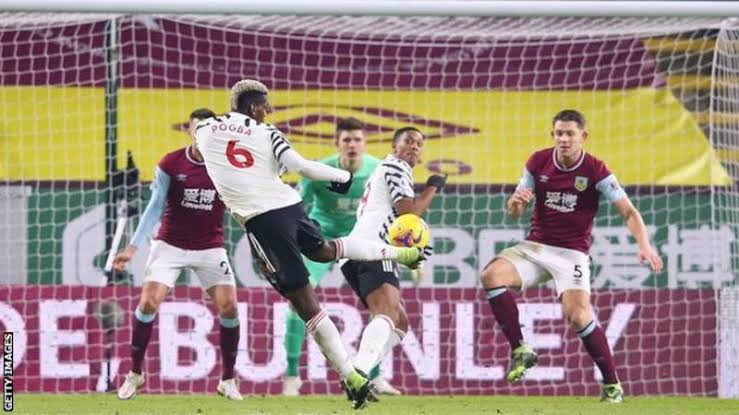 An interchange of fouls-one saw Robbie Brady initially shown a yellow card which was rescinded after a lengthy VAR check. Kevin Friend then showed Luke Shaw a yellow card and awarded a free kick to Burnley. The highly criticized Paul Pogba was the game saver for Manchester United in a close clash with Burnley late Tuesday night, January 12. penetv