The deceased was also the brother to one of the Peoples Democratic Party (PDP) chieftains, Hon. Onijala, who was a former aide to former President Goodluck Jonathan.
“Effort is still ongoing to arrest the culprits as we believe some of the criminals must have suffered some gunshot injuries in the course of exchange of gunfire with our men. “The Commissioner of Police Kwara state command, CP Tuesday Assayomo, once again commiserates with the family of the deceased and further assures the people of Kwara State that the Command will not relent in her effort to see that criminality of any nature and shape are brought down to a minimal level before, during and after the yuletide period in the state,” the statement said. “The bloodstain of the victim could be seen on the Hilux van indicating he must have been seriously injured before he was taken away,” the eyewitness said. The kidnappers demanded N200m ransom for the release of the victim but later reduced it to N10m.
“Information received from the team of a vigilante and local hunters, coopted into the search for the victim, said to the effect that his dead body has been found deep inside the bush and has been handed over to the family by the police because of the decomposing condition of the body. Eyewitness account also said that the victim, who resisted the attempt to kidnap him, was later overpowered by the suspected gunmen, who reportedly macheted him while shooting sporadically to scare residents away before he was later whisked away. 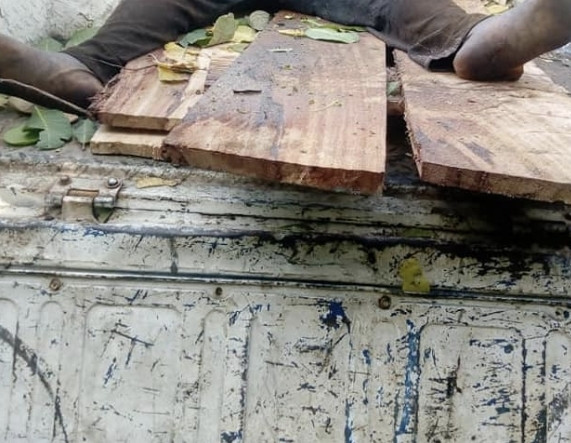 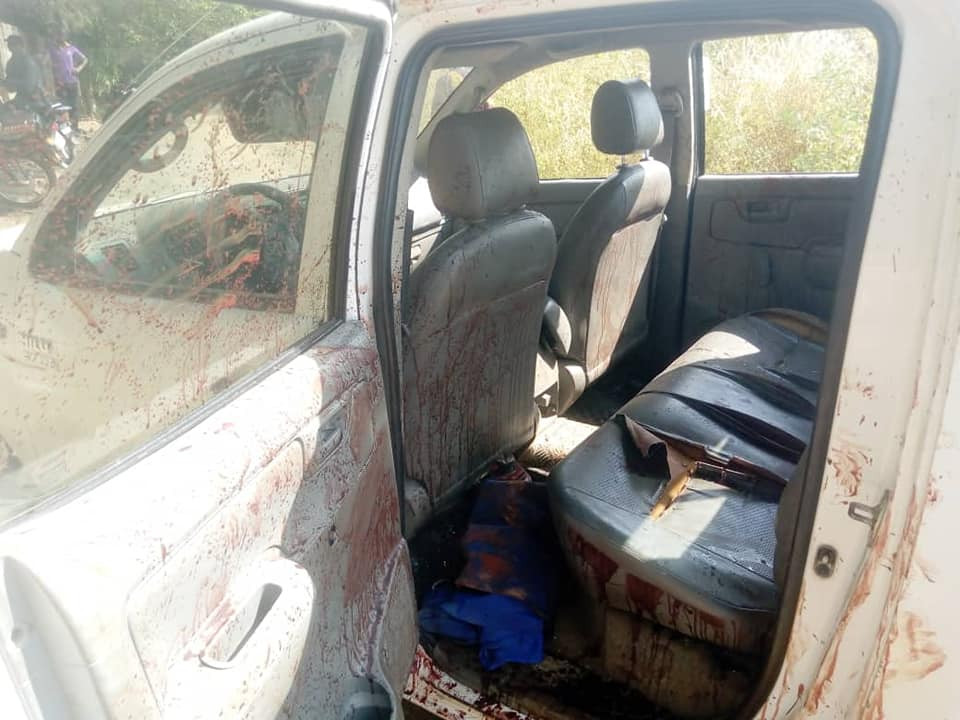 “The Kwara State Police Command wishes to inform the good people of Kwara State the recovery of the dead body of one Olujala Adegboja ‘male’ aged 56, who was kidnapped on the 19/11/2021 at Olla town in Isin Local government area of Kwara state,” Ajayi stated. 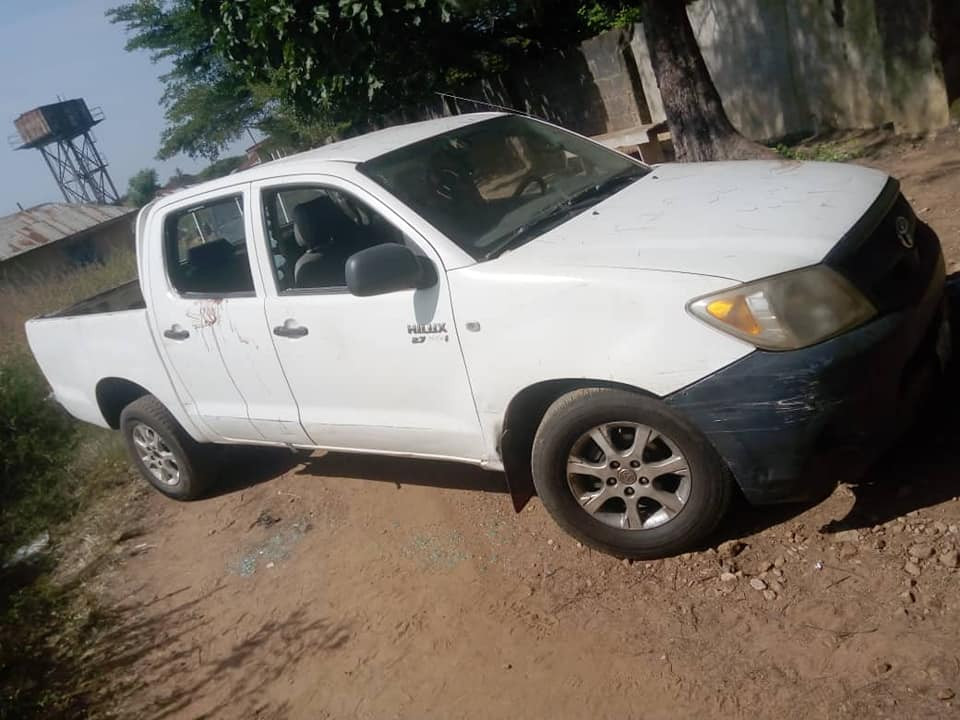 The 56-year-old farmer fondly called Onijay, was abducted on Friday, November 19, 2021 in Olla town.  Oni-jay, said to be managing a farm around the area, was ambushed by the armed men on his way home in a white Hilux van. 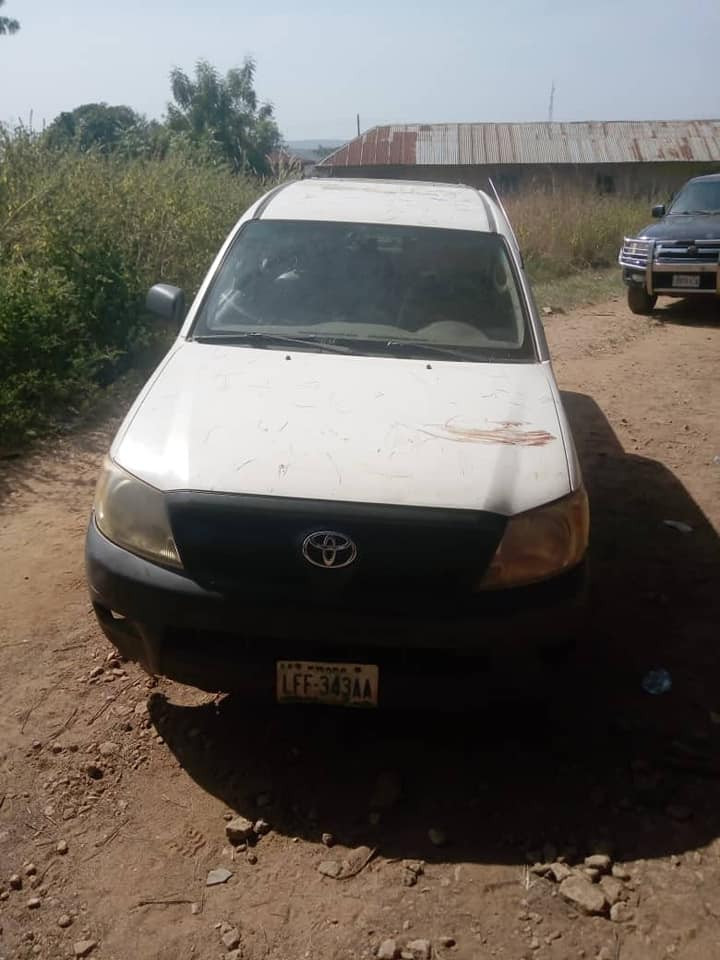 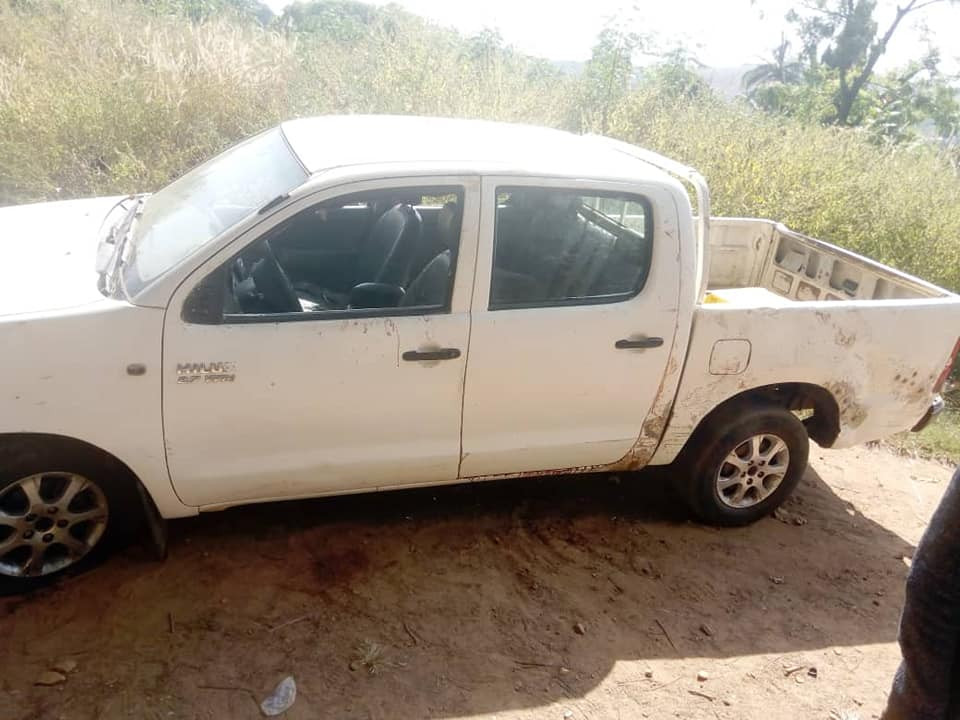 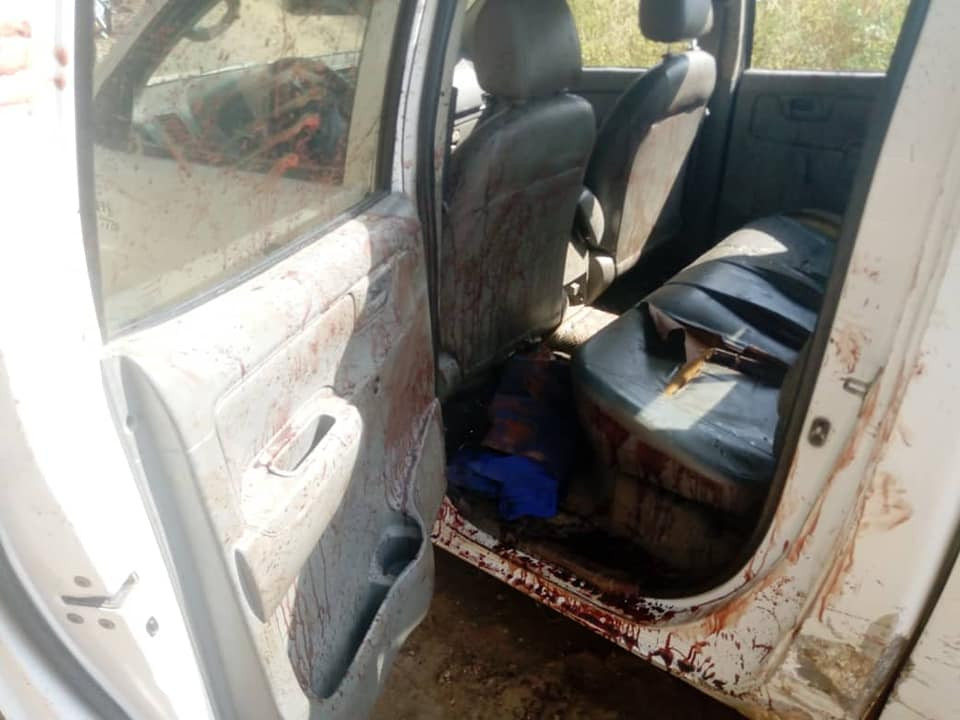 It was gathered that the gunmen stormed the town shooting sporadically in the air, ambushed Oni-jay in a white Hilux van, and later whisked him away to an unknown destination. Spokesperson of the command, Okasanmi Ajayi, In a statement on Wednesday in Ilorin, said the deceased’s decomposing body was recovered inside the bush. Operatives of the Kwara State Police command have recovered the decomposing body of Olujala Adegboja, the brother to the traditional ruler of Olla town in Isin Local Government Area of the state.  “The command wishes to express her condolences to the people of Olla in particular and Kwara State in general and to state that every available human and material resources to the command was deployed in the effort to get the deceased rescued alive, but unfortunately, the reverse was the case, as he died as a result of the severe injuries to his left hand, inflicted on him by the kidnappers in the struggle to subdue him. penetv