DCIO Akinyi said;
Detectives took her to their Machakos County offices for further interrogation. “If we find out that she is the one who put it, she will face the law according to the Kenya National Examination Council rules.” 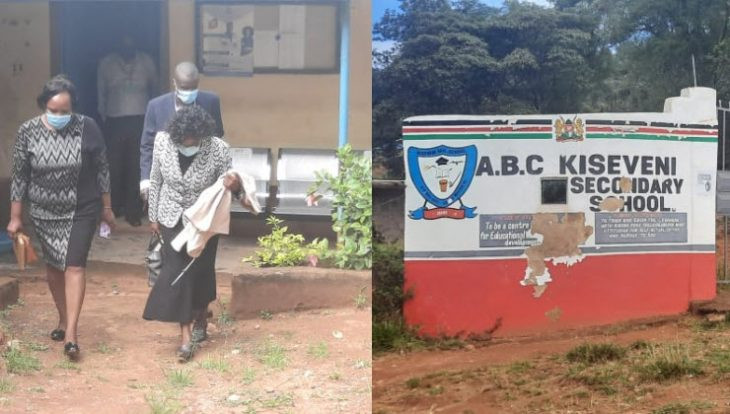 The Principal was accused of posting the paper on her WhatsApp status for her candidates to study it and practice overnight. She was arrested on Tuesday by security operatives led by Directorate of Criminal Investigations Officer (DCIO) Machakos County, Rhodah Akinyi.

“She has told us that she doesn’t know who put the exam on her status. BUt she has confirmed to us that it is the ongoing paper…so we are going to the station with her. We will hand over her phone to the Cyber Crime headquarters to know where the exam originated from.