He also said a pilot run in certain areas is scheduled for next weekend, while the main testing will take place in late October and early November.
The Slovakian government has revealed plans to carry out free coronavirus tests nationwide amid a rise in infections.
Eleven infected individuals were also reported dead, putting the total death toll at 82.

The plans to test residents nationwide comes after the health ministry reported nearly 2,000 new confirmed coronavirus cases, bringing the total to more than 28,000 today.  “If we manage to pull this off, we can set an example for the entire world.”
According to reports, secondary schools have been made to switch to remote learning, all mass events including church services are banned, fitness centres and pools are closed, while restaurants can only serve clients outdoors for now.

Earlier this month, the government declared a state of emergency in response to a surge in infections and deaths before introducing new restrictions this week. 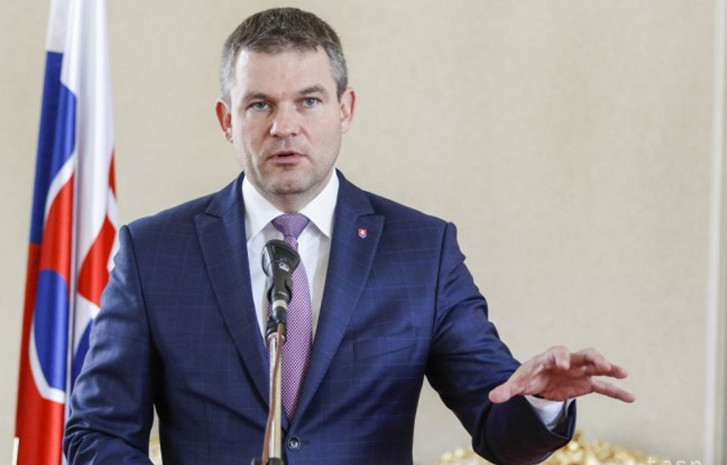 “Testing will be free of charge,” he told reporters in the country of 5.4 million people, without specifying whether it will be mandatory or voluntary.
Slovak Prime Minister, Igor Matovic made the announcement on Saturday, October 17, saying the country will test every resident ages 10 and up for the coronavirus.