I don’t want to go into details for now. I believe that if such proposal is to come to pass, a document to that effect must be sent to National Assembly for us to see how possible it is and how do we identify the 40 million Nigerians that are going to benefit.
“The Minister of Finance, Budget and National Planning was quoted to have said that 40 million Nigerians would be paid N5000 as transportation allowance in lieu of the fuel subsidy.   The Senate Committee on Finance has said there is no provision for monthly N5000 transport grant to 40 million poor Nigerians in the 2022 budget currently being considered by the National Assembly. There are still a lot of issues to be deliberated upon and looked into if eventually this will come to pass. How do we raise this money to pay these 40 million Nigerians because I know that even the federal government revenues are from this so-called oil and other sources.
I know that there must be a budgetary provison for this for us (National Assembly) to consider. That is why I said it is still a news out there until it is formally sent to the National Assembly for either a virement to the budget or reordering of the budget.”

The chairman of the committee, Senator Adeola Olamilekan Solomon, stated this while speaking with newsmen after presenting his panel’s report on 2022 budget to the Appropriations Committee. He said before the executive could embark on such intervention, a proposal to that effect must be sent to the National Assembly for approval.
However, the Chairman of the Senate Committee on Finance, Adeola Olamilekan Solomon, said the 2022 budget proposal contains fuel subsidy, but no provision for the proposed N5000 transport grant, which amounts to N2.4 trillion annually. 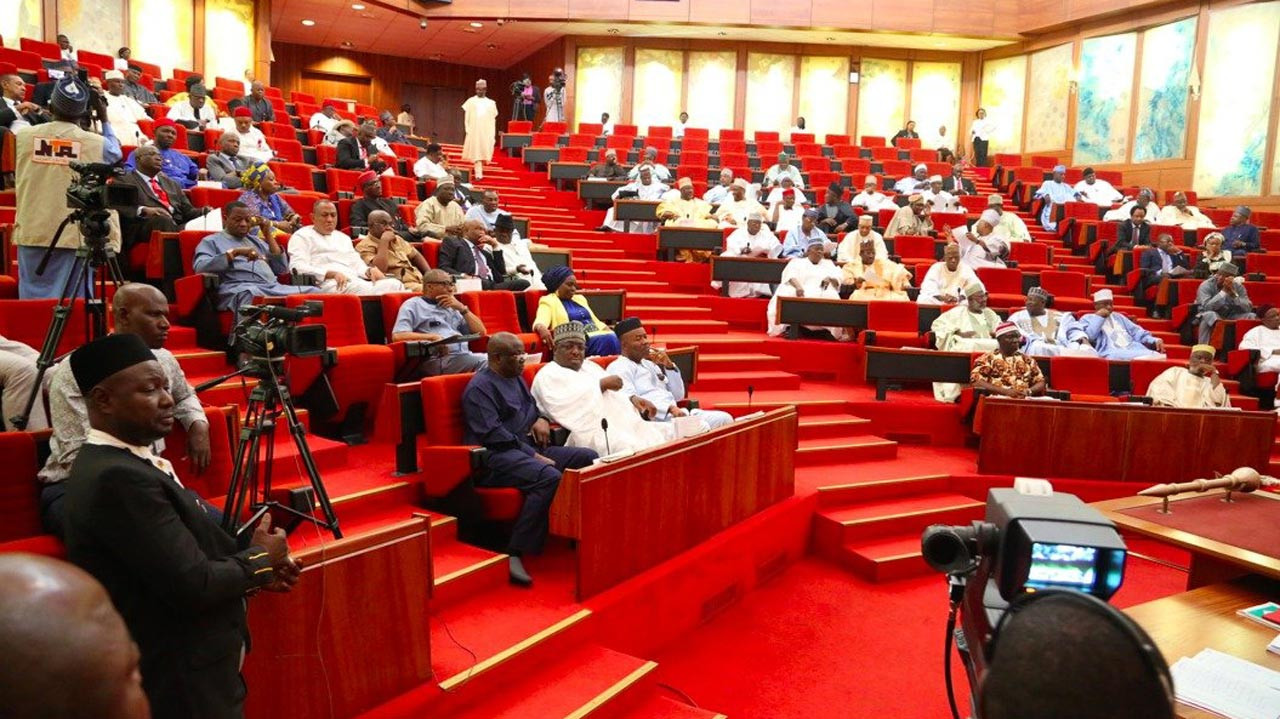 We don’t have anywhere in the budget where 40 million Nigerians will collect N5000 monthly as transportation allowance totaling N2.4 trillion.
Recall that the Minister of Finance, Budget, and National Planning, Zainab Ahmed, had said the federal government plans to remove fuel subsidy mid next year and the transport allowance was to cushion its potential negative impact on the most vulnerable Nigerians.