” We are few weeks to camping for the Africa Cup of Nations. Then the tournament and the World Cup playoff. Sacking our coach now makes no sense. We know why we played poorly during the World Cup qualifiers. It wasn’t Rohr’s fault”, he said.
” Africa Cup Of Nations is in January. We don’t have a coach three weeks to the start of camping. This is poor timing and the NFF should know this. They know how they divided the team and it showed on the pitch. This is beyond Rohr”, he concluded.


Another player who recently fell out of favour in the squad also had this to say:

According to Own Goal Nigeria, the German technician is said to have been told that his services is no longer needed and he has already communicated via text messages to his players wishing them the best in their future endeavors. 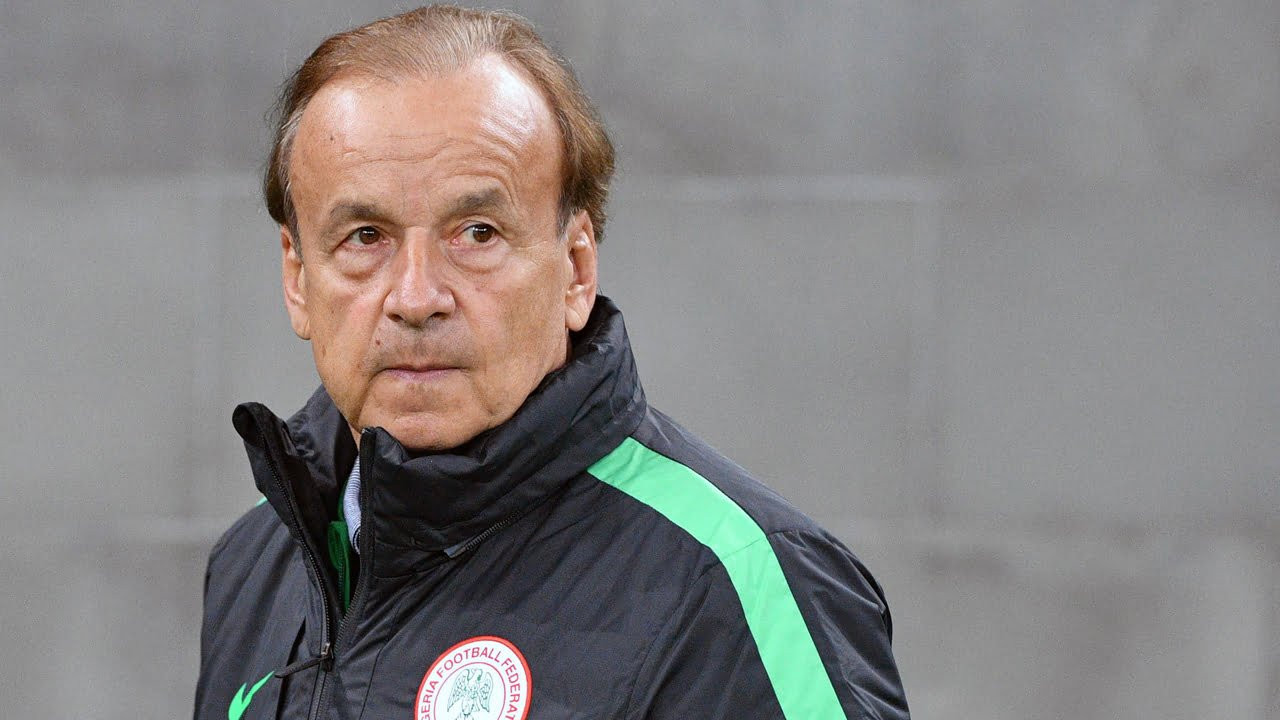 A cross-section of the senior national team of Nigeria have reportedly kicked against the decision of the Nigeria Football Federation (NFF) to sack the coach of the team, Gernot Rohr.  A goalkeeper in the same team also shared his view on the decision calling it a poor decision by all standard and like the others warns the NFF of the implications of sacking Rohr now.  “If as a group we decide to be honest many will tell you Rohr isn’t the issue. He did his best to carry all along but some players have people in high places and what they can’t do at their clubsides is what they are comfortable doing in camp. Most times a day to game or even the morning before games”, he said.
Reacting to the news, a senior player in the team faulted the timing of the sack insisting that the players knew what went wrong during the qualifiers that made the team play poorly.