He added that 483 postgraduate students would also be conferred with higher degrees. 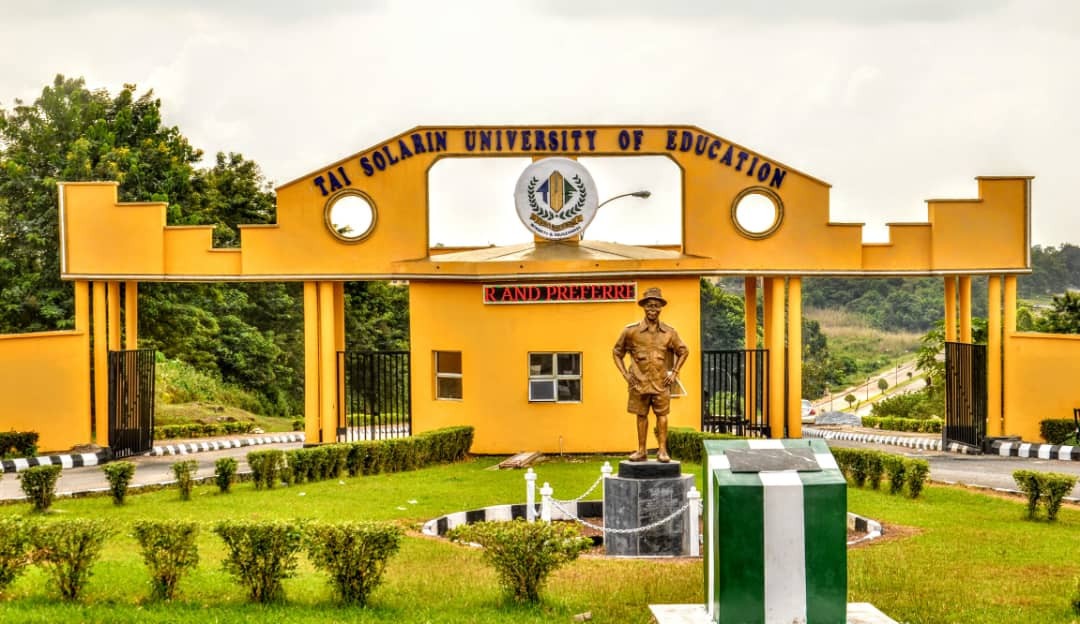 “In Ogun State, we cherish our sons and daughters that are doing well in all areas. Speaking on the situation of the university, the acting VC said all the degrees offered by TASUED have full accreditation by the National University Commission. He said the university also produced 2,001 part-time graduates among whom 155 bagged second class upper, 660 students bagged second class lower, 183 students bagged third class and three students bagged pass for their first degree. “For  instance, we have been awarding  our paramount rulers, we have given it to Awujale and the Alake, so the remaining two are those that we are going to give to on Sunday at the Grand finale.” While breaking down the grades, Banjo said 1,409  full-time students bagged second class upper, 2,159 bagged second class lower, 266 students bagged third class while one student bagged pass, for their first degree. The Tai Solarin University of Education, Ijagun, Ogun State has produced 50 First Class graduates out of 3,885 graduates for its 12th convocation ceremony. The acting VC noted that the ceremony had commenced from Sunday with a church service while the grand finale would take place at the main campus this coming Sunday with the state governor, Dapo Abiodun, to be in attendance. He said, “We have produced 50 First Class out of 3,885 graduates. We have 1,409 Second Class upper, 2,159 Second Class lower, 266 Third Class and one pass. The University of Education also said it would confer honorary doctorate awards on two paramount rulers in the state; the Olu of Ilaro and paramount ruler of Yewaland, Oba Kehinde Olugbenle and the Akarigbo, the paramount ruler of Remoland, Oba Babatunde Ajayi and the Chief Executive Officer, Airtel Communication Plc, Segun Ogunsanya. The acting Vice-Chancellor, Prof. Oluwole Banjo disclosed this on Tuesday while briefing newsmen on the activities of this year’s convocation ceremony. penetv