It will be recalled that Benjamin .B. Habila, an SS3 student was shot dead by bandits during the attack on the school last Wednesday. HERE HERE
Receiving the Delegation the Divisional Police Officer Kagara, Bala Saidu, the family of the deceased and Community Leaders appreciated the Commisioner, and the team for the Visit and expressed gratitude to the State Government for it’s continued support to the Security Agencies in the State. The father of the slain student of Government Science College, Kagara, Niger State, Mr Ayuba Dansabe Bawa, has said that the death of his son will not deter him from sending his other children to school. She said that the State Government and the Ministry share in the grief that was caused by the unfortunate incident saying the loss is indeed painful and colossal to bear but urged that they take solace in the fact that God almighty gives and takes. 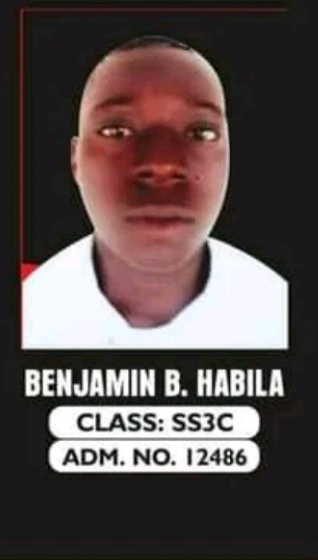 The Commissioner, who was accompanied by her counterpart of the Ministry of Mineral Resources, Mr Sunday Kolo, Director General Religious affairs, Mal Umar Faruk, Representative of the CAN Chairman Niger state, Pastor Raphael Opawoye and top Management of the Education Ministry and some Principals, sympathized with the family of the deceased, the Management of the College and the people of Kagara over the ugly incident. In his remarks, father of the deceased student, Mr Ayuba Dansabe Bawa, expressed gratitude for the visit and the show of love and support by the Commisioner, assuring that the death of his son will not deter him from sending his other children to school. 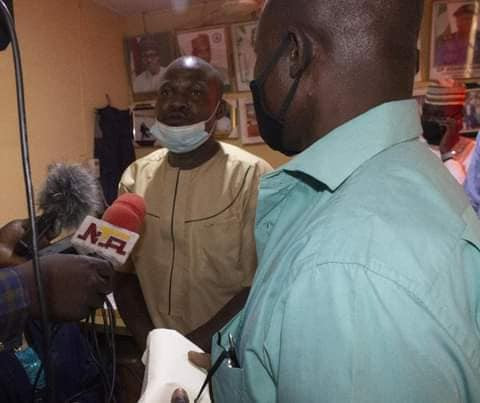 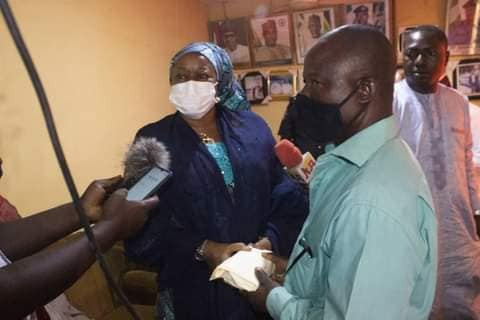 She assured that government is doing everything possible to ensure that the abducted Students, Teachers and others are rescued safely and returned to their parents as soon as possible. 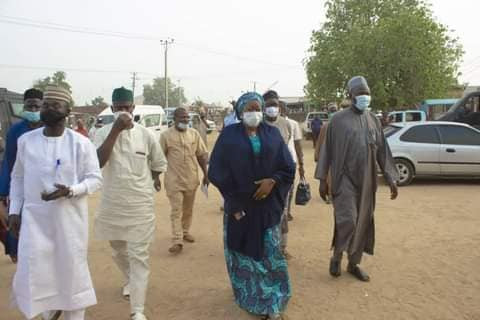 Mr Bawa stated this when the Niger State Commisioner Of Education, Hajiya Hannatu Jibrin Salihu, paid a condolence visit to the family on Sunday. 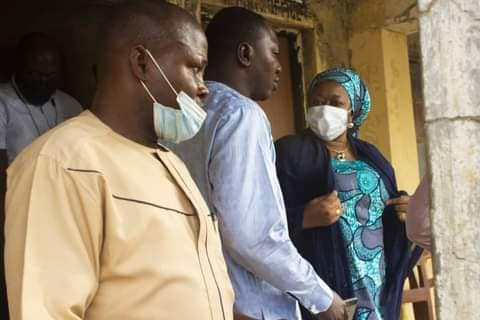 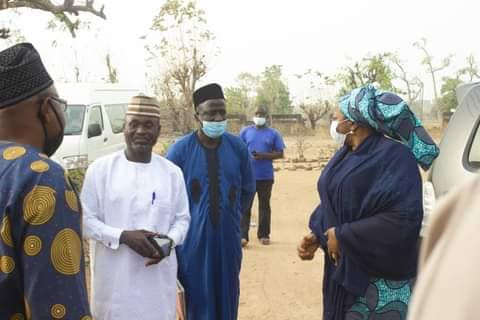 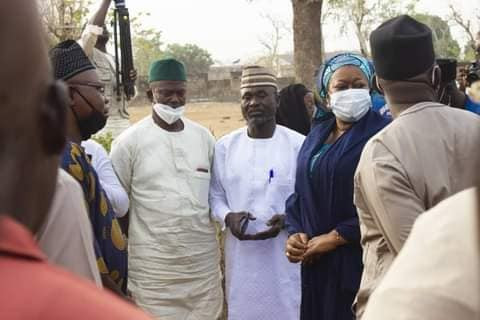 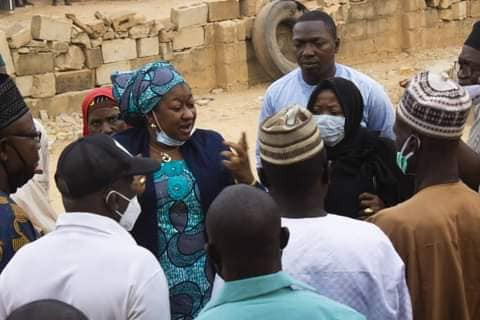 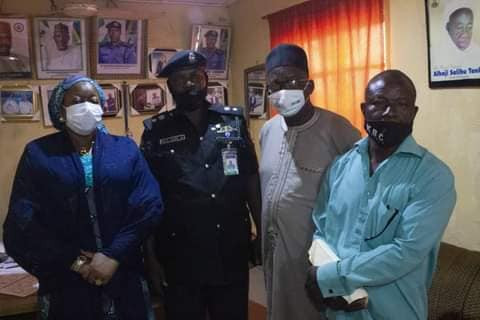 According to the Commissioner, Benjamin B. Habila died as a Hero which the State and the Ministry will live to remember and that God Almighty will grant the family the fortitude to bear the loss. penetv