Maralee Nichols, the personal trainer who is suing basketball star Tristan Thompson for child support, has given birth to a baby boy.
The news comes the same day it was reported that the basketball player, 30, appeared to threaten his alleged baby mama, 31, to drop her paternity lawsuit against him in exchange for ,000. He said: ‘When we got to my hotel room, we immediately had sexual intercourse. Petitioner [Nichols] initiated our sexual contact and never objected to our having sexual intercourse. She was very awake and conscious and did not exhibit any signs that she was other than a willing participant in our sexual activities. The document states that Thompson denied sending any of the messages but also claims “his contact information is present in the messages.” According to court docs obtained by Page Six, Nichols claims Thompson wanted her to get an abortion. 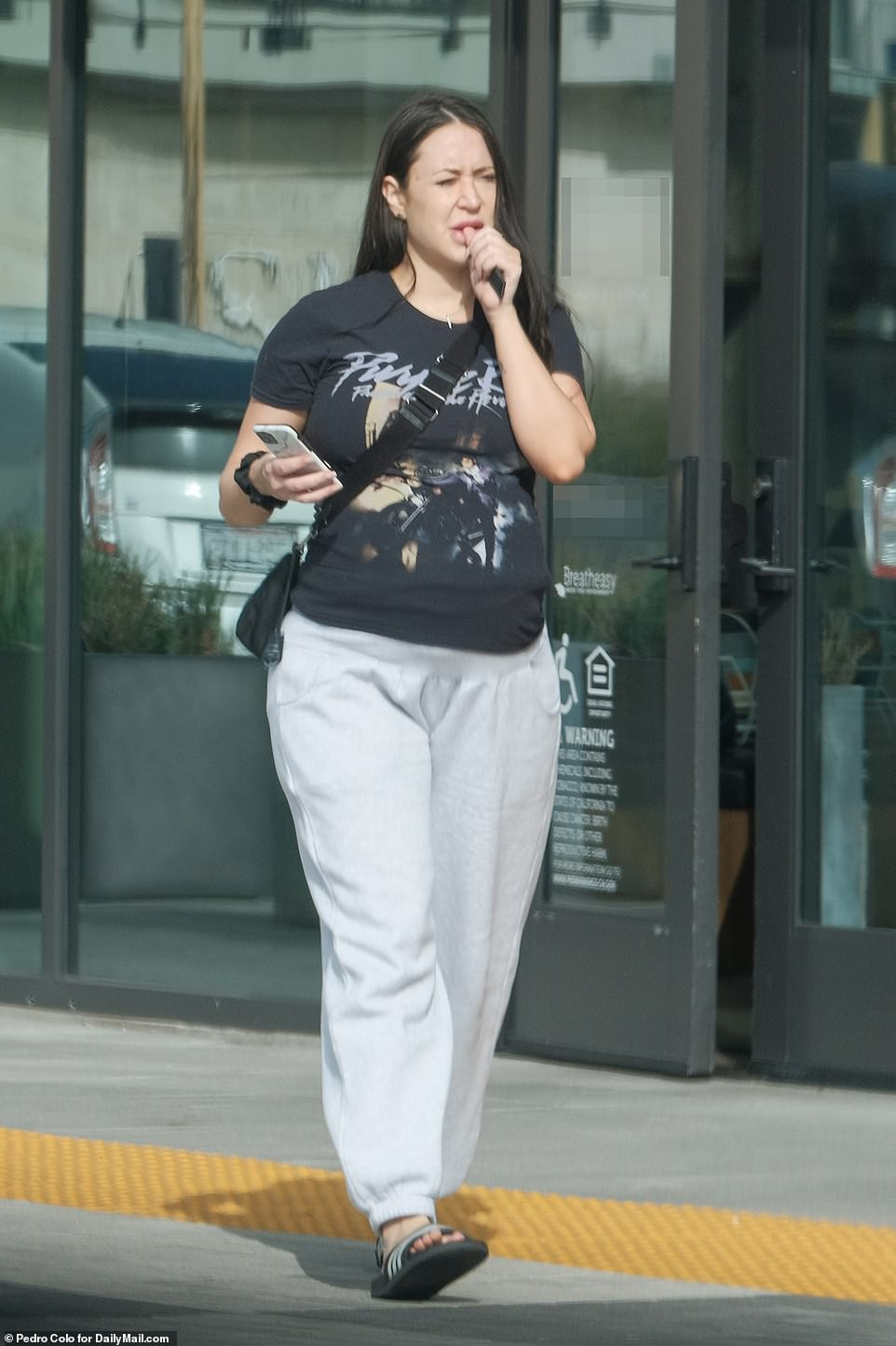 ‘We did not drink at my hotel room and Petitioner was not drunk. After we had sexual intercourse, Petitioner specifically asked me if she could spend the night because it was my ‘special birthday’ as she called it. Nichols’ attorney argued in the filing that Thompson purposefully filed his complaint in Texas to “save” money on potential child support payments. Meanwhile, Nichols has relocated from Houston to California, where her child was born. Per the filing, Texas law would have no jurisdiction on the child support ruling.
‘You are aware that I’m retiring after this season. So in terms of support, it will be whatever is required monthly or someone who’s unemployed. It’s texas (sic) so it will be only a couple hundred dollars. So you better off taking this 75k I’m offering cause you won’t get nothing near that with having a kid with a father who’s unemployed.’ 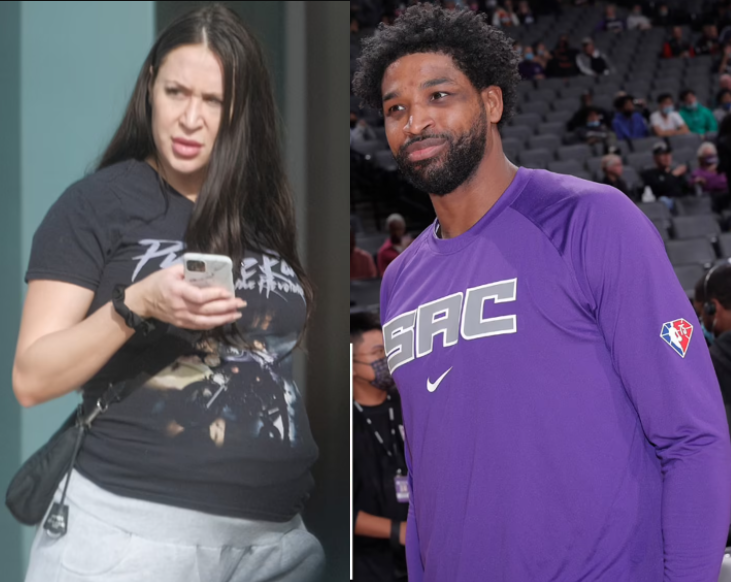 According to bombshell documents obtained by DailyMail.com, the baby was conceived in Houston, Texas, during Thompson’s 30th birthday celebrations in March, when he was dating Khloe, with whom he shares a three-year-old daughter.  ‘You know how I feel. My feelings haven’t changed at all. Won’t be involved at all. Btw if you think having this baby is gonna make you some money. It’s completely wrong,’ the text message allegedly sent by Thompson reads.  The 30-year-old described in the documents how Nichols drove him to the event in her Maserati sportscar before returning to his hotel where she had ‘a special birthday surprise’ for him, which he admitted he knew would be sex.
In a text message purportedly sent to Nichols, obtained by Page Six in a legal filing, Thompson allegedly told her that she will receive far less money if he’s ordered to pay child support under Texas law. 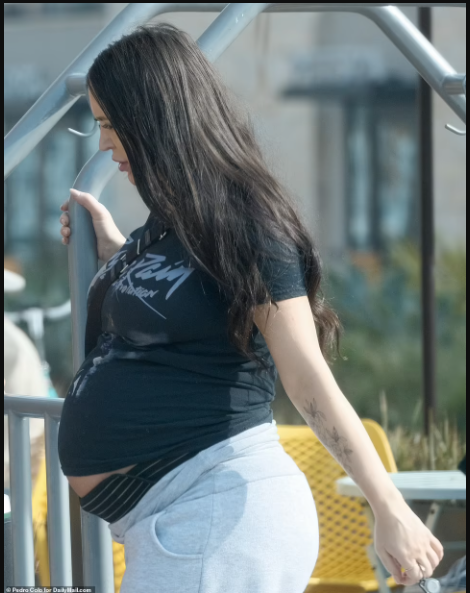 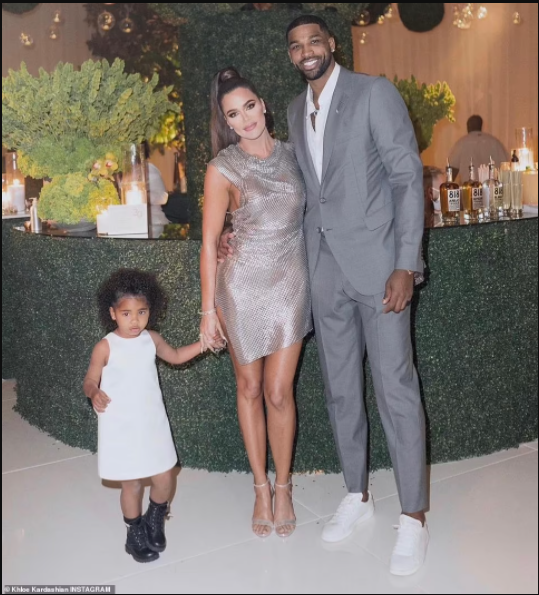 ‘I told her I had to get up early in the morning but she said it would not be an issue for her. After we had sexual intercourse, we went to bed.  Thompson, who shares daughter True, 3, with ex Khloé Kardashian and son Prince, 4, with ex Jordan Craig, purportedly ended his text to Nichols by saying her child support filing would, at best, result in her raising “a baby with a father who has zero involvement with the child and a few hundred dollars of child support a month.” In a declaration included in a paternity suit, Thompson acknowledges having sex with Nichols several times at a hotel after the pair attended a party together. Thompson claims that night was the only time he was intimate with Nichols, a claim that was disputed by her lawyers, who say the affair began at least ‘five months’ before his 30th birthday celebrations, which involved Nichols traveling to California on multiple occasions, and even continued visiting after she got pregnant.  penetv