“We’ve recently identified him, so now, the work really begins, trying to establish and see if we can figure out some sort of motive in this, but we don’t have that right now,” said Deputy Chief Craig McCartt said at the press conference. 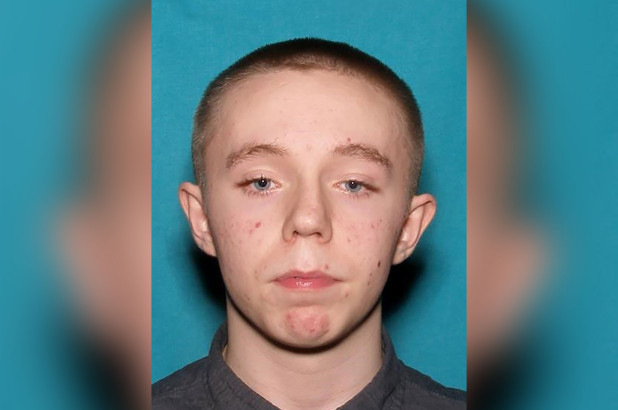 The fatal victims have not yet been identified, police said. He said the shooter apparently killed himself shortly before police entered the building.

“There were at least 100 people in the facility at the time of the incident. … Many were changing shifts and were on their dinner breaks,” McCartt said.
Authorities in Indianapolis have identified the FedEx mass shooter who shot dead eight people at one of their facilities as 19-year-old Brandon Scott, who was a former employee of the company.

Hole reportedly used a rifle to kill eight people and injured many others at a FedEx facility near Indianapolis airport around 11 p.m. Thursday, April 15, before turning the gun on himself.
Indianapolis Deputy Police Chief Craig McCartt identified the shooter as at a news conference on Friday evening, revealing investigators had searched a home in the city associated with Mr. Hole and seized evidence, including desktop computers and other electronic media.
“The suspect was placed on an immediate detention mental health temporary hold by the Indianapolis Metropolitan Police Department. A shotgun was seized at his residence. Based on items observed in the suspect’s bedroom at that time, he was interviewed by the FBI in April 2020. No Racially Motivated Violent Extremism (RMVE) ideology was identified during the course of the assessment and no criminal violation was found. The shotgun was not returned to the suspect.” “There was no confrontation with anyone that was there,” he said.”There was no disturbance, there was no argument. He just appeared to randomly start shooting.”

Hole started randomly firing at people in the parking lot and then went into the building and continued shooting late Thursday night, Mr. McCartt said. An IMPD report from March 3, 2020, references a mental health check for suicidal tendencies in the 1100 block of 1109 North Huber St., and lists Hole, then 18, as being arrested. It says police seized a shotgun “from dangerous person.”  “In March 2020, the suspect’s mother contacted law enforcement to report he might try to commit ‘suicide by cop,’” FBI Indianapolis Special Agent in Charge Paul Keenan said.  Last year, Indianapolis police confiscated a gun and took Hole into custody following suicidal threats.  Several people were also wounded, including five who were taken to the hospital. 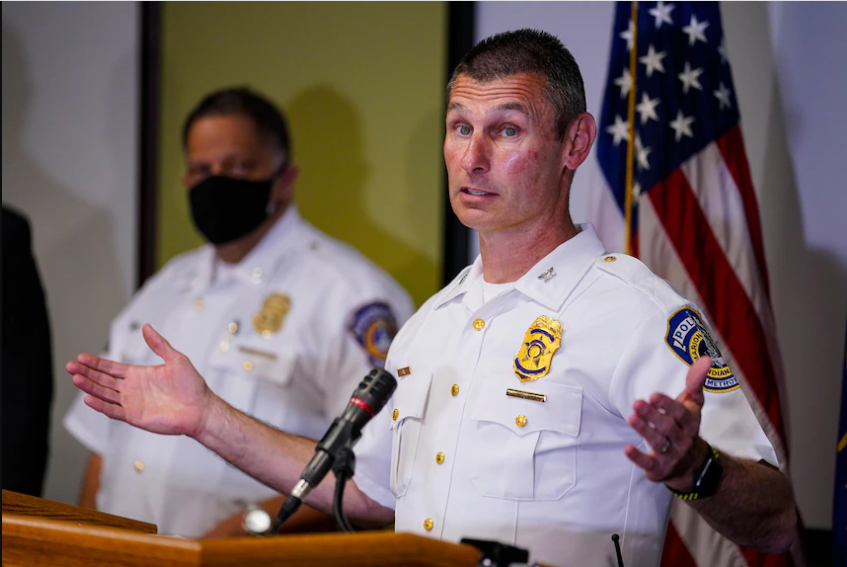 “Crime Lab is still here they are finishing processing the scene,” McCartt said. “They’re working closely with the coroner’s office. We’re to the point now where we’re identifying victims, making notifications to the family, and then hopefully we’ll wrap up the processing of this crime scene here very shortly.” Mr. McCartt said four people were killed outside the building and another four inside.

Mr. McCartt said Hole last worked for FedEx in 2020. He also said he did not know why Hole left the job or if he had ties to the workers in the facility. penetv