The morning of the shooting, a teacher at the high school was alarmed by a note she saw on Ethan’s desk, the prosecutor said. The note contained a drawing of a gun, a bullet, and a person who appeared to be shot twice and bleeding, she added. It also contained the words: “The thoughts won’t stop, help me.”
McDonald read text messages between the suspect and his mother. “LOL I’m not mad at you,” Jennifer told Ethan after the teacher reported him, according to McDonald. “You have to learn not to get caught.” The shooting suspect, 15-year-old Ethan Crumbley, faces 24 charges in Tuesday’s shooting, including four counts of first-degree murder and one count of terrorism causing death. Four people were killed and seven others were wounded in the shooting at Oxford High School.
The parents were summoned to the school and were told they needed to enter Ethan into counseling within the next 48 hours, the prosecutor said. The teen was removed from class, with his backpack, but the parents resisted the idea of making Ethan leave school, she added. Earlier Friday, an attorney for the couple said they left town the day of the shooting and were returning to be arraigned, but the couple missed their Friday afternoon arraignment. 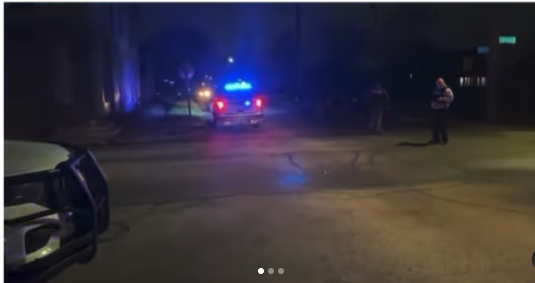 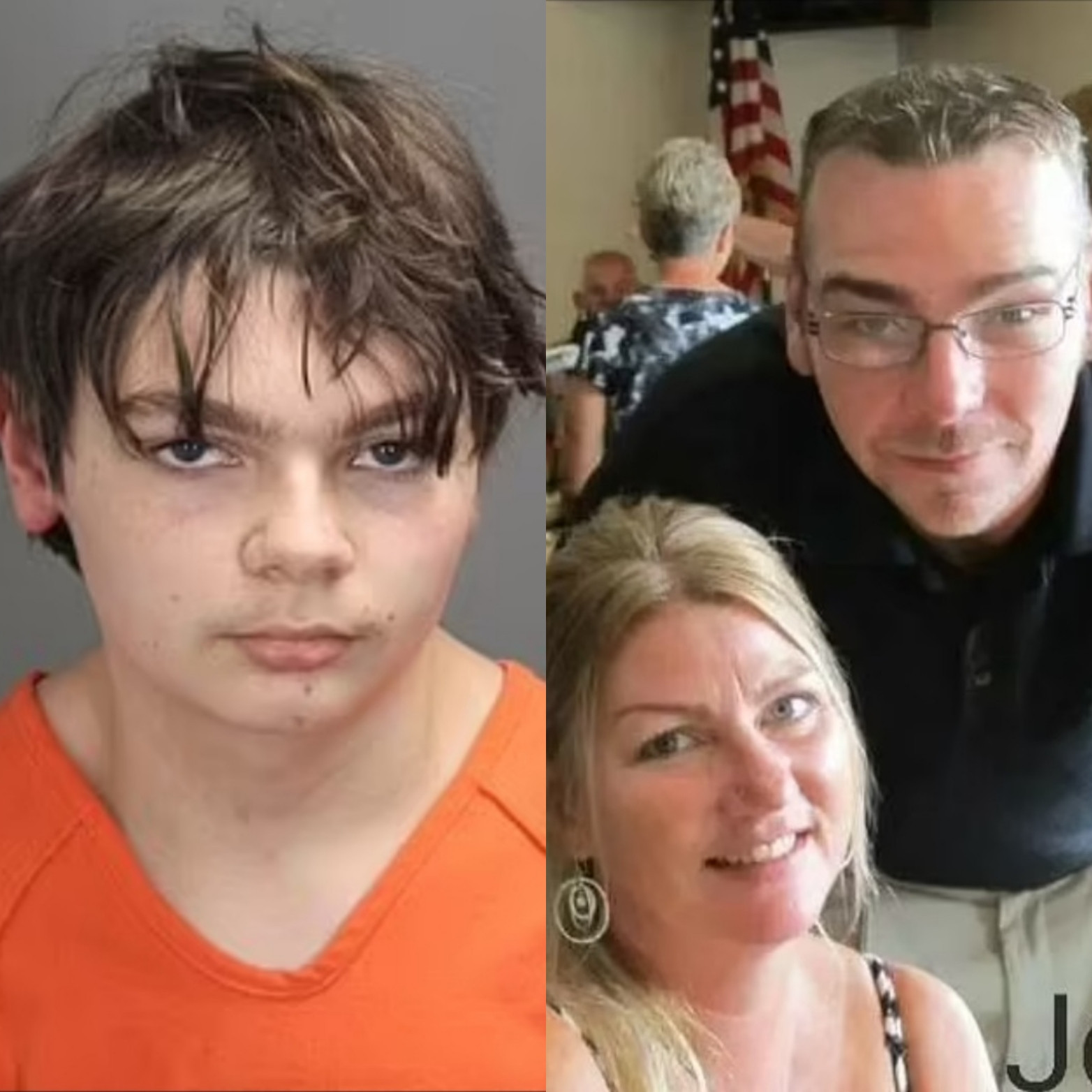 A vehicle matching the description of the black Kia Seltos connected to James and Jennifer Crumbley was found late Friday in Detroit, which is about 40 miles from Oxford, the scene of the deadly shooting on Tuesday, officials said. At the Friday news conference, McDonald said James bought a 9-millimeter Sig Sauer pistol at Acme Shooting Goods in Oxford on November 26. A store employee confirmed to police Ethan was with James when the gun was purchased, she said, adding that social media posts from Jennifer referred to the gun as Ethan’s Christmas present. “I fully support Prosecutor McDonald’s issuance of charges against Jennifer and James Crumbley. Demanding accountability of a child’s parents under the circumstances presented is not just appropriate, it’s crucial,” Nessel said in a statement. “My heart continues to go out to the families who lost their child in this unfathomable tragedy. We must not let this pass without properly addressing gun violence and responsible gun ownership.” The teen made his first court appearance on Wednesday and entered a plea of not guilty. The prosecutor said a teacher had reported Ethan for using his phone to search for ammunition online. James and Jennifer were notified by email and voicemail but did not respond to school officials, she said. “While the shooter was the one who entered the high school and pulled the trigger, there are other individuals who contributed to the events on November 30 and it’s my intention to hold them accountable as well,” McDonald said in a news conference.  Oakland County Undersheriff Michael McCabe told CBS News that he was contacted by the attorney at about 10:30 p.m. on Friday with assurances that the Crumbleys “were going to turn themselves in” and that the attorney would  “text my detective sergeant tomorrow morning at 7am.” The parents resisted the idea of making Ethan leave school and failed to inspect his backpack and ask him if he had the gun with him, the prosecutor claimed. Ethan eventually returned to class.  The parents of Ethan Crumbley, the 15-year-old accused of killing four fellow students at a Michigan high school, have gone missing after a prosecutor announced involuntary manslaughter charges against them. The U.S. Marshals Service released wanted posters for the couple late Friday night, December 3, offering a reward of up to ,000 for information that leads to their capture. The Oakland County Sheriff’s Office is considering the parents as fugitives, spokesperson Stephen Huber confirmed to CBS News.
Michigan’s attorney general, Dana Nessel, said she fully supports the decision to charge the parents. McDonald also read a post from Ethan’s social media, which included a photo of the gun and the caption, “Just got my new beauty today,” with a heart emoji.  After news of the shooting broke, the prosecutor said Jennifer sent a message to Ethan at 1:22 pm, reading, “Ethan. Don’t do it.” Almost 15 minutes later, James called 911 and reported a gun missing from his house, telling first responders he believed his son was the active shooter at the high school, according to McDonald.  penetv