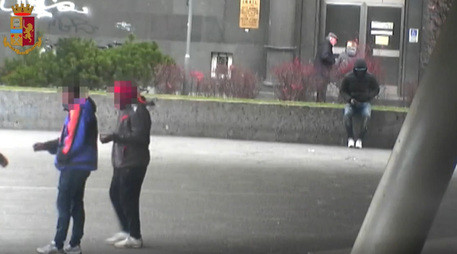 He said they would often swallow the doses, risking their lives, rather than face arrest.

Police seized half a kilogramme of cocaine and heroin in the bust.
Trento Flying Squad Commander Tommaso Niglio said many of the pushers were poor asylum seekers. 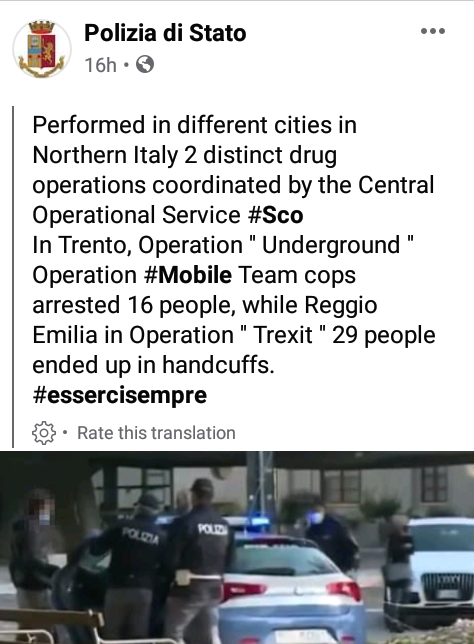 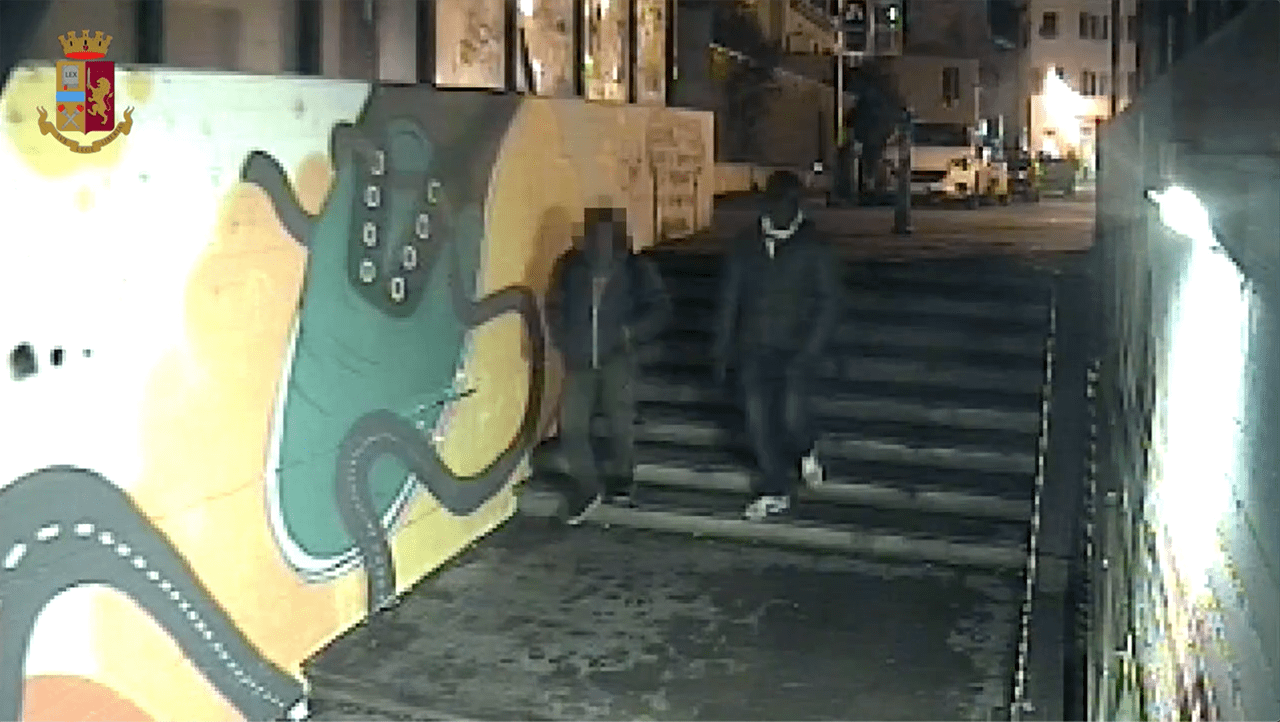 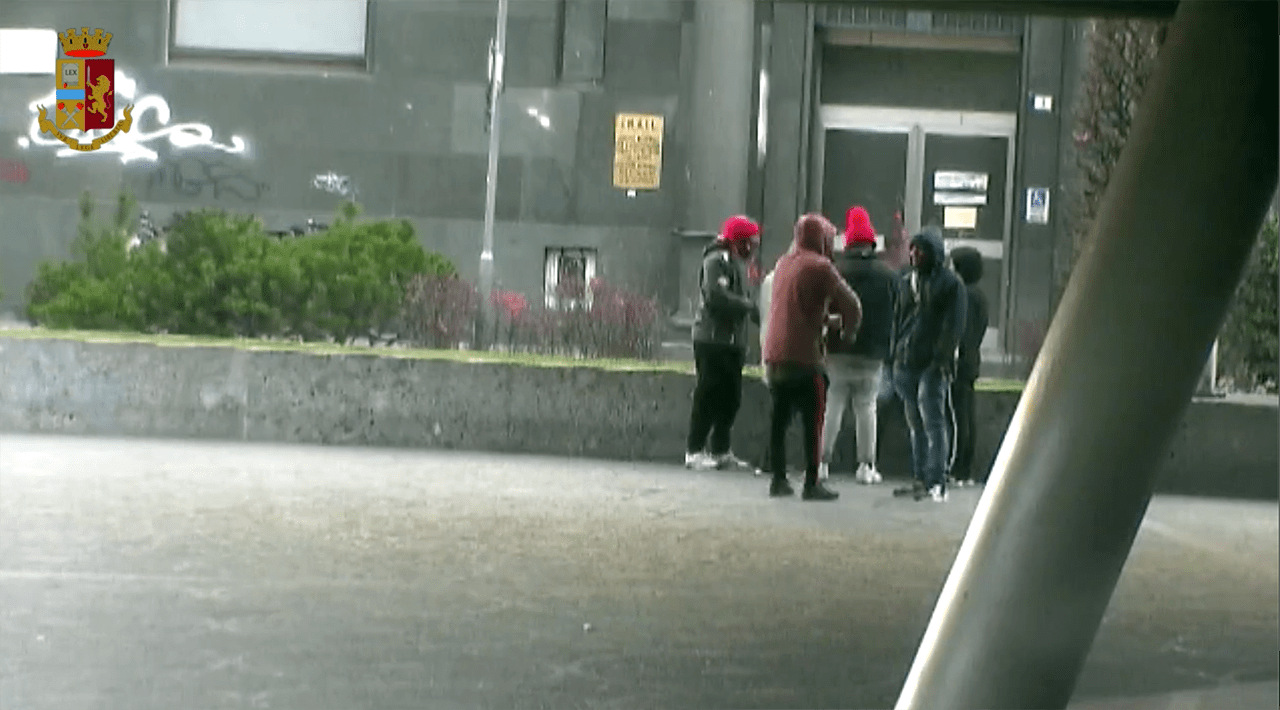 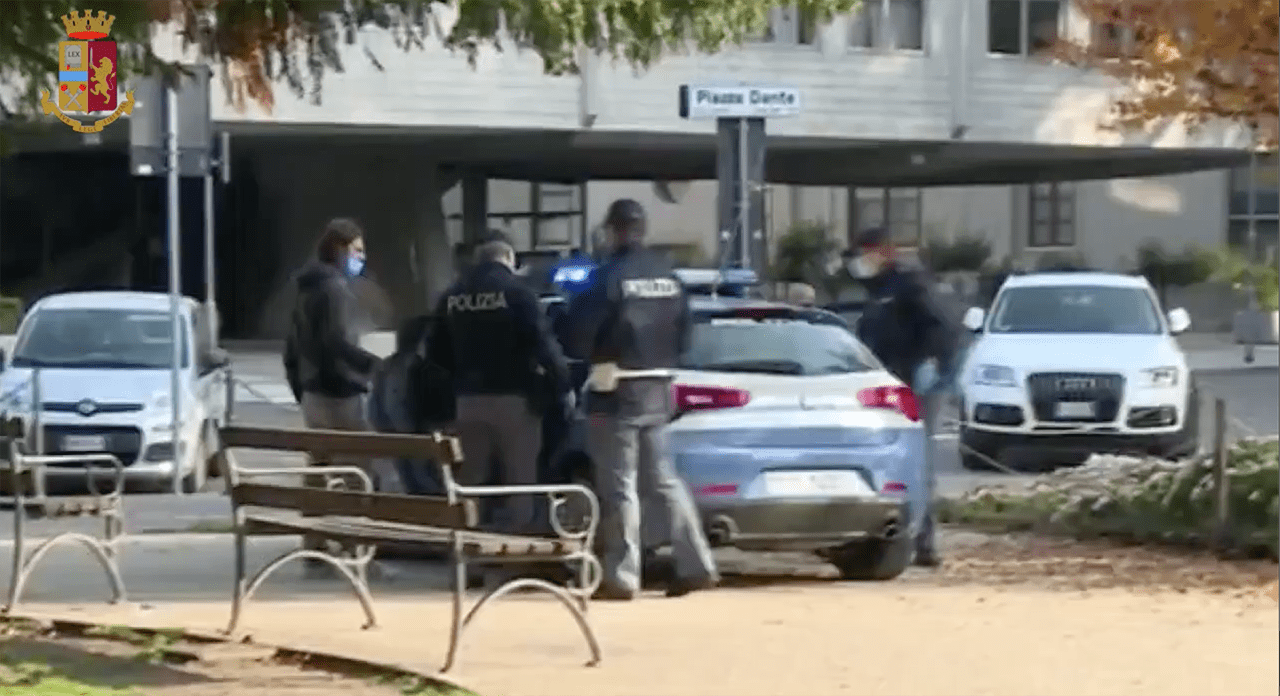 Police also carried out 20 raids in the regions of Trentino, Veneto and Lombardy in the operation, codenamed ‘Underground’. Pushers allegedly ‘commuted’ to and from Trento and Verona on the train, police said. Pushers could earn as much as 2,500 euros a day. Italian police on Tuesday, January 12, arrested a female kingpin identified as Agho Isoken Tina, aka Mamma T, her son and 14 other people as they smashed a Nigerian mafia drug ring in the northern city of Trento,  Police said the gang controlled the drugs trade in Trento. It was based, however, in the back of a Nigerian ethnic goods store in the Veneto city of Verona while the drugs were stored in another Veneto city, Vicenza.
The gang allegedly used the proceeds of prostitution, one of the Nigerian mafia’s staple occupations, to buy the drugs.
The drugs traffic and distribution was allegedly managed by the Nigerian woman, Agho Isoken Tina, who was allegedly assisted by her son and sister-in-law, police said.