Fast forward two months, and Lingard is one of the most in-form players in the Premier League.

Lingard signed for the Hammers on a short-term loan deal in January, after the Man United academy product was not given an opportunity to shine under Ole Gunnar Solskjaer.
Jesse Lingard is currently trending on Twitter following the stunning goal he scored for West Ham against Wolves on Monday night, April 5. 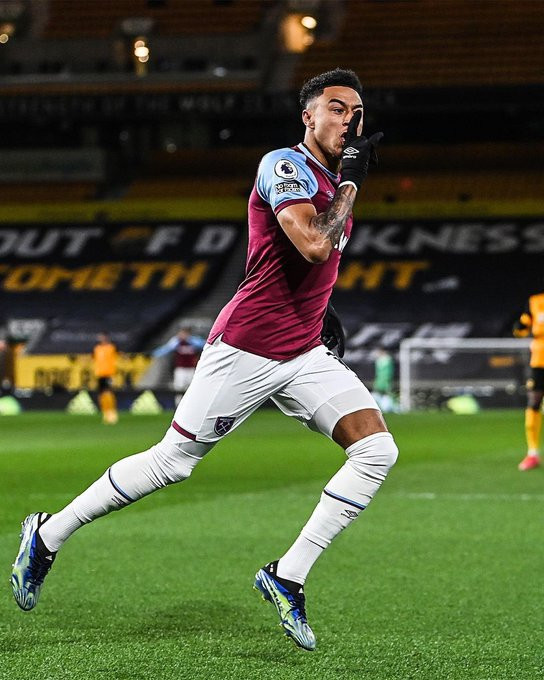 He opened the scoring for West Ham away at Wolves with a stunning solo goal showing so much confidence as he carried the ball forward from behind the halfway-line before holding his nerve and beating Rui Patricio.

The Wolves defenders followed him, but his long run with the ball for such a distance and ability to keep his composure in front of goal, has even got some Twitter users saying he should be nominated for the FIFA Puskas goal of the year. Watch the goal below.