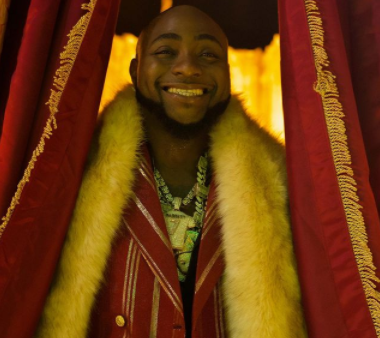 Davido has taken to his Twitter handle to slam those who separately attended the birthday parties of singers, Peter and Paul Okoye.  On Wednesday, November 18, the twin brothers of the defunct singing group, PSquare, turned a year older. Since their split in 2017 (Read here), they have individually celebrated their birthdays and have never acknowledged each other on social media. On Wednesday was no different as they did not acknowledge each other. They had their birthday parties separately in their homes that was attended by their close friends and family.

”Y’all niggas that wen to Peter and Paul’s bday separately y’all pussy as fuck!! Them niggas is TWINS !! Not my business but Shit hurts I’m angry Walai”

Davido seemed displeased that people attended the parties and he took to his Twitter handle this evening to attack them, calling them ‘pu*sy”.