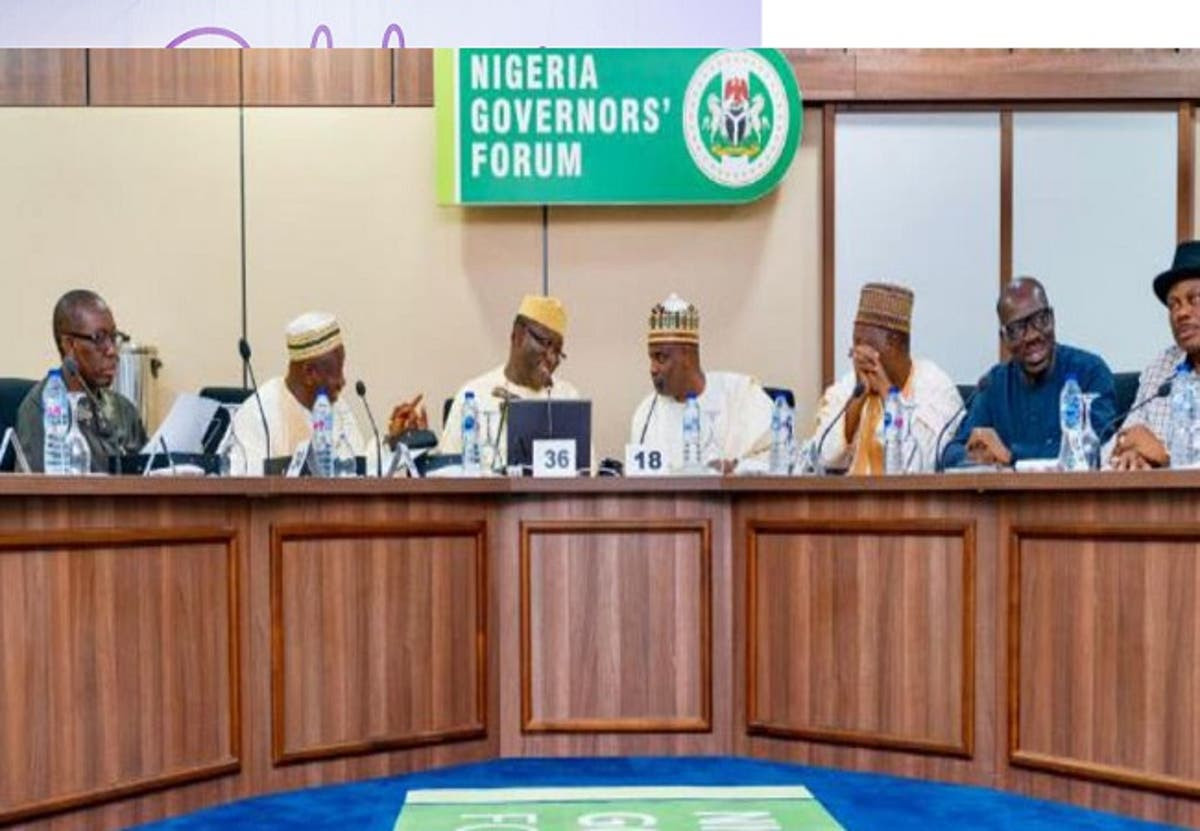 Governors of the 36 states of the federation under the aegis of the Nigerian Governors’ Forum who made the call in reaction to the widespread protest, also accused the IGP of not consulting widely before dissolving the controversial police unit, SARS. They averred that policing in Nigeria must ensure freedom for all Nigerians to carry out their lawful and legitimate businesses anywhere in the country without fear of harassment, intimidation or molestation.The Governors also called for compensation of Nigerians who have been adversely affected by police brutality or other actions that were injurious to them or their loved ones,“Governors agreed that there was need for greater consultation with the public before any decision is take. Governors advised the IGP to immediately convene a meeting of all stakeholders and agree on a format of engagement with all State officials in order to address concerns; and that State leadership should meet simultaneously nationwide, to address matters arising“Governors were unanimous in their support for the IGP and endorsed his plan to carry out far-reaching reforms geared towards greater effectiveness, accountability and transparency; Members called for increased regularity in the meetings of the Nigeria Police Council in order for it to effectively carry out its regulatory and supervisory roles as contained in the Nigerian Constitution.The Inspector-General of Police, Mohammed Adamu has been asked to fish out the policemen responsible for the deaths of #EndSARS protesters across the country.

“Members also recommended that the IGP, the Police Service Commission and the Nigeria Police Council should immediately review the Remuneration and Emoluments of police officers and explore ways to fund this in order to incentivize and motivate police officers who have pledged themselves in service of the country.
” Governors were unequivocal that all police officers who participated in the abuse or actions that might have led to injury or the death of innocent citizens must be fished out and brought to book while other Nigerians who have been adversely affected by police brutality or other actions that were injurious to them or their loved ones, should be compensated.
“Each State is to set up a panel for compensation to all victims and see to it that the necessary compensation is made to those who deserve them. This must be systematically done to ensure that nobody who deserves to be compensated, is left out
The communique signed by the NGF Chairman and Ekiti State governor, Dr. Kayode Fayemi read;
“Governors emphasized that reforms must include the training and retraining of operatives on the rules of engagement with the general public; Policing in Nigeria must ensure freedom for all Nigerians to carry out their lawful and legitimate businesses anywhere in the country without fear of harassment, intimidation or molestation; “Governors advised that throughout the reform process, the room for consultation may include sessions and direct feedback from the public, stressing that there is no single solution that applies to all the 36 States of the federation and the Federal Capital Territory
“On the IGP’s plan to create SWAT, Governors stated that even though the effort might be necessary and in good faith, they argued that the timing is inauspicious as the mood of the nation negates it and may understandably be misinterpreted as a surreptitious move to dress FSARS in another garb;
The Governors kicked against the establishment of the Special Weapons and Tactics (SWAT) Team, and further stressed that the timing is inauspicious against the backdrop that the mood of the nation negates it and may understandably be misinterpreted as a surreptitious move to dress FSARS in another garb.
“Governors enjoined the IGP to be ready to forge stronger partnerships with State governments and the civil society to improve civil relations between the Nigerian Police and the Nigerian Public.”
“The Forum directed its Secretariat to work with the police authority to develop a framework for setting up a panel of enquiry across all States to determine claims and compensation; Governors are aware that some States have already started engaging protesters and urged all States that have not commenced same to invite all stakeholders in the matter to resolve these issues